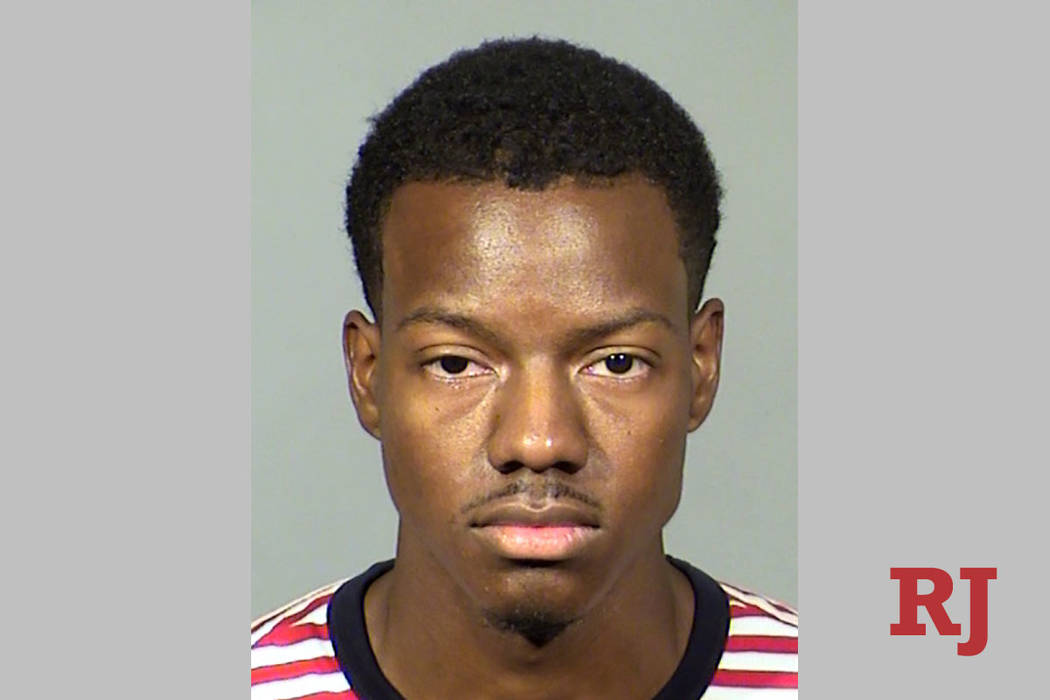 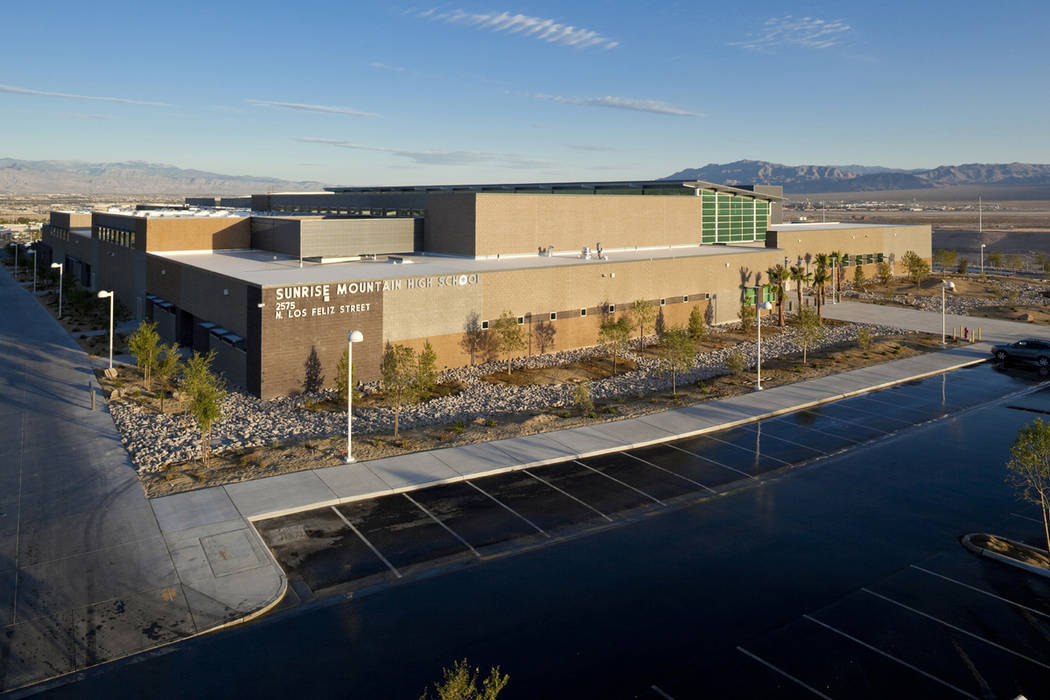 Clark County School District police on Thursday arrested a man who worked with a northeast valley high school athletic team on suspicion of inappropriate sexual contact with a student.

The man, 20-year-old Nik’olas Clater, is not employed by the school district, the district said. He had been working with an athletic team at Sunrise Mountain High School, 2575 Los Feliz St.

Clater was charged with two counts of lewdness with a child older than 14, luring a child to engage in a sex act and statutory sexual seduction, according to court records.

His arrest stemmed from a February investigation into inappropriate contact with a student. Clater was banned from campus when the investigation began, the district said.