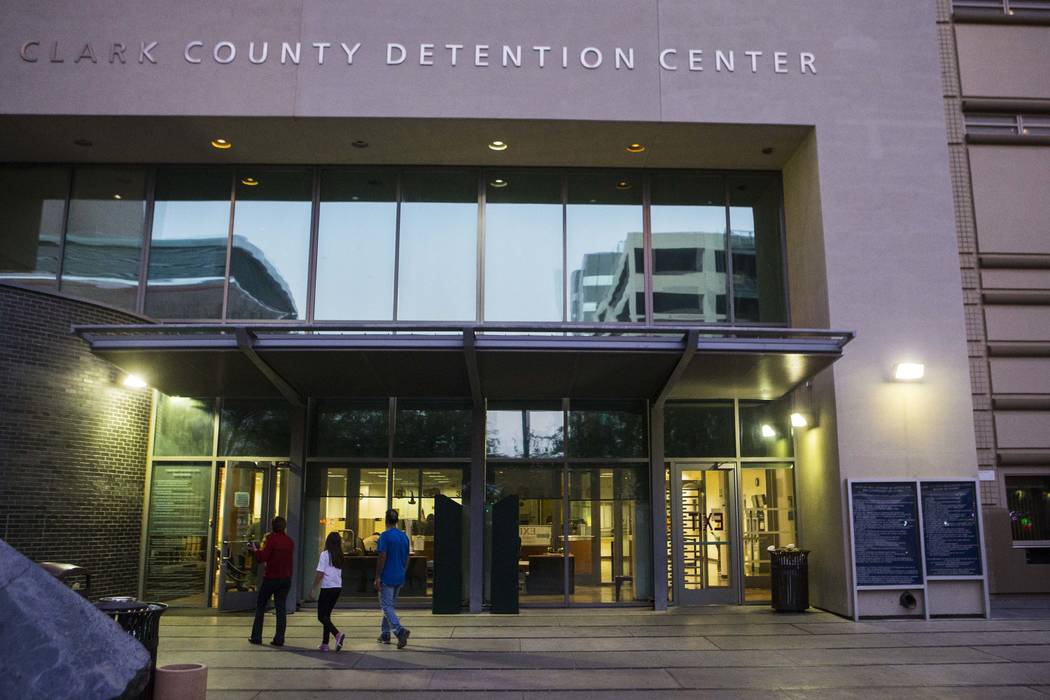 A man was arrested on Oct. 4 after police said he indecently exposed himself at a preschool.

Officers found Toufiq Azzam, 38, in a Taco Bell parking lot next to Kidz Kidz Kidz Preschool after they received multiple calls reporting that he’d exposed himself.

A woman who works at the preschool told police that Azzam was talking to kids over the fence while he had his pants down and was touching himself. She said the fence was high enough that the kids couldn’t see what he was doing, but she put the school on lockdown and called police.

Another witness told police that Azzam had been walking around the Taco Bell parking lot with his pants down, throwing rocks at the drive-thru and yelling.

He was arrested on suspicion of open or gross lewdness and loitering around a school and was booked into the Clark County Detention Center, where he is being held on $25,000 bail. His next court appearance was set for Oct. 22.