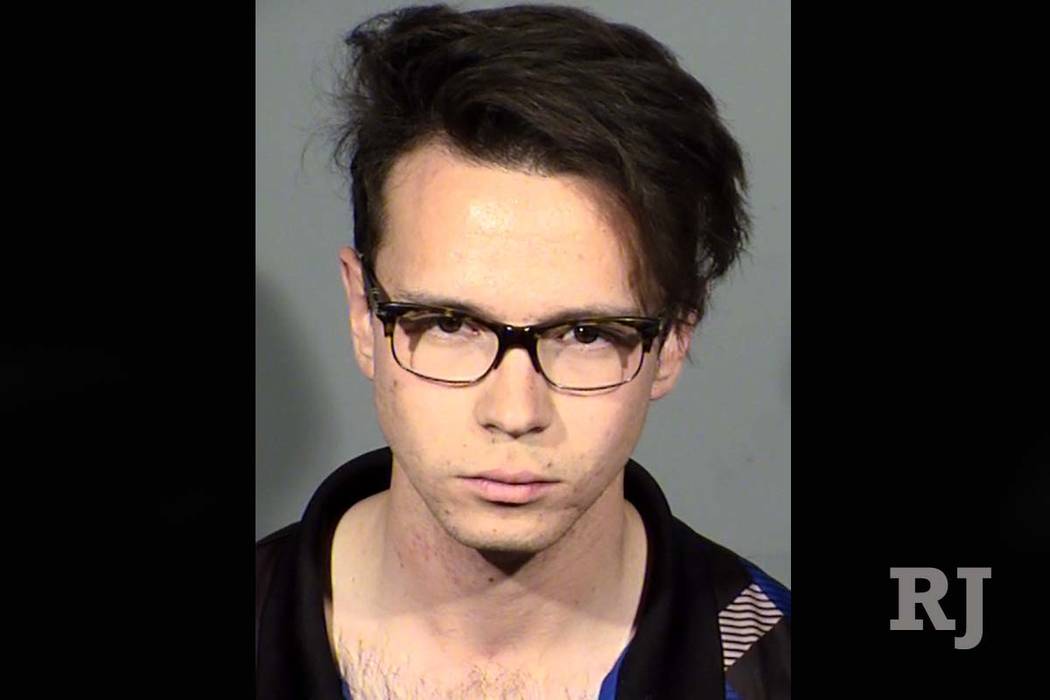 Las Vegas police have arrested a man suspected of sexually assaulting a woman inside a business earlier this week.

Officers identified Nicholas Pino, 22, as a suspect in the assault, which police said happened about 5 p.m. Monday on the 4100 block on South Sandhill Road, near East Flamingo Road. Police booked him Thursday into Clark County Detention Center on several charges, including sexual assault, first-degree kidnapping and battery to commit sexual assault.

A man entered a business, asked a female employee if anybody else was inside and “started to look around,” according to a Metropolitan Police Department release. The man then grabbed the woman and carried out the assault, Metro said.

The man ran out the business and left in a white sedan.

Metro identified Pino as a suspect after releasing security footage from inside the business, the release said.

Police found him at a residence in Henderson and took him into custody.