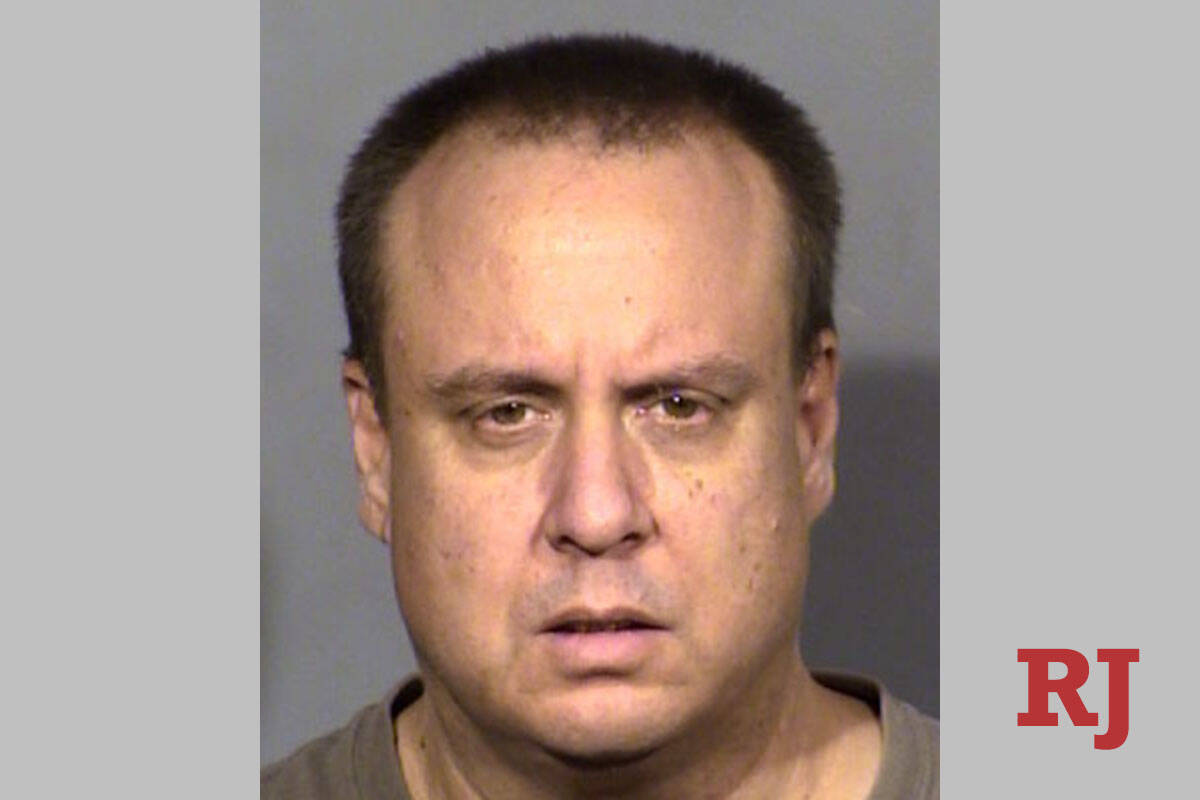 Walker Richardson, 52, was arrested on two counts of sexual assault against a child less than 14, one count of kidnapping a minor and one count of lewdness.

Richardson, who was working at Sunrise Acres Elementary School, has been with the school district since 2017, according to a statement from the school’s principal, Jennifer Boeddeker.

The victim’s mother told police on Oct. 26 that the girl had been touched by a teacher, whom the girl identified as Mr. Richardson, according to an arrest report from the Metropolitan Police Department.

The girl said Richardson started pulling her out of art class on the first day of school, in August, and would take her to the bathroom to sexually assault her, according to the report. She told police it happened five times between August and October.

Richardson has denied any improper conduct with any students at the school.

He was released on $25,000 bail with a condition that he not have any contact with minors, according to court records.