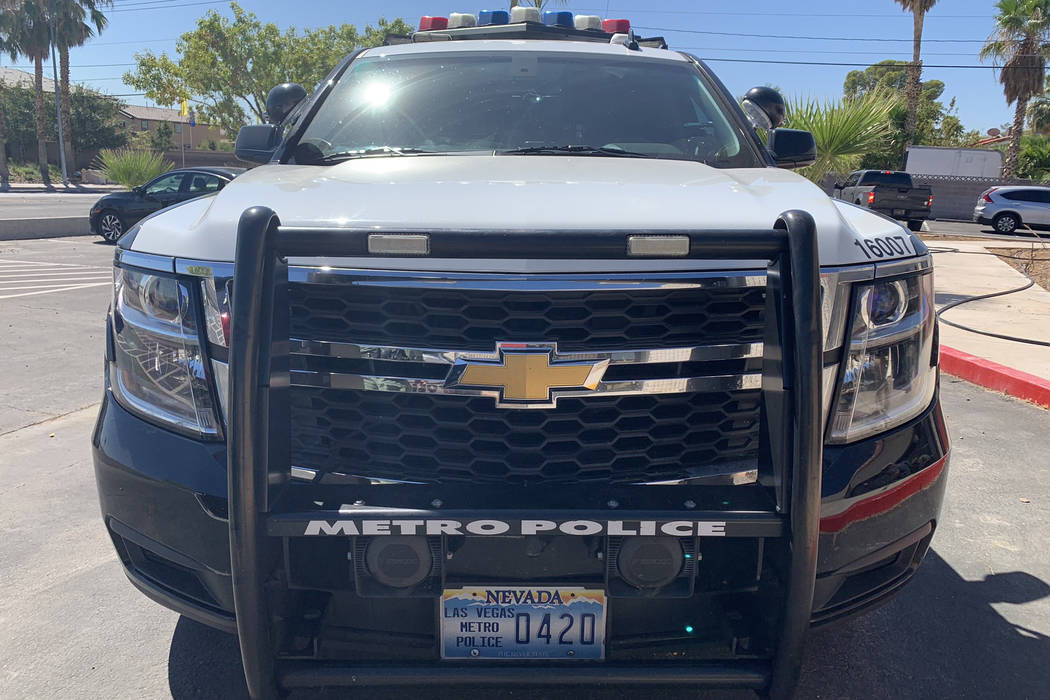 One person who was injured Thursday morning in a shooting in central Las Vegas was expected to survive, according to police.

The shooting was reported just before 11 a.m., in the parking lot of a business on the 5100 block of Maryland Parkway, near Tropicana Avenue. The person who was shot was taken to Sunrise Hospital and Medical Center for treatment of survivable injuries, the Metropolitan Police Department said.

As of about 11:40 a.m., officers had detained two people in the area although it wasn’t immediately clear whether either of the two was the shooter.

No other details were available.