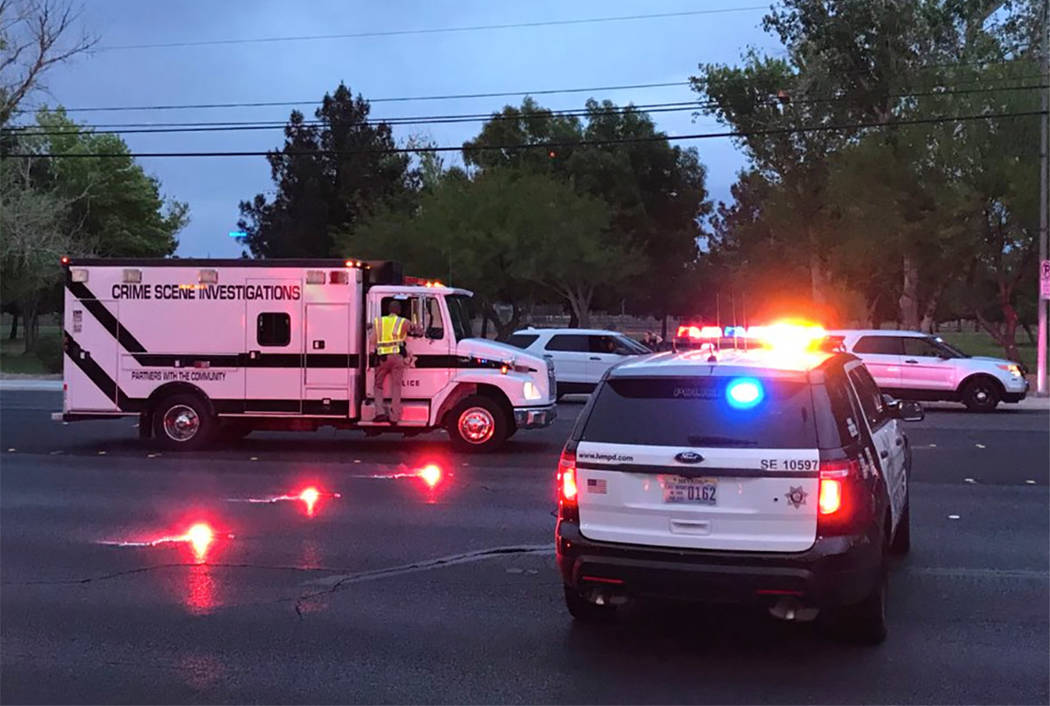 Las Vegas police investigate after one person was killed and another was injured in a shooting at Sunset Park on Sunday. (Blake Apgar/Las Vegas Review-Journal) 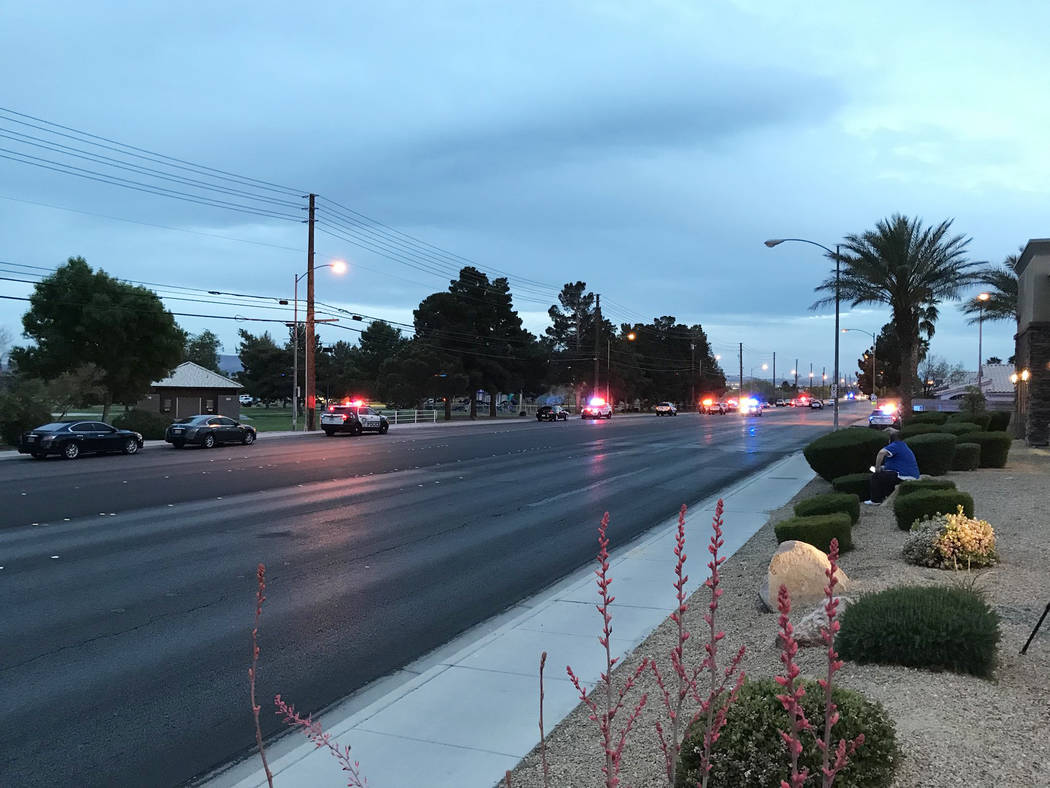 Las Vegas police investigate Sunday, April 15, 2018, after one person was killed and another was injured in a shooting at Sunset Park. (Blake Apgar/Las Vegas Review-Journal) 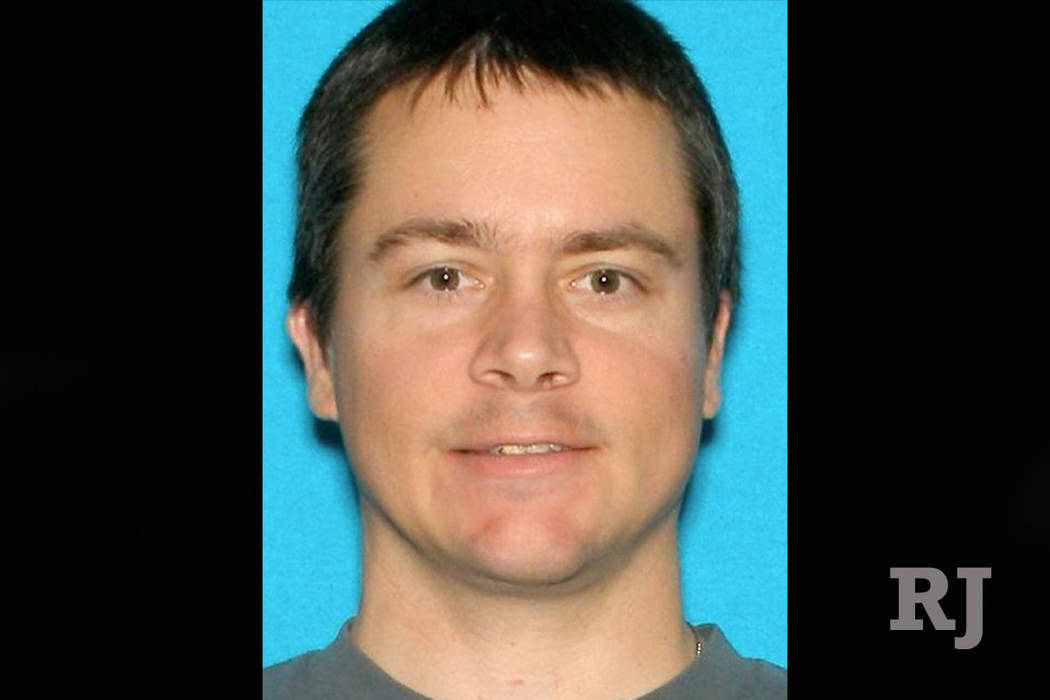 A woman was killed and a man was critically hurt in a shooting Sunday night at Sunset Park in Las Vegas.

Las Vegas police called the shooting a targeted act of workplace violence among employees of The Venetian.

Several employees of the Strip resort were at a company picnic at the park, near Eastern Avenue and Sunset Road, when a man walked up to a table and shot two people shortly before 6 p.m., Metropolitan Police Department Lt. Ray Spencer said.

The victims were taken to Sunrise Hospital and Medical Center, where the woman, who was in her 50s, died. The man was in critical condition late Sunday. One of them was a Venetian executive, police said.

“We can confirm there was an incident this evening at Sunset Park involving our team members,” the Las Vegas Sands Corp., which operates the Venetian, said in a statement. “The Venetian team is working closely with Las Vegas Metro on the investigation.”

Police identified the shooting suspect as Anthony Wrobel, 42, also an employee. He is described as white and about 5-foot-9 and 197 pounds.

‘He should be here’: random shooting survivor grieves death of boyfriend
By Ricardo Torres-Cortez / RJ