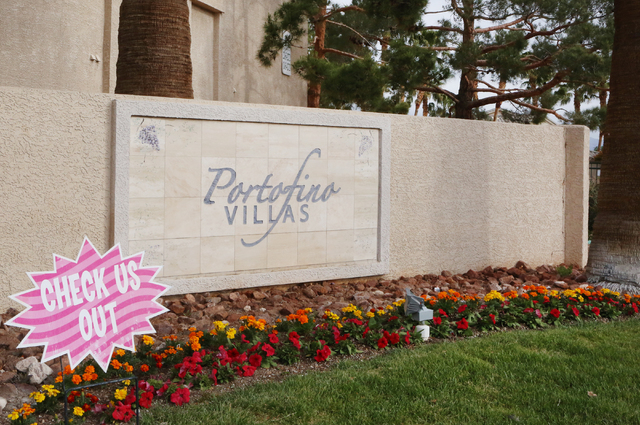 A 21-year-old man was shot in the face through a car windshield Monday night, March 28, 2016, as he and another person were attempting to leave the Portofino Villas apartment complex at 6300 West Lake Mead Boulevard. Bizuayehu Tesfaye/Las Vegas Review-Journal Follow @bizutesfaye 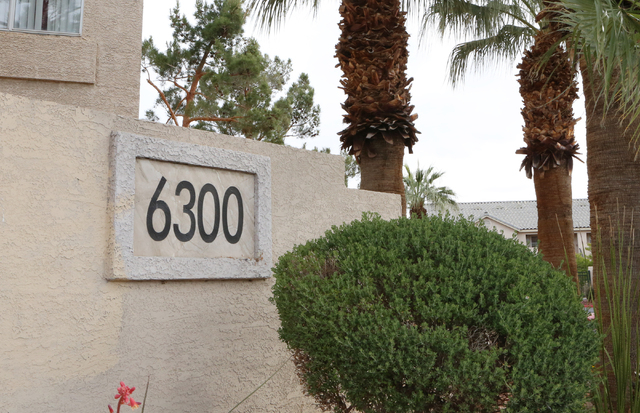 A 21-year-old man was shot in the face through a car windshield Monday night, March 28, 2016, as he and another person were attempting to leave the Portofino Villas apartment complex at 6300 West Lake Mead Boulevard. Bizuayehu Tesfaye/Las Vegas Review-Journal Follow @bizutesfaye

A 21-year-old man was shot in the face through a car windshield Monday night as he and another person were trying to leave a northwest apartment complex, Las Vegas police said.

The shooting happened about 8:30 p.m. at the Portofino Villas Apartments, on the 6300 block of West Lake Mead Boulevard, just a few blocks east of the Best in the West shopping center, Metropolitan Police Department Lt. David Gordon said.

The man was driving the vehicle when four black males approached, and an oral exchange followed, he said.

One of the four people then pointed a gun at the driver and ordered him to get out of the car, and the man refused, Gordon said. When the man didn’t comply, a person fired one round through the windshield, hitting the driver in the face.

One of the men fired at least one more round at the vehicle as the driver and his friend continued to leave the complex. They drove to a small strip mall just west of the complex and contacted police.

Police responded, and the driver was taken to University Medical Center’s trauma unit. It was unclear exactly where the bullet struck the man’s face, but as of 11 p.m. he had been released from UMC. “It’s a miracle,” Gordon said, adding the man was fortunate to have only sustained nonlife-threatening injuries from the shooting.