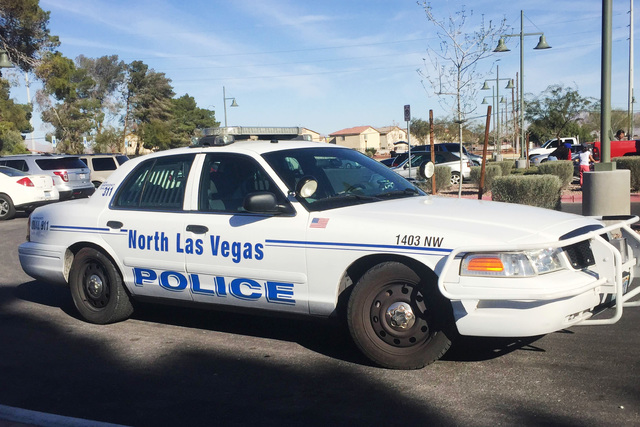 A real estate agent was stabbed in the neck while showing a home on Sept. 30 in North Las Vegas, police said.

North Las Vegas police responded about 6:50 p.m. to the 2200 block of Webster Street near East Carey Avenue and Las Vegas Boulevard North after receiving a report of a stabbing, spokeswoman Ann Cavaricci said.

Ryan Vega, 37, of Las Vegas had a 6 p.m. appointment to show the property to a buyer, according to his wife, Josephine. At the time of the appointment, the real estate agent, the buyer and the current tenants were at the home, Cavaricci said.

Police suspect one of the tenants stabbed Ryan Vega, but the suspect fled when police arrived, and no arrests had been made as of Thursday.

Cavaricci said Ryan Vega was taken to a local hospital with nonlife-threatening injuries.

Josephine Vega told the Las Vegas Review-Journal her husband has been in an induced coma but was in stable condition on Thursday. The family has set up a GoFundMe page to help raise money for his medical bills.

“I hope he is out of the hospital by Sunday,” she said.