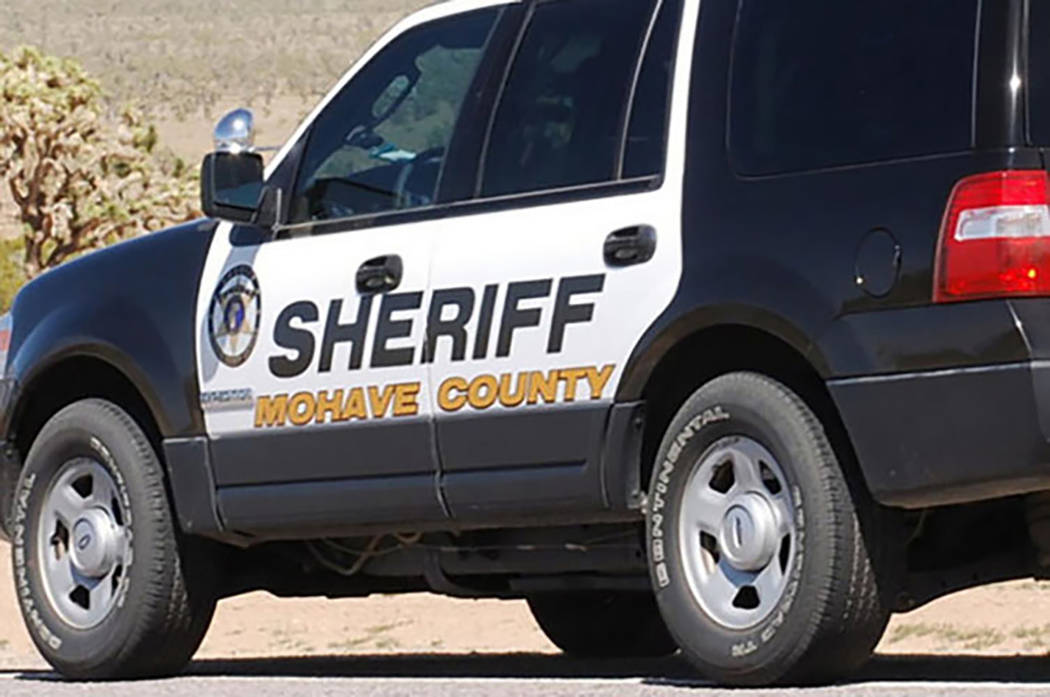 An unidentified man was killed Tuesday in a gun battle with two law enforcement officers in Golden Valley, Arizona.

Schuster said the Ford Excursion targeted in the attempted stop was somehow connected with a drug-related search warrant executed earlier in the day. The sheriff said the Excursion, driven by a man, sped away with officers in pursuit. The driver abandoned roadways in favor of the desert as he fled.

Schuster said the man pulled over near the Mobile Road-Earl Drive intersection and ran away, pursued by running police. He said the man raised a firearm, drawing gunfire from a Drug Enforcement Administration agent and a deputy.

The officers were uninjured and the man was dead at the scene. The Bullhead City Police Department will investigate the officer-involved shooting separately.