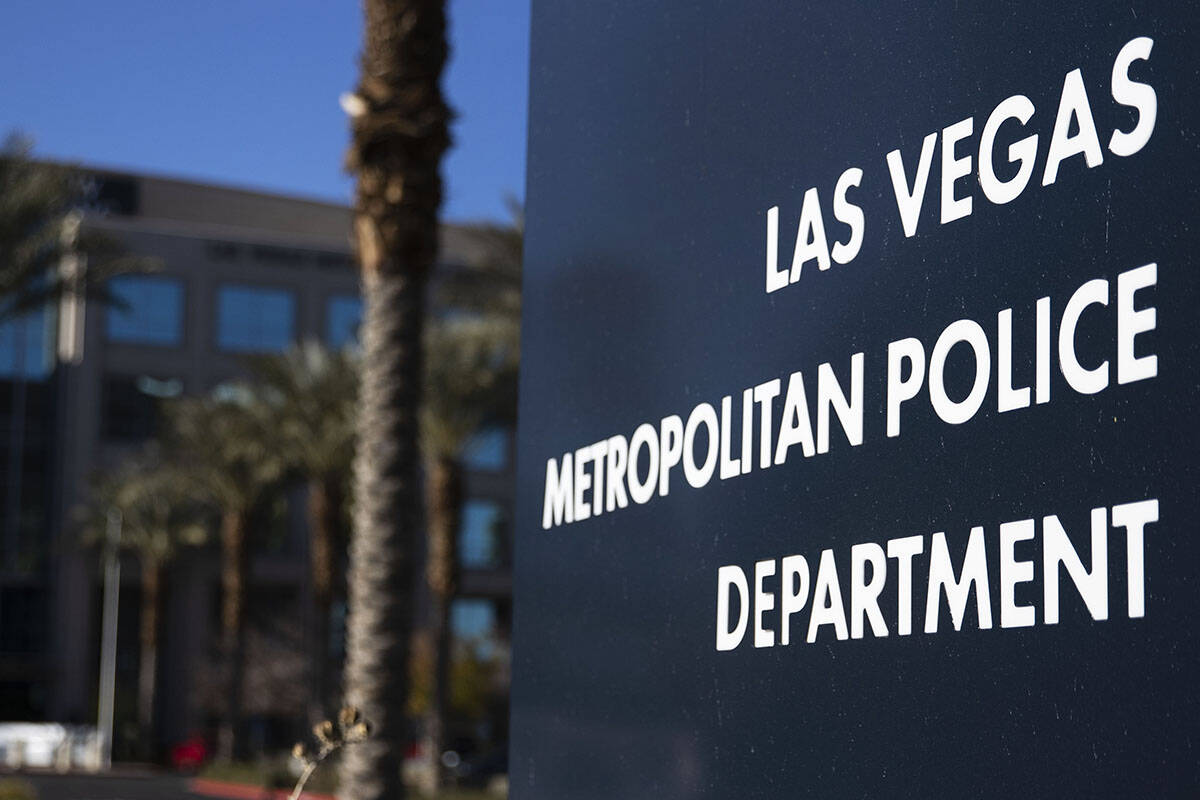 An RTC Transit bus was stolen by a passenger Saturday morning in the southwest valley.

Officers responded to the area of Durango Drive and Blue Diamond Road after a bus was reported stolen by a passenger, according to the Metropolitan Police Department.

Police located the bus, and after a brief pursuit the female suspect was taken into custody without incident. 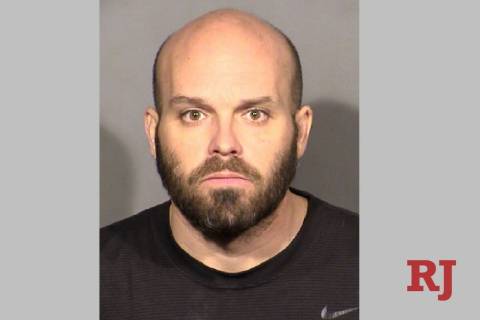