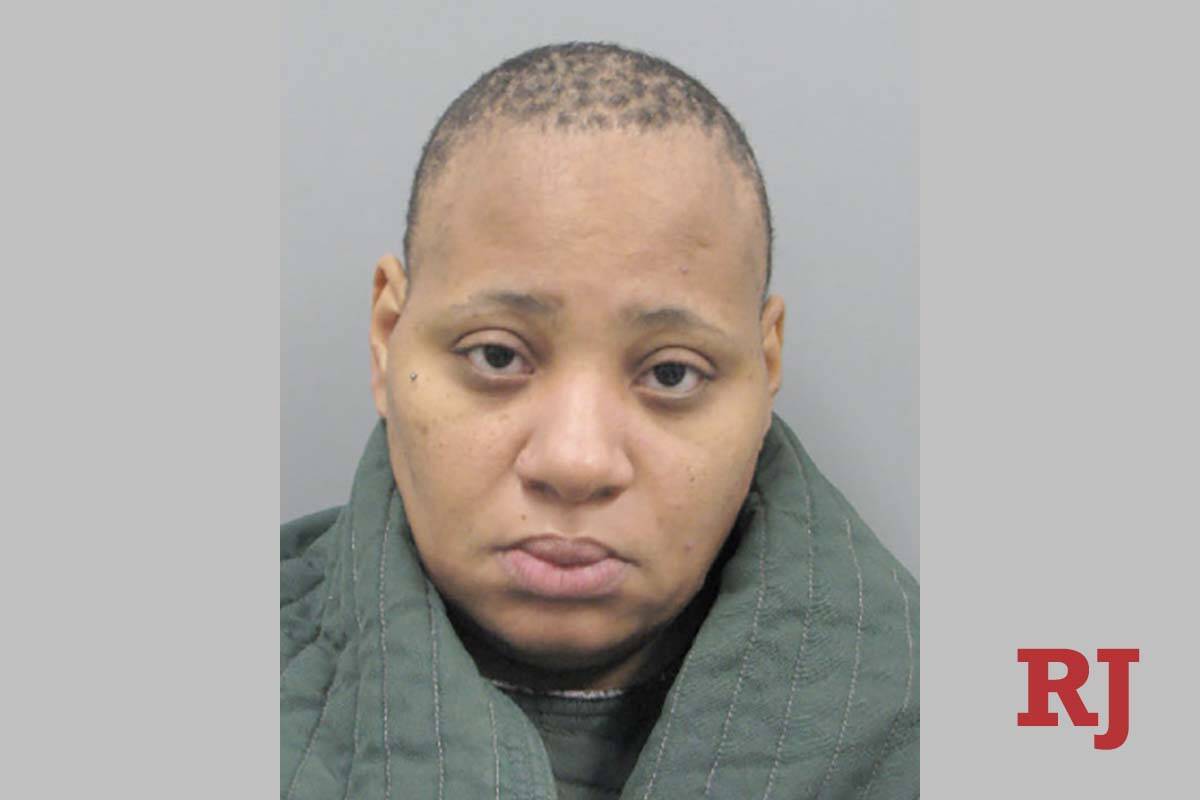 A woman accused of hitting two teenage girls with her SUV Monday told police she planned to “take them out” for fighting with her daughter, according to an arrest report.

Fatima Mitchell, 36, was arrested and booked on one count of attempted murder with a deadly weapon, according to court records.

Police believe that Mitchell struck two teenage girls with her Black Chevy Tahoe after the two girls got into a fight with Mitchell’s daughter at Palo Verde Drive and Burkholder Boulevard, near Basic High School, Henderson police wrote in an arrest report released Tuesday.

Mitchell was arrested by Clark County School District Police at the scene and told officers “obviously they must want to die” because the girls were starting fights with Mitchell’s daughter, according to the arrest report.

Both of the injured girls were taken to St. Rose Dominican, Siena campus, where medical staff said they suffered multiple bone fractures, detectives wrote in the arrest report.

Mitchell told officers that when she saw the girls fighting she “mashed the gas.” Police said she jumped the curb and struck a sign and a tree at the intersection.

Mitchell is being held without bail and is scheduled to appear in court Thursday.