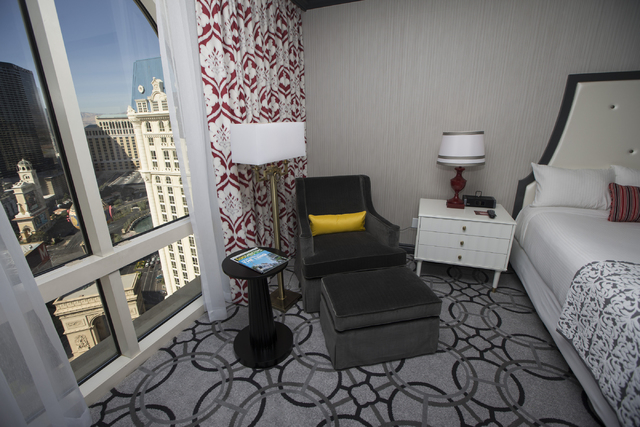 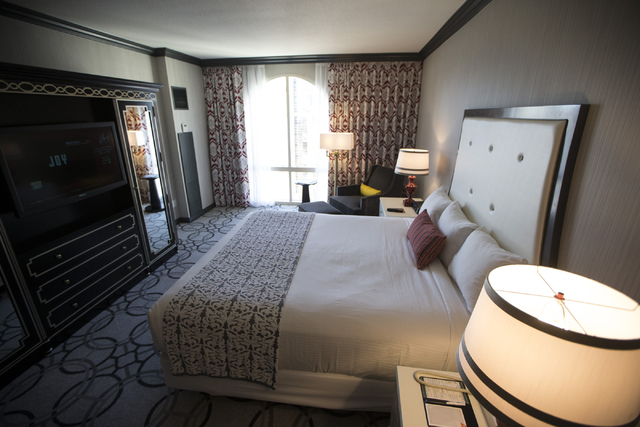 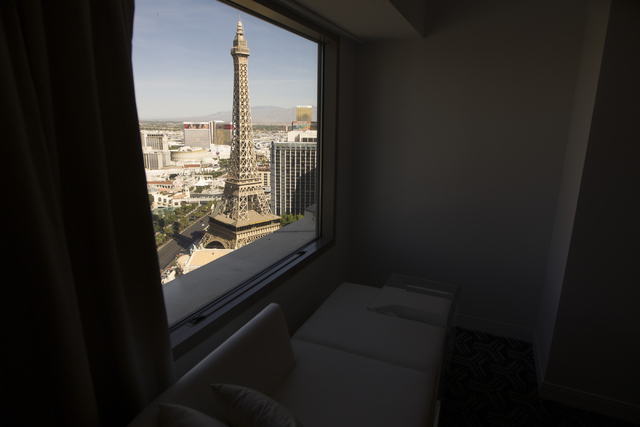 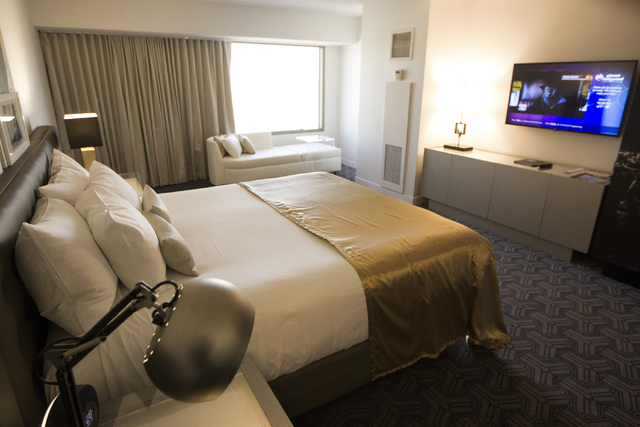 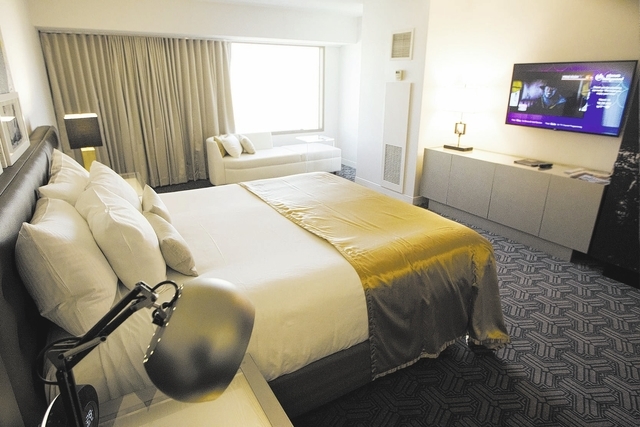 Four resorts on Las Vegas Boulevard are going to be or recently have been upgraded, offering tourists and staycationers almost 5,000 renovated rooms to check out by the end of this year.

The project is giving new life to spaces inside the Planet Hollywood, Paris Las Vegas, Harrah’s and Caesars Palace, and by its end will have affected about 20 percent of the guestrooms operated by Caesars Entertainment in Las Vegas.

It’s the largest overhaul of its kind to take place in a single year, said Philip Auerbach, Caesars’ senior vice president of hospitality and entertainment marketing.

“Rooms in Vegas are, you know, used a little bit differently than rooms and hotels across the country,” Auerbach said in March.

Compared with other destinations, Las Vegas runs at a much higher occupancy, about 94 to 96 percent, and customers have a tendency to spend less time in their rooms, he says.

With the growing experience-based options on the Strip, such as shows and dining, visitors are venturing out of their hotels.

“So, that’s what’s really driven a lot of the renovations across the city,” Auerbach says.

Some of the refreshed rooms are already open to the public, while others, such as parts of the original tower at Caesars Palace, now called the Julius Tower, remain under renovation. All work is planned to be completed this year.