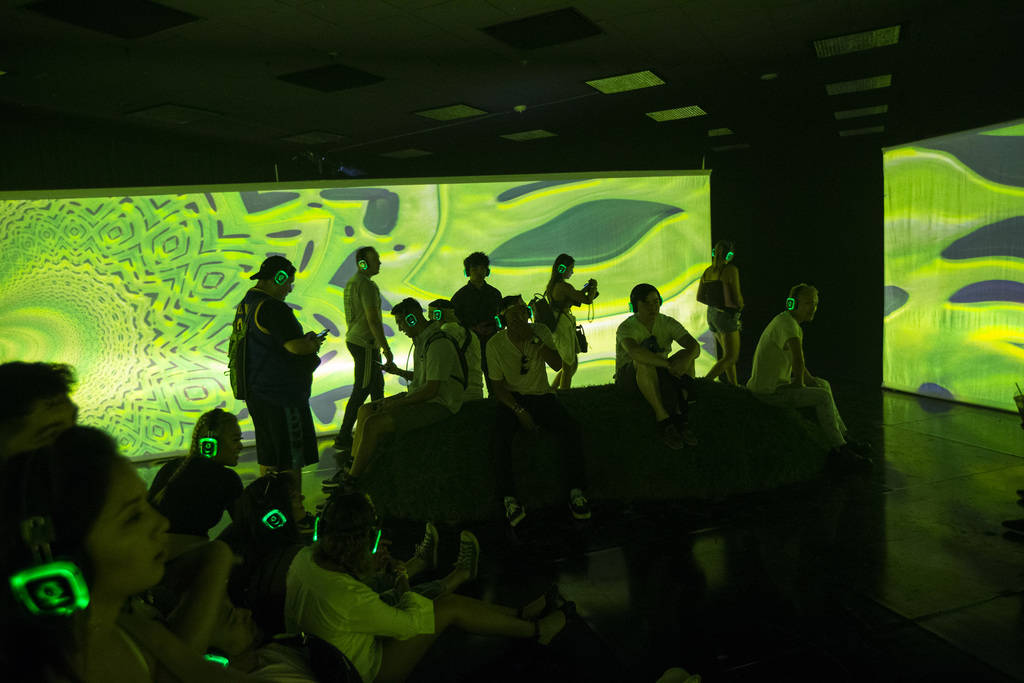 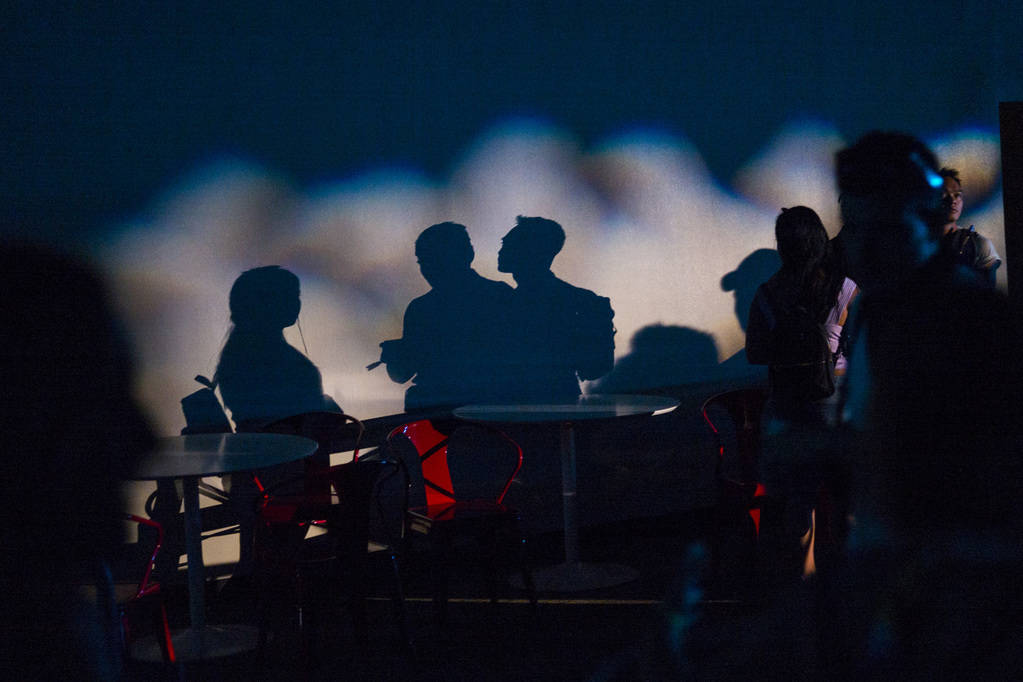 Attendees wait in line for the immersive Forest Bath experience during day 2 of the Life is Beautiful festival in downtown Las Vegas on Saturday, Sept. 21, 2019. (Chase Stevens/Las Vegas Review-Journal) @csstevensphoto

In the hyper-urban art and music event that is Life is Beautiful, a visitor might be surprised to wander into a forest.

Yet, for the first time, that’s exactly what that visitor will find.

In its seventh year, Life is Beautiful is home to a unique immersive experience that invites festival-goers to wander into a calm, reclusive clearing, stake out a grassy knoll and take in the sights and sounds of a mystical forest.

“Forest Bath” is a joint experience by artist Sam Cannon, curator Albie Alexander and the Sierra Club’s Beyond Coal Campaign.

Inside the Western Hotel in downtown Las Vegas, festival-goers are handed a pair of over-the-ear headphones that play atmospheric tones and natural sounds one might expect to hear in nature.

In small groups, they’re allowed inside a dimly lit corridor which opens up into a labyrinth of mesh screens, projected with images of trees.

Guests are encouraged to meander throughout the screens before discovering a clearing.

Inside the space are three large grassy seating areas, where guests can lay out and watch images that are projected onto the walls on all sides.

The video footage comes from Cannon, who edited nature footage into a series of patterns, mandalas and sequences.

“I’m based in Brooklyn, New York, so I’m using a lot of footage from local parks and other travels I’ve done,” Cannon said. “I was in Maui for two weeks picking up footage of jungle and tropical moments.”

The purpose of the installation is two-fold: to share the idea of “forest bathing” and to inspire visitors to take action to preserve the planet’s natural spaces.

“It’s inspired by the Japanese practice of ‘shinrin-yoku,’ ” Alexander said. “It will give viewers a perception of nature to form a stronger bond. We’re trying to humanize nature and create empathy among people to open themselves up to the intrinsic connection with the natural world.”

Alexander, who co-founded the social media hit 29Rooms, thinks immersive experiences are a unique tool to allow those who view them to better connect with the content.

“I use this as a creative platform, to create experiences where we’re inspiring people to preserve the natural world,” he said.

While Life is Beautiful isn’t an obvious fit for a nature-inspired installation, Cannon thinks that dichotomy will make “Forest Bath” even more compelling.

“I think having this space here is ideal,” Cannon said. “Having something extremely sensory overloading, you can go into a quiet, welcoming space that’s slow-paced, with a relaxing environment. The takeaway I hope people get is the reminder that these spaces still exist.” 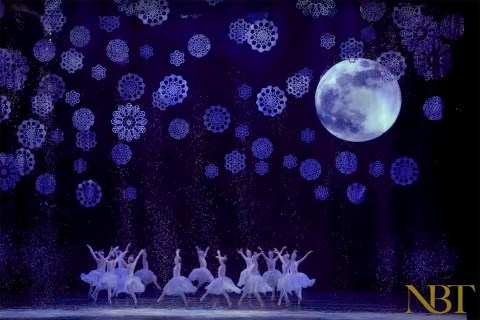 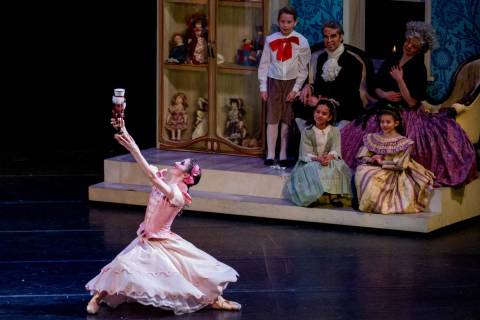 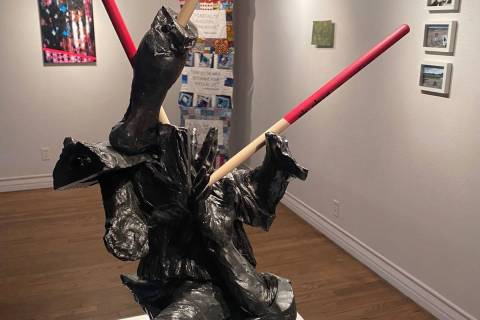 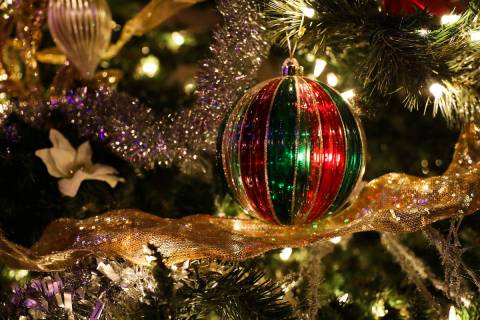