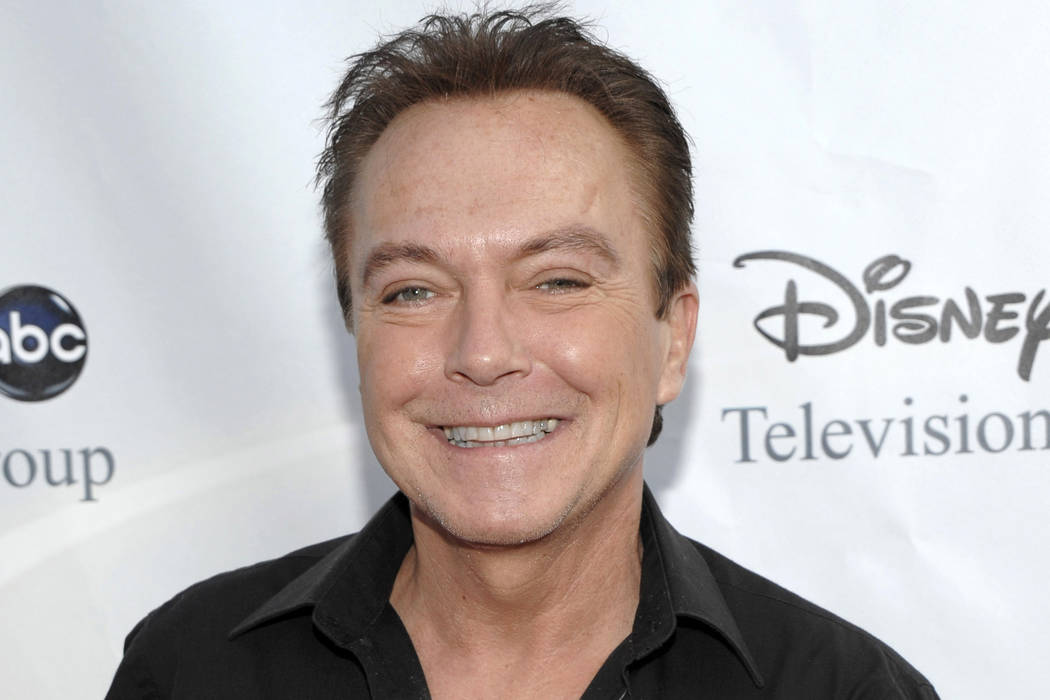 His representative tells The Associated Press on Saturday that Cassidy is “now conscious” and “surrounded by family.” The rep adds that Cassidy was in pain and taken to the hospital on Wednesday. No additional details were provided.

Cassidy has had numerous personal problems in the decades following his initial success, ranging from substance abuse to bankruptcy. He’s the stepson of actress and fellow “Partridge Family” star Shirley Jones.