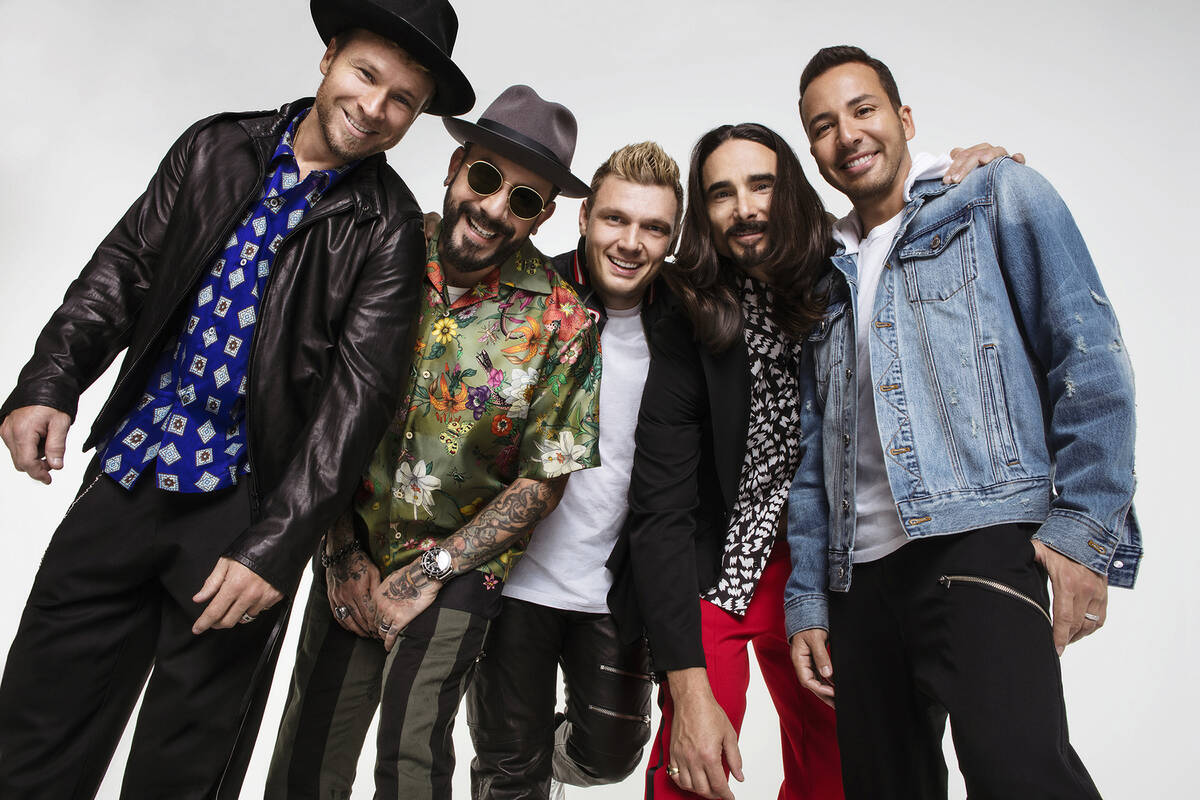 We won’t see St. Nick (Carter) at Zappos Theater after all.

The Backstreet Boys have announced that they are hanging their stockings with care. That means, their Christmas show planned for the Strip is postponed until 2022.

The band collectively said it has been hard at work on the limited run, which was to coincide with a new Christmas album. Refunds available at point of purchase. The band also has previously moved its U.S. tour to 2022.

“We feel that this has been one of our best creations yet, and that this creation deserves the best possible scenario and setup for success. With the current state of the world still limiting our travel and causing small things in these processes to take much longer, we have decided to wait until 2022 to release our Christmas album.”

There is no commitment, yet, to resuming plans for the Zappos Theater holiday run. Carter actually moved to Las Vegas during BSB’s successful run at Zappos from 2018-19.