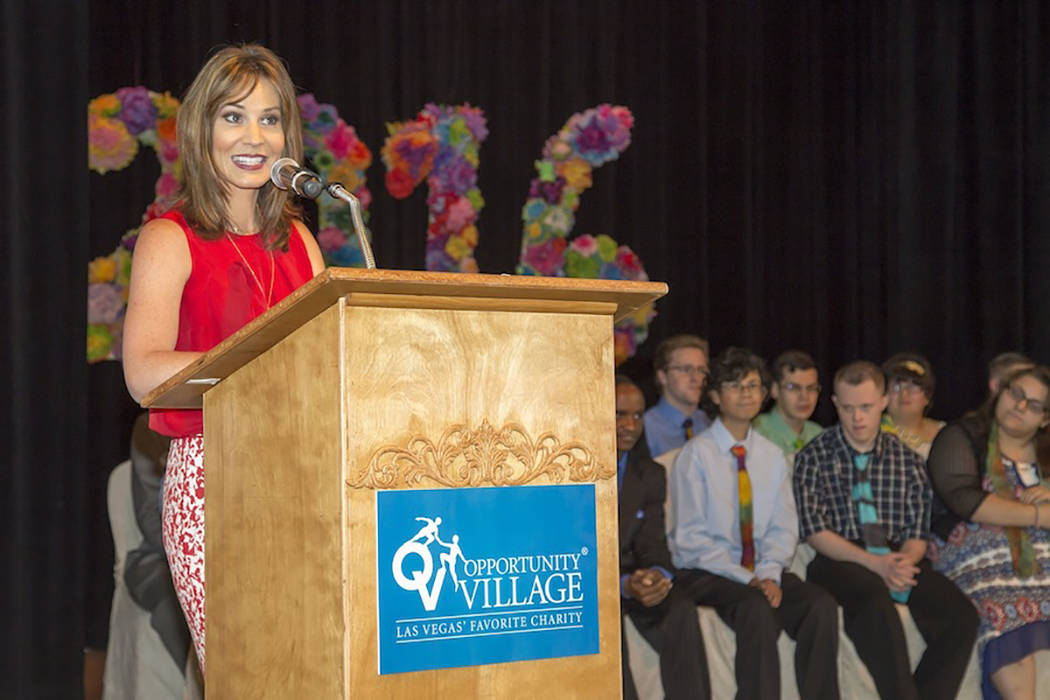 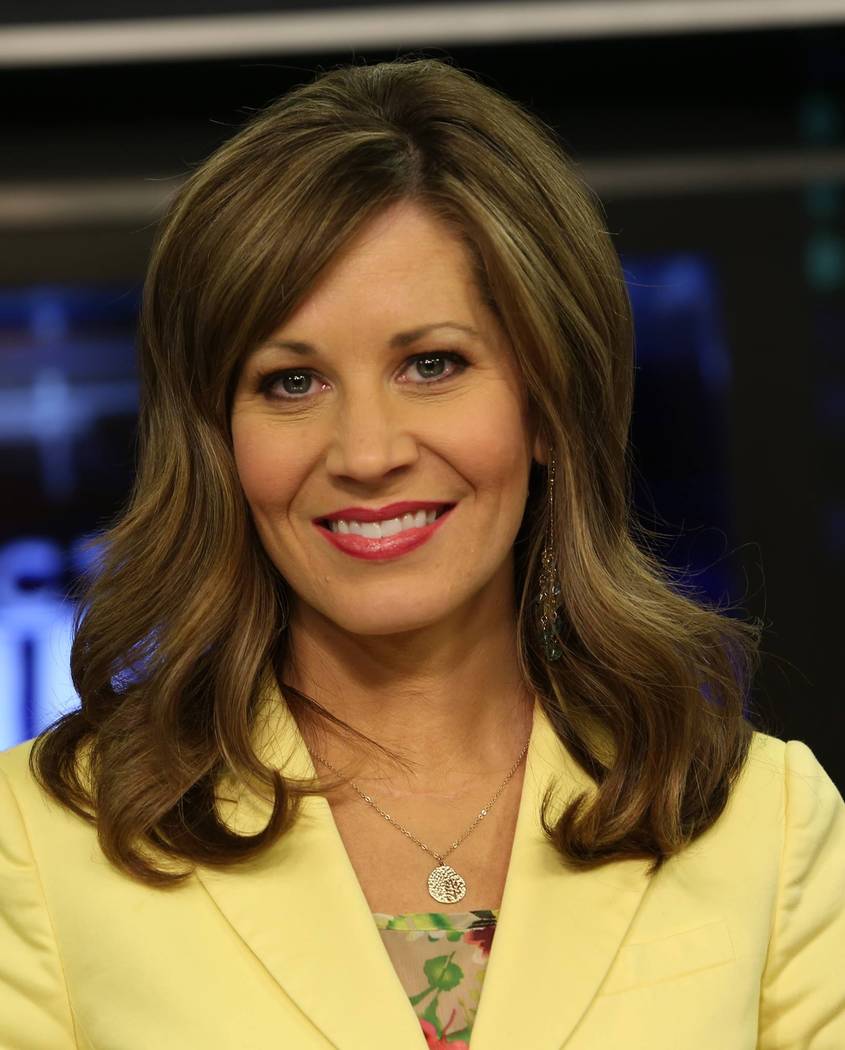 Beth Fisher has stepped down from KTNV Channel 13 and will be running social media for the City of Henderson. (Beth Fisher)

Well, we know Beth Fisher will be socially active after leaving KTNV Channel 13.

Fisher starts the new role Monday. Her last day at Channel 13 was Sept. 27.

“This gives me a chance to focus on positive news, family events, and showing who I am in my heart,” Fisher said during a phone chat Monday. “I feel like I got lucky.”

“For me, it means I go to bed and wake up with my husband,” Fisher said. “It means I can get the kiddos ready for school.”

Fisher moved to Las Vegas from Medford, Ore., in 1999 to take a position at KSNV Channel 3. She left the station to have kids, returning to the airways in August 2012.

The morning shift is an adjustment for anyone, requiring a very early wake-up call (3 a.m. is considered sleeping in) and studio arrival.

“My kids, when they were really little, thought going to bed at 7 o’clock was normal,” Fisher said, laughing. “But when you get older, it isn’t normal. They are staying up later, school activities are later, and it gets harder and harder to work a morning schedule.”

Fisher actually gave notice in May. The station has not yet filled her position.

Fisher and her husband actually met through her work at Channel 3 — a cold call leading to a blind date.

“He was watching the news at work with a bunch of other firefighters, and said, ‘Why can’t I meet a girl like her?’ ” Fisher said. ‘So he called me at the TV station and asked me on a blind date. He goes, ‘I know you’re new to town, I’m not crazy and I would really like to show you around town.’”

The couple met for dinner, dated for about 18 months, and here we are. As they say, it’s a great human-interest story.