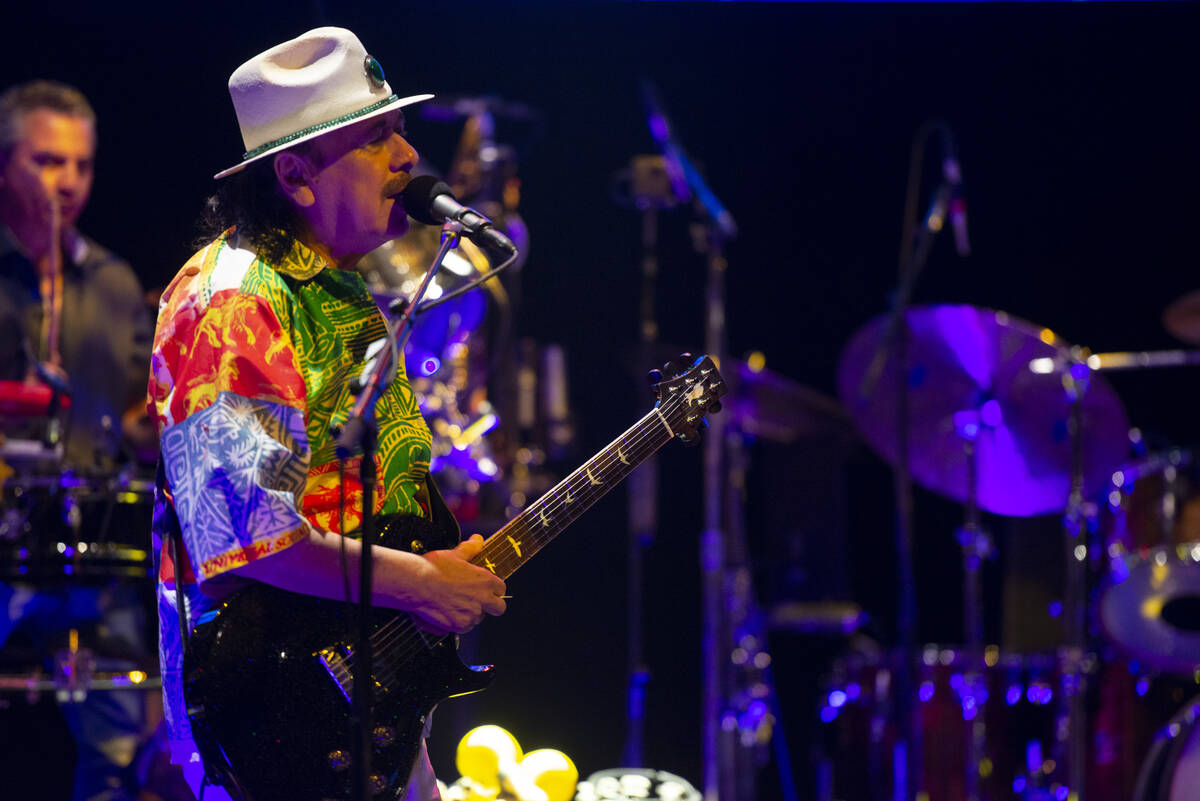 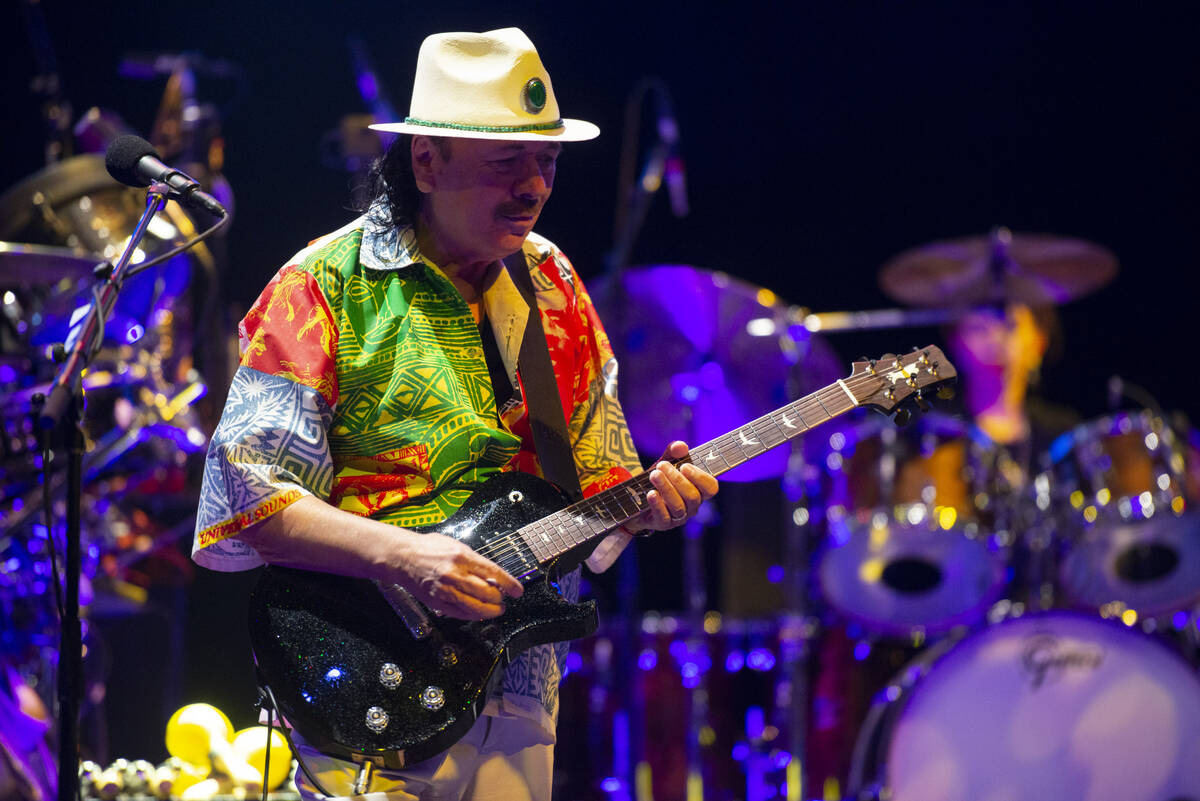 Carlos Santana collapsed onstage during a performance near Detroit on Tuesday night. It was a moment that was scarier than it looked, as Santana was quickly evaluated and released.

A combination of heat, humidity and dehydration forced the rock legend to halt the show.

The 74-year-old superstar and House of Blues at Mandalay Bay headliner lost his balance midway through his set at the outdoor Pine Knob Music Theater in Clarkston, Michigan, about 40 miles northwest of Detroit. He was performing “Joy,” a collaboration with Chris Stapleton from the recently released “Blessings and Miracles” album when he reportedly moved back to the drum riser, sat, then fell backward.

The guitar great’s manager, Michael Vrionis, said in via phone that Santana had suffered from dehydration and exhaustion. Vrionis said the musician had been transported to the emergency room at McLaren Clarkston hospital. Santana was not admitted. “He was checked out and everything was great, so he was released,” Vrionis said.

Santana’s longtime manager said it was a simple case of succuming to the conditions at the venue.

“It’s 95 degrees and very humid, and he became dehydrated,” Vrionis said. “His legs got wobbly and it was best not to try to finish the show.”

Video from the concert shows the Rock and Roll Hall of Famer waving to the crowd as he is wheeled away on a stretcher.

Santana’s show Wednesday night in Pittsburgh is being rescheduled. He is due back for Friday’s show in Noblesville, Indiana; and Saturday in Cincinnati. The Santana residency at HoB is scheduled to resume Sept. 14.

Vrionis said the episode was not related to Santana’s heart scare in November, when his wife, Cindy Blackman Santana, rushed him to the hospital as he experienced chest pains. He had a stent implanted and missed a set of shows in December.

Santana, a Las Vegas resident, has since returned in classic form to the House of Blues stage. He has toured with Earth Wind & Fire, co-headliners in Tuesday’s show.

In May, Santana announced a five-year extension at House of Blues. At the time, he said he wanted to continue to rock on for more than a decade. He turns 75 on July 20.

“I am working with a trainer, and we are working on my balance, equilibrium, confidence,” Santana said. “We work on how to breathe correctly. I have changed my diet, exercising, walking. I want to be around for a while, probably past 90, still doing what I love to do in such a way that it means something.”