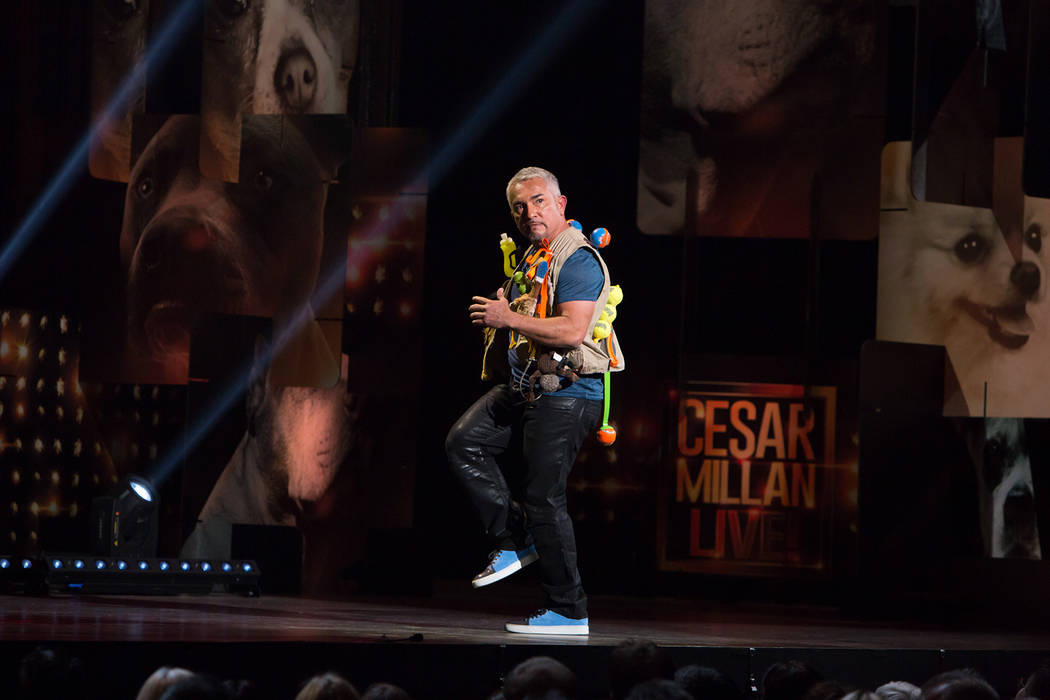 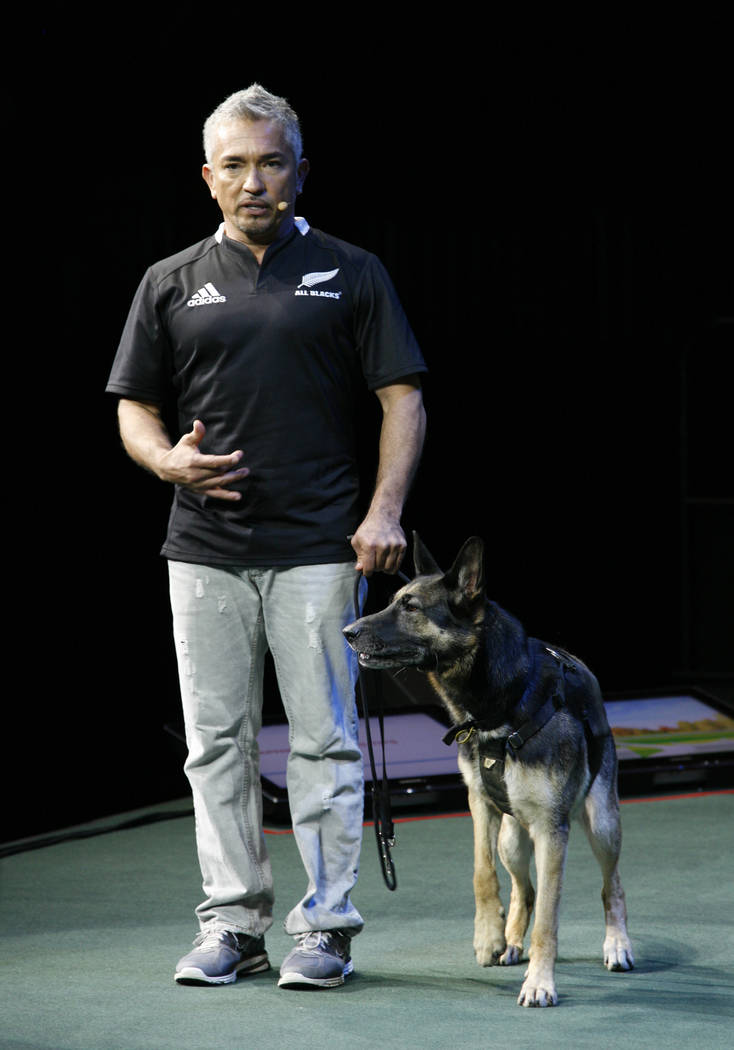 Cesar Millan brings his "Leader of the Pack" live show to the Palms Friday. (Courtesy photo) 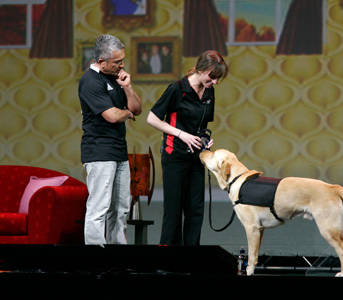 “When I see a dog, I know exactly what’s wrong — it’s the human,” Cesar Millan says. Millan brings his "Leader of the Pack" live show to the Palms Friday. (Courtesy photo) 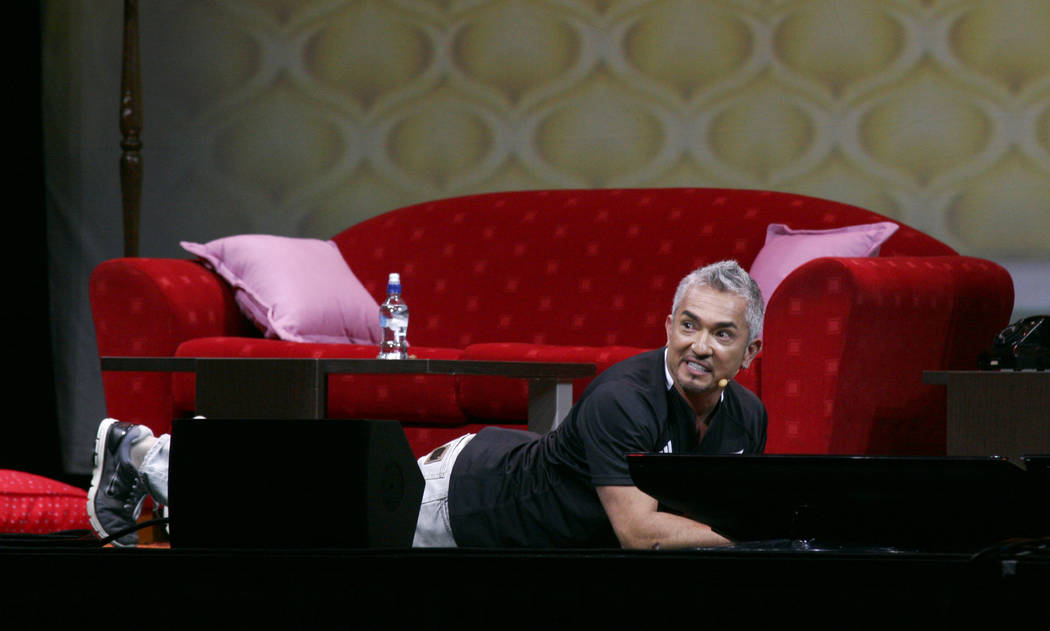 Cesar Millan brings his "Leader of the Pack" live show to the Palms Friday. (Courtesy photo)

They say the Las Vegas entertainment scene is a dog-eat-dog world. An incoming Strip headliner knows how to make some sense of it all.

“Cesar Millan — My Story: Unleashed,” a one-man show starring the famed dog behaviorist, comes to David Copperfield Theater at MGM Grand from Sept. 12-18 (tickets start at $45 and are on sale 10 a.m. Friday at mgmresorts.com, ticketmaster.com, by calling 866-740-7711 or in-person at any MGM Grand Las Vegas box office).

Millan gained fame as host of the reality series “Dog Whisperer with Cesar Millan,” which ran from 2004-12 on National Geographic Channel and Nat Geo Wild.

In his stage show, Millan will share his inspirations and path to fame from Sinaloa, Mexico, to the U.S. His intuitive methods of connecting with, and rehabilitating, stray canines led to a worldwide following and attracting such celeb clients as Oprah Winfrey, Mark Zuckerburg, Jerry Seinfeld and Scarlett Johansson. As he says, “I train people, not dogs.”

Canines will be used in the stage show in a context to be determined, though audience members are not permitted to bring pets into the theater.

Producer and SPI Entertainment Founder and CEO Adam Steck said in a statement, “We’re thrilled to announce our collaboration with Cesar Millan. After meeting him, he’s one of the most incredible human beings I’ve ever met. I can’t wait for him to tell his inspiring story during this uplifting experience. I’m extremely proud of the show we’ve put together and we have no doubt that audiences will love it as well.”

In a statement, Millan said, “It’s been an incredible journey thus far and I’m honored to share my life story unlike I ever have before onstage at MGM Grand in Las Vegas.”