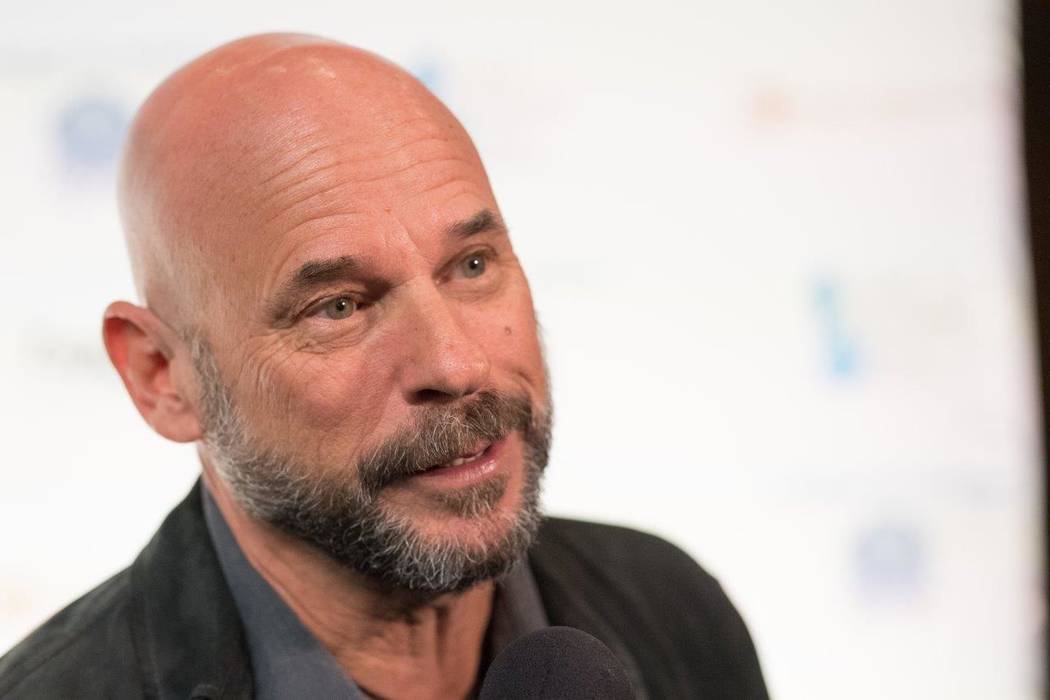 Guy Laliberte arrives on the blue carpet for the fifth-annual "One Night for One Drop" by Cirque du Soleil at "Zumanity" Theater at New York-New York on Friday, March 3, 2017, in Las Vegas. (Tom Donoghue) 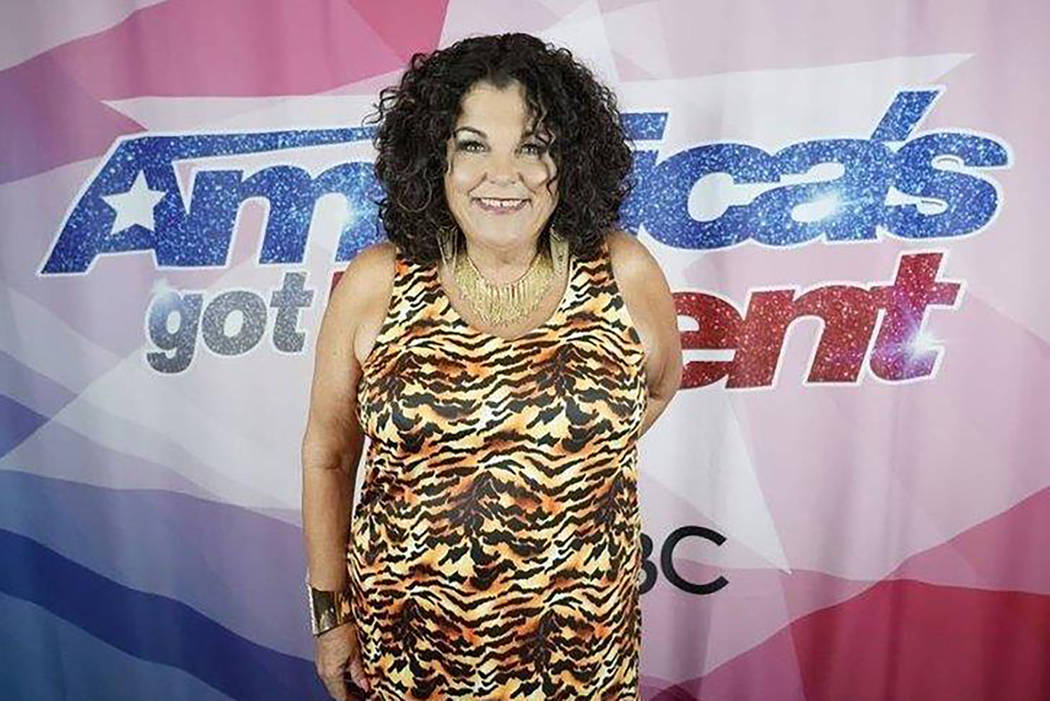 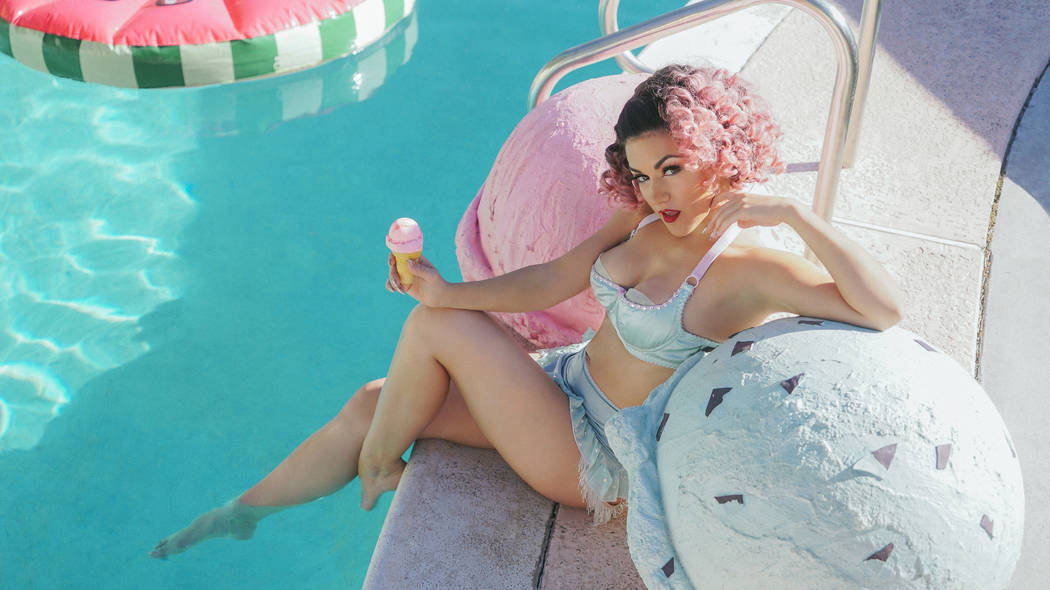 Melody Sweets is premiering her new song, "Flavor of the Month," this month with a video release and live performance at Sugar Factory at Fashion Show Mall. (Maud Lazzerini) 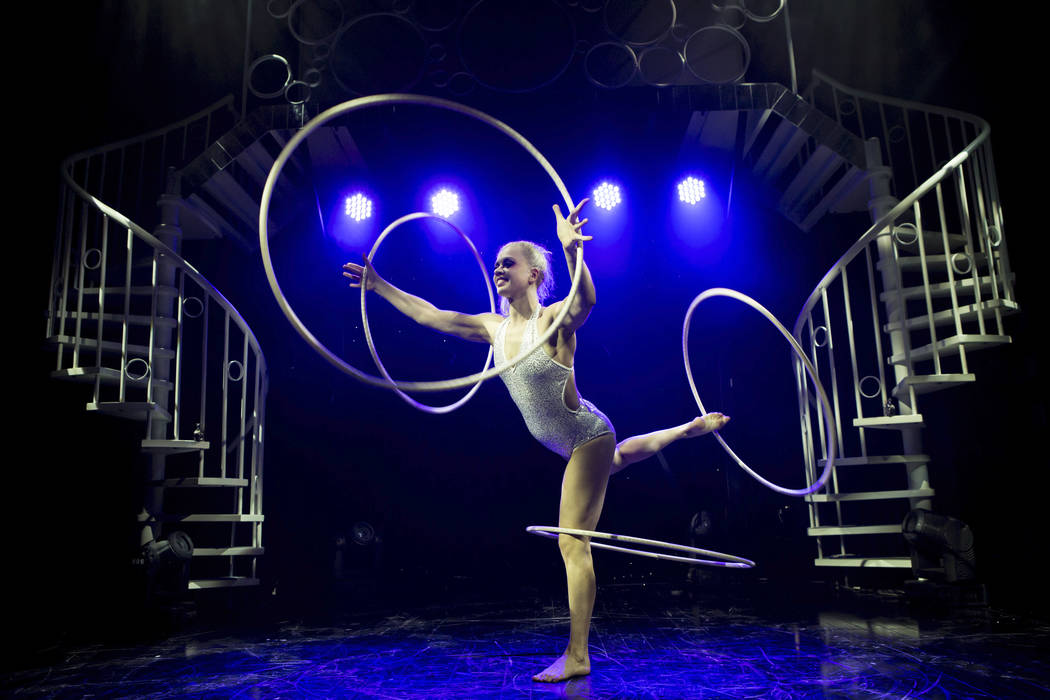 The visionary behind the Las Vegas Strip’s predominant production company is creating once more.

The event also marks Laliberte’s 60th birthday, remarkable because the former street performer is always a kid at heart. He’s even taking the DJ booth, along with such accomplished DJs as Nico Stojan, Laurence Matte and Isaiah Martin.

“Candy World” is a tease to what might be an ongoing production at Light by the end of the year.

For now, Laliberte is promising a delicious night of technology and EDM sounds. The production feels like a mix of a Cirque production and Electric Daisy Carnival effects. Laliberte’s team says: ‘An immersive, sensory overload, ‘Candy World’ is a hyper explosion of art, technology and music encompassing escapism and inclusivity as guests are transported into other worlds while their participation completes the experience.”

Hey, it’s legal. The event is open to the public, with doors at 10 p.m. and the party at 11. Click thelightvegas.com for details.

The production is uber the PY1 umbrella. The company produces events in unique nightclub venues around the world (Laliberte currently is producing a PY1 show in Montreal). Laliberte chose Light for “Candy World” because he helped design the club himself in the days when Cirque was invested in Strip nightclubs.

Laliberte has not been active in artistic development on the Strip since he sold Cirque to an investment consortium headed up by TPG Capital in the spring of 2015. The reported price was $1.5 billion, making Laliberte a very rich man who still knows how to have a good time.

The formal name change of SLS Las Vegas to Sahara is Thursday, hotel officials confirmed Wednesday. This is in line with updates to the lobby, guest check-in, and “enhancements and amenities” to be announced. The “Magic Mike Live” show has long been planned for an under-development space in the convention area. The stage show “Blanc de Blanc” opened over the weekend for previews at Blanc de Blanc Theatre, the old Foundry space. The Sayers Club has been turned into Club 101, and a chic new Casbar Lounge — nothing like the old Casbar Lounge except for the name — has opened just off the casino floor.

Glazer appeared in July at Jimmy Kimmel’s Comedy Club at Linq Promenade, and was actually backstage when the second of the city’s two earthquakes vibrated through the club. She hid under a table during the brief shakeup.

All the comics are appearing at The Venue downtown, which thrives during LiB. Hit the lifeisbeautiful.com site for more info.

On the topic of chortles, “Vicki Barbolak’s Trailer Park Tuesdays” is announced for Jimmy Kimmel’s Comedy Club. Barbolak opens at 8 p.m. Sept. 24 and is booked through October and continuing to Nov. 12. Barbolak is a top-10 finalist on season 13 of “America’s Got Talent,” and has previously headlined at Laugh Factory at the Tropicana. Barbolak was famously told, “OK! Lose the sarong! Lose the sarong!” in her final performance on “AGT.”

Ex-“Absinthe” Green Fairy Melody Sweets has released “Flavor Of The Month,” her latest single (click the melodysweets.com site to find that tune), and is hosting a release party at Sugar Factory at Fashion Show mall at 8 p.m. Tuesday.

The shindig is free and open to the public (though the lounge itself is restricted to 21-over).

Sweets will sing the new song and introduce performances throughout the evening. She’s also set to guest star in “Elvis Presley’s Heartbreak Hotel in Concert” at Harrah’s Showroom at 8 p.m. Sept. 28. Sweets also joined “Million Dollar Quartet” for a single song, “My Boy Elvis,” in April 2014. It’s the same vibe, but a different tune, for “Heartbreak.”

In advance of its Sept. 19 “Storming Soiree,” celebrating the phenomenon that is the Area 51 Alienstock, Area15 is holding an online contest for anyone age 21 or over to submit their best intergalactic costume. Details of the Soiree will be provided to lucky winners chosen at random. Click here for more information, and appreciate the randomness of it all …

Laugh Factory headlining magician Murray Sawchuck was on a flight from Burbank to Las Vegas on Wednesday when he spotted a familiar figure: Academy Award actor and Vegas resident Nicolas Cage. Sawchuck sat across the aisle from Cage the whole flight, but didn’t recognize him until Cage made a call after the flight landed. “I had no idea who he was until then,” said Sawchuck, who actually posed for photos for fans who also had no idea Cage was on the flight. “That voice gave him away.”