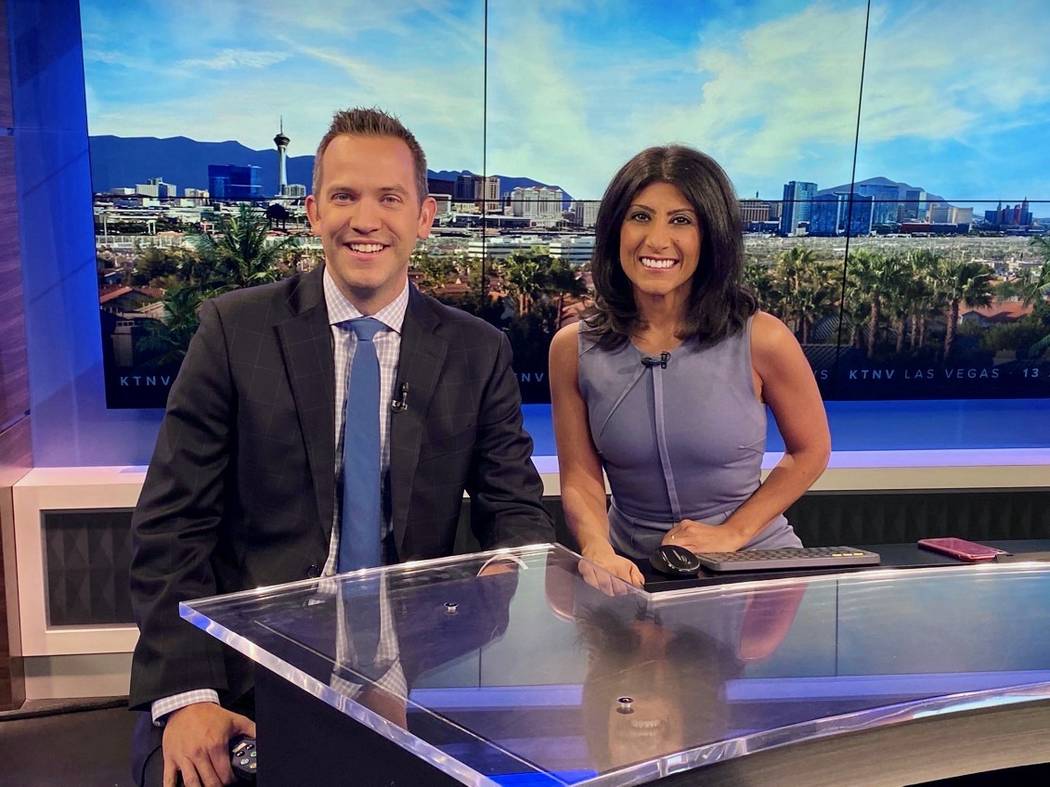 Dayna Roselli, a popular morning personality on Las Vegas TV since 2004, marked her final day at KTNV Channel 13 on Friday. Roselli’s four-year contract with the station has timed out, and she was eager to move off her morning schedule.

Roselli reiterates she is staying in Las Vegas. She also plans to decompress.

“After almost 15 years on the morning shift in Las Vegas, I’ve decided I need a change in hours and some sleep!” Roselli said in a statement Thursday. “It’s always a difficult decision when you love what you do. I’m grateful for my last four years at KTNV, and so proud of the team I’ve worked with!! One thing that will not change is my love for Las Vegas and the people that live here.”

KTNV General Manager Chris Way has not announced a replacement for Roselli, or for her broadcast partner Beth Fisher, who left the station Sept. 27. He said Friday the search for both anchors is ongiong.

Roselli started at the Las Vegas ABC affiliate in October 2015. She was previously a host at KXNT 100.5 FM, and eight years at morning anchor and traffic reporter at KLAS-Channel 8 after arriving in Las Vegas in April 2004. To disclose, yours truly has appeared with Roselli on Midday since the spring of 2016.

Similar to the reasons given by her friend and on-air partner Fisher, Roselli says she is over the early morning routine. She has not yet lined up the next phase of her career and life.

“Because I’ve been on the morning shift, getting up at 2 a.m., and living a busy lifestyle, I haven’t had time to decide yet,” Roselli says. “I’m taking a breath. Listening to ideas. Enjoying friends I don’t get to see often. I have no plans to leave Las Vegas!”