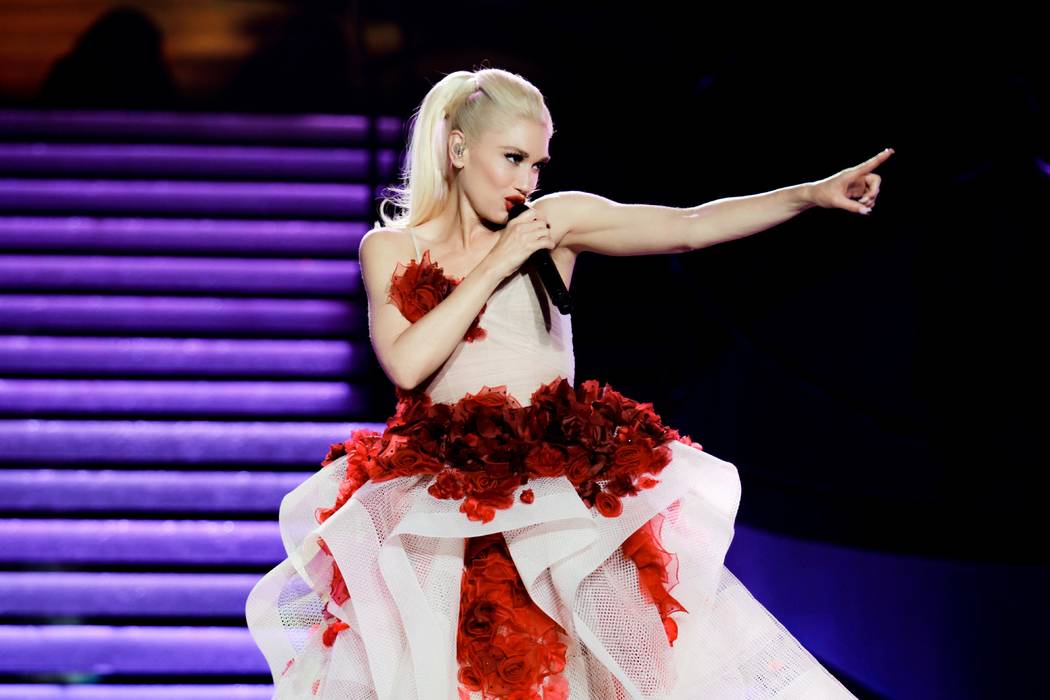 Gwen Stefani will end her “Just A Girl” residency at Zappos Theater at Planet Hollywood in Las Vegas in May. (Todd Stefani and Robb Dipple) 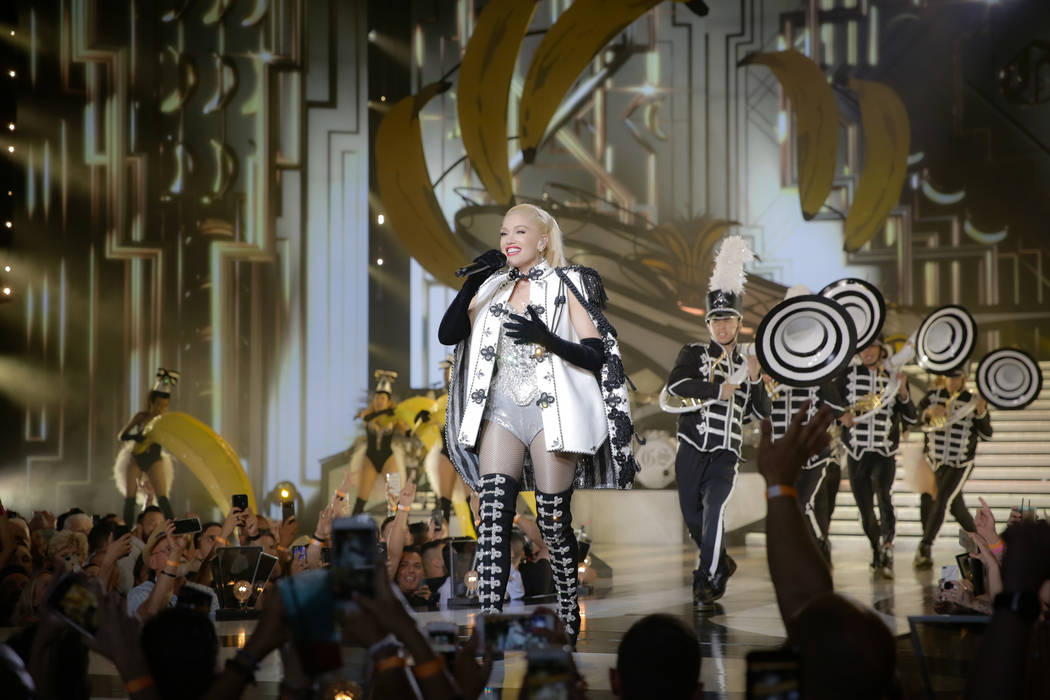 Gwen Stefani is shown during her "Just A Girl" production at Zappos Theater at Planet Hollywood in Las Vegas. (Todd Stefani/Robb Dipple) 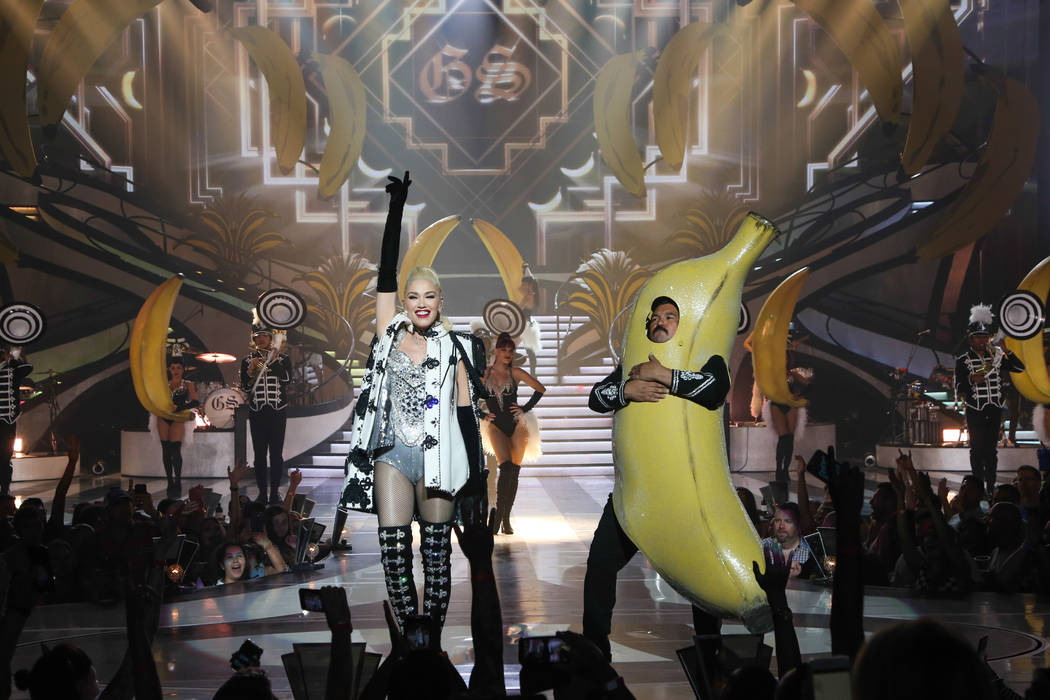 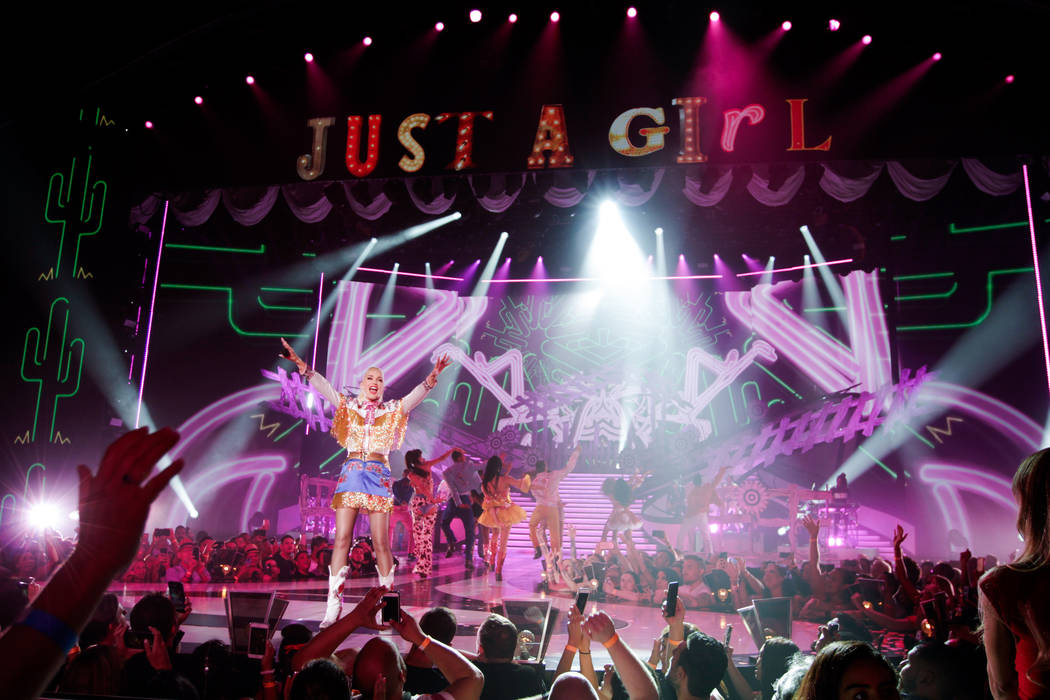 Gwen Stefani is shown during her "Just A Girl" production at Zappos Theater at Planet Hollywood in Las Vegas. (Todd Stefani/Robb Dipple)

Gwen Stefani will go b-a-n-a-n-a-s for a limited time in Las Vegas.

Stefani has announced her final 16 performances for her “Just A Girl” residency at Zappos Theater at Planet Hollywood. The final shows are select dates from Feb. 7-May 16 and go on sale at 10 a.m. Friday.

Stefani’s dates already on the books are Oct. 11-Nov. 2. Some of the show’s highlights include “Hollaback Girl,” which opens with a Vegas-style double-staircase, showgirls and a marching band with prop tubas; “The Sweet Escape”; “What Are You Waiting For?; “Running”; and “Sunday Morning.”

The residency opened June 27, 2018, and has been extended from its original 25-show run. Stefani, Caesars Entertainment and Live Nation are donating $1 of every ticket sold to Cure 4 The Kids Foundation of Las Vegas, which supports childhood cancer treatment and research.

Stefani continues to serve as a coach on the NBC singing series “The Voice.” She replaced Christina Aguilera, also a Zappos Theater headliner, as a coach in 2014.

“It’s such an intense show, it’s almost like my whole life boiled down to a Vegas show,” Stefani said in an interview on “Today” on NBC on Monday morning. “To think that it will not be going on forever is weird. When you’re in it, it’s hard to imagine it ever ending.”

Of her signature opening number, Stefani said in June, “I wanted to start with, ‘I’m in Vegas. This is what I see Vegas as.’ And ‘Hollaback’ is like my biggest song in the sense that when people see me, they spell ‘Banana’ for me. The staircase, the old-style props where everything has glitter, the feathers and showgirls, is definitely me trying to be everything I love about Vegas and putting a modern song to it.”