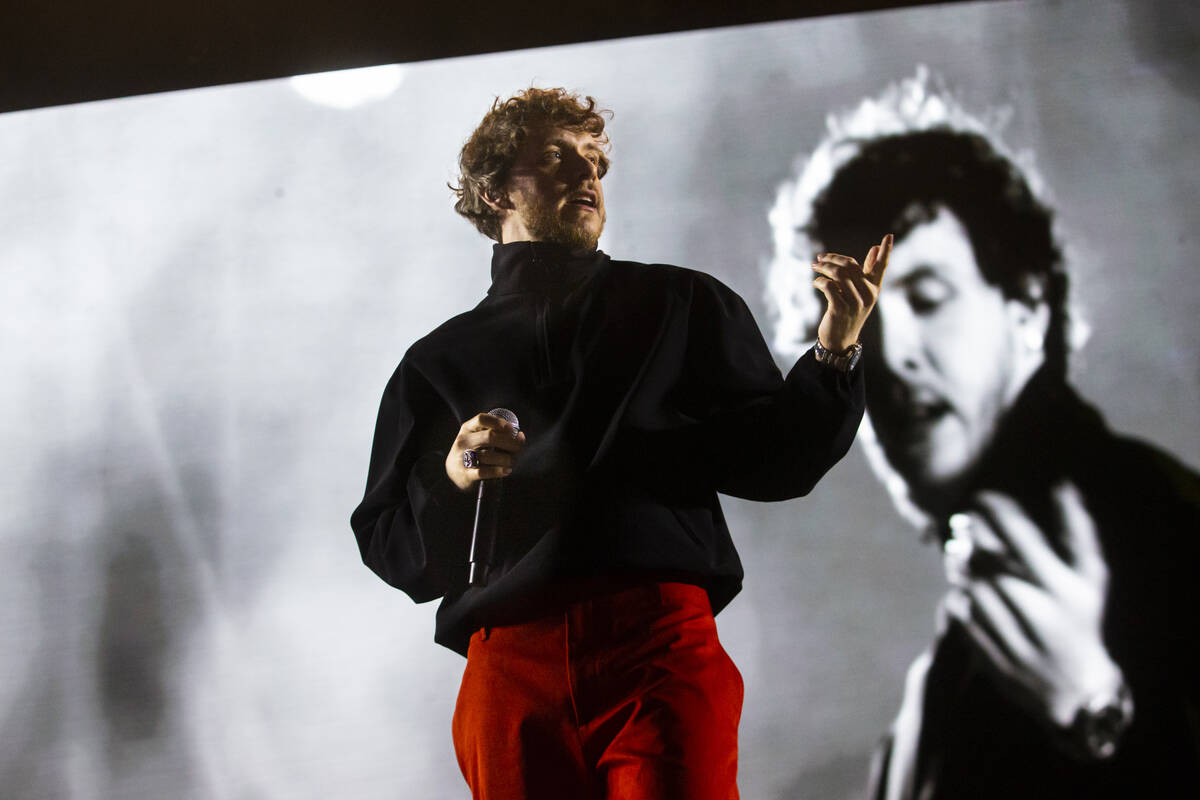 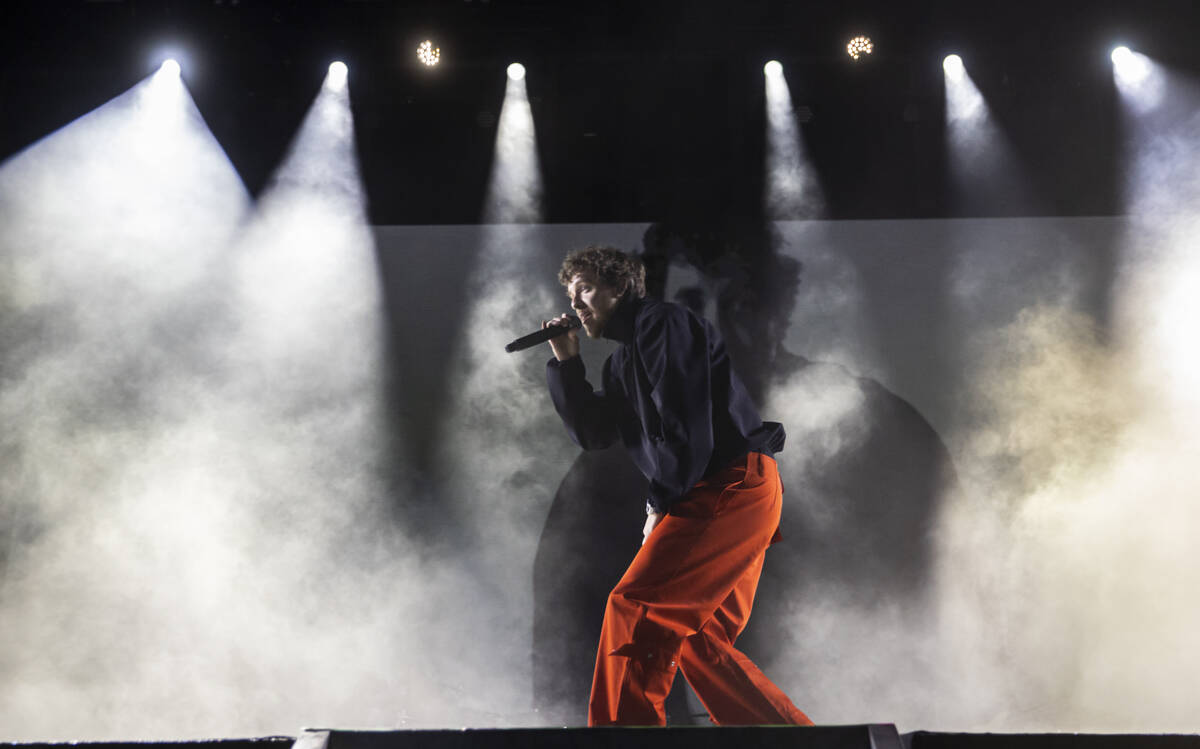 Jack Harlow is the latest “resident” performer at Zouk Nightclub. Quotes used, because Harlow has booked two shows at the Resorts World night spot. As we say, two shows do not a residency make. So we expect others.

For now, the rap superstar is performing March 18 and 27. He comes off a partnership with the club this year. Harlow’s “First Class” debuted at No. 1 on the Billboard Hot 100. He’s currently touring behind his current album, “Come Home The Kids Miss You.”

“I had a great time performing at Zouk in 2022,” Harlow said in a statement. “The energy was electric and I’m looking forward to returning to Vegas to headline in 2023.”

Tiësto, Zedd and Kaskade are also locked in as Zouk headliners next year. Harlow was among the headliners at Life is Beautiful in September, performing the final night while calling out to the WNBA champion Las Vegas Aces.

Zouk Group brass is excited to see Harlow back in the club.

“Jack Harlow has continued to dominate the charts and we are thrilled to have him within the Zouk Group family as we head into 2023,” Zouk Group Las Vegas Vice President Ronn Nicolli said in a statement. “We’ve curated an unparalleled roster of headlining talent and we look forward to continuing to provide an epic experience for guests.”

The 24-year-old recording star from Louisville told Rolling Stone this year he has given up drinking alcohol, primarily because he wants to be healthy for live performances.

“I’m sick of waking up with a dry throat, sick of feeling bloated, I’m sick of the decisions I make on it,” he told the publication. “I’m in my well-oiled-machine era. Because I can see my future right in front of me. And I feel there’s so many people counting on me outside of myself. I just feel like I’m a man. I don’t feel like I need to do boyish things anymore.”