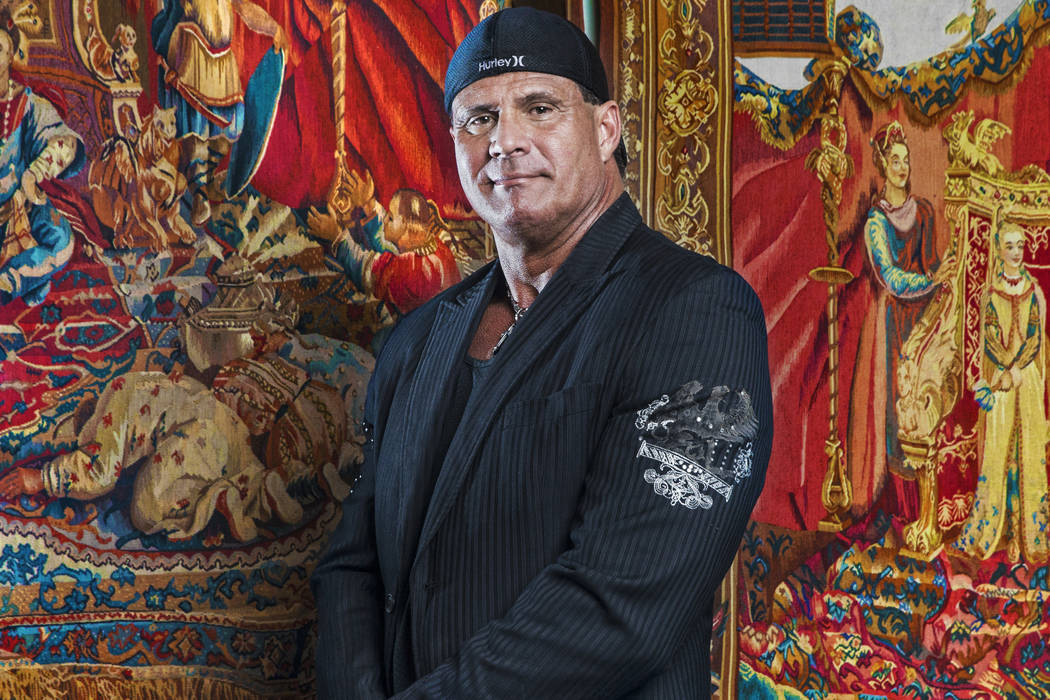 The former Major League slugger, Las Vegas resident and (yes) Strip stage performer is offering a weekend junket where (maybe) you’ll encounter Bigfoot. All you need to hand over is some time, faith — and $5,000.

A text message from Canseco’s manager Morgan Strelow informs: “Spend the weekend with Jose for $5,000 cash. Only five lucky individuals will get a golden ticket. Oompa Loompas ain’t got nothing on Bigfoot. Travel in his custom RV to authentic alien sightings and proven Bigfoot habitats. Camp out in the wild. Tell stories and maybe meet a real Bigfoot. You never know what’s gonna happen with Mr. Canseco. Food included. Only serious inquiries please. I will help you book your flights to Vegas and set itineraries.”

Canseco is asking for 50 percent of the money upfront and the balance upon arrival. His message to prospective travel partners: “Once we have secured our five lucky people, we will work on their schedules to set a date. We are looking at early April.”

Strelow emphasizes, “We are squatcher conservationalists. No harm will be done to any Bigfoots.” Or is it Bigfeet?

Early response suggests Canseco might uncharacteristically reined it in on his fee for this opportunity. Strelow says her phone has been blowing up for the past 24 hours with interested parties.

Canseco, who hit 462 home runs for seven big-league teams from 1985-2001, can certainly spin some yarn during this odyssey. He was in the lineup for “Renegades,” a storytelling showcase along with ex-NFL QB Jim McMcMahon and Hall of Fame wideout Terrell Owens, at Cleopatra’s Barge at Caesars Palace from January-March 2018.

One of Canseco’s tales, while he was the Oakland Athletics, he was late for a game in Anaheim against the California Angels. When he arrived at Anaheim Stadium, Canseco said the A’s manager Tony La Russa was furious and threatened to bench the star slugger. But when Canseco said he was with Madonna, he says La Russa told him, “Get dressed. You’re in the lineup.”