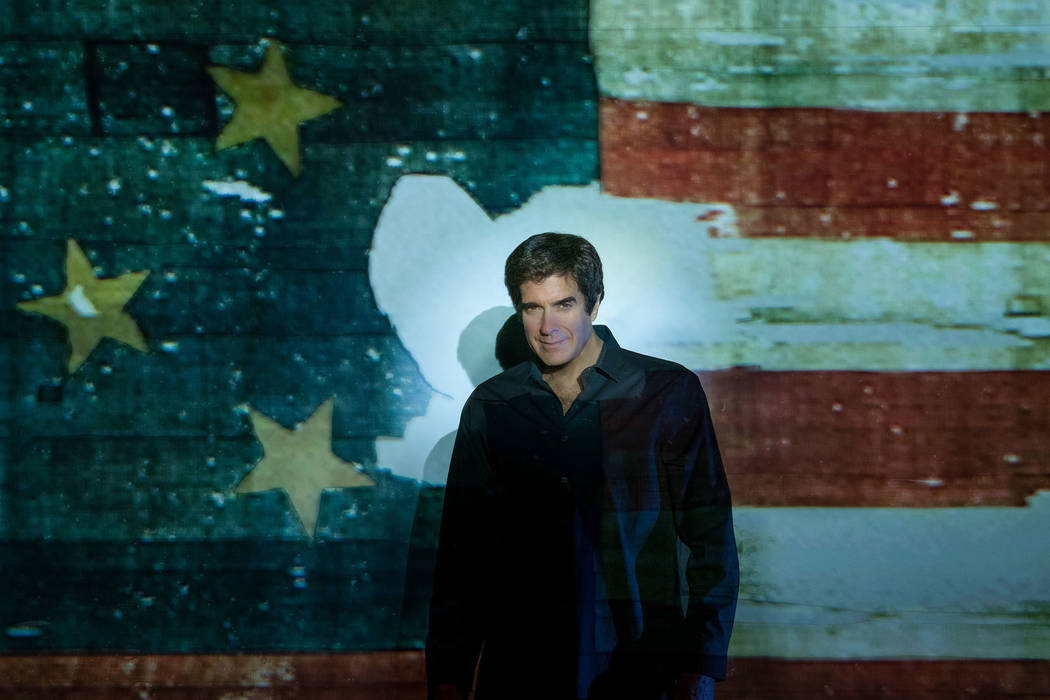 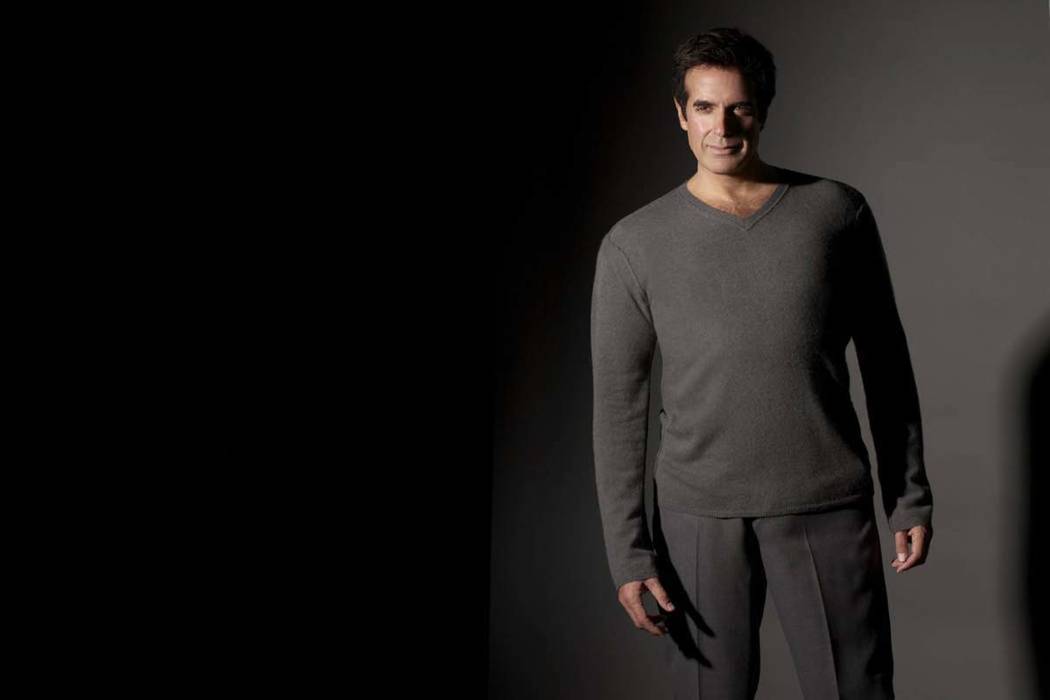 David Copperfield’s famous island Musha Cay in the Islands of Copperfield in southern Bahama is his home away from home, a retreat when he’s not performing on the Strip.

Today, the legendary magician is working to restore his neighbors’ communities in the region, after many of them were wiped out by Hurricane Dorian.

Copperfield, a headliner at his eponymous theater at MGM Grand, has partnered with the All Hands All Hearts disaster relief organization in an effort dubbed Rebuild The Magic. The charity link is give.allhandsandhearts.org.

Coppefield’s own property was spared. But the northern Bahamas, particularly Grand Bahama and the Abaco Islands, suffered catastrophic damage as the Category 5 hurricane hit the region beginning Sept. 1. Property damage in the Bahamas has been estimated at $7 billion, and the death toll in the region could climb as high as 3,000.

“We were incredibly lucky, but there is a lot of devastation in the region, people whose lives have been ruined,” Copperfield said during a phone chat Wednesday morning. “We are collecting clothes and supplies, now we will be flying them in.”

Copperfield, who has been in New York, is heading to his island Thursday, and is flying supplies to the region on his personal Quest Kodiak turboprop plane. His site is offering such donation options as $25 for a volunteer’s protective gear, $100 to sanitize one home from mold, $500 to give a family sanitation and clean water, and $1,000 to send 50 kids back to school.

T-shirts with a “Rebuild” message and an arm extending with a fist are being offered for $35 at customlink.com/fundraising/rebuildthemagic. Proceeds go to the Rebuild The Magic effort.

Another relief effort for the region also has been organized by Lisa Tenner and her husband, Mark, of the Henderson-based Tenner & Associates entertainment management agency. Tenner splits her time between Las Vegas and Grand Bahama Island. Her family’s home in the Bahamas was wiped out by the hurricane’s 180-mph winds.

She and a couple of friends from the region, Ken and Fiona Williams, have initiated a GoFundMe Campaign to raise funds. Click on that effort at the GoFundMe website. The group also has launched a Cooler Challenge campaign, to fill coolers with such provisions as personal hygiene items, towels, cleaning supplies, medical supplies, food and household items.

Information about the cooler effort, and also the GoFundMe campaign, is posted on Lisa Tenner’s Facebook page, or contact her at LTenner@aol.com.

Tenner said the latest major crisis is centered on the children’s home on Grand Bahama Island. “The home has lost everything, the children have been sent off the island until we can replace beds, bedding, clothing, education materials and food and water,” Tenner said. “We are working to get necessities to people, who have lost their entire lives, they don’t have anything, no insurance, nothing.”