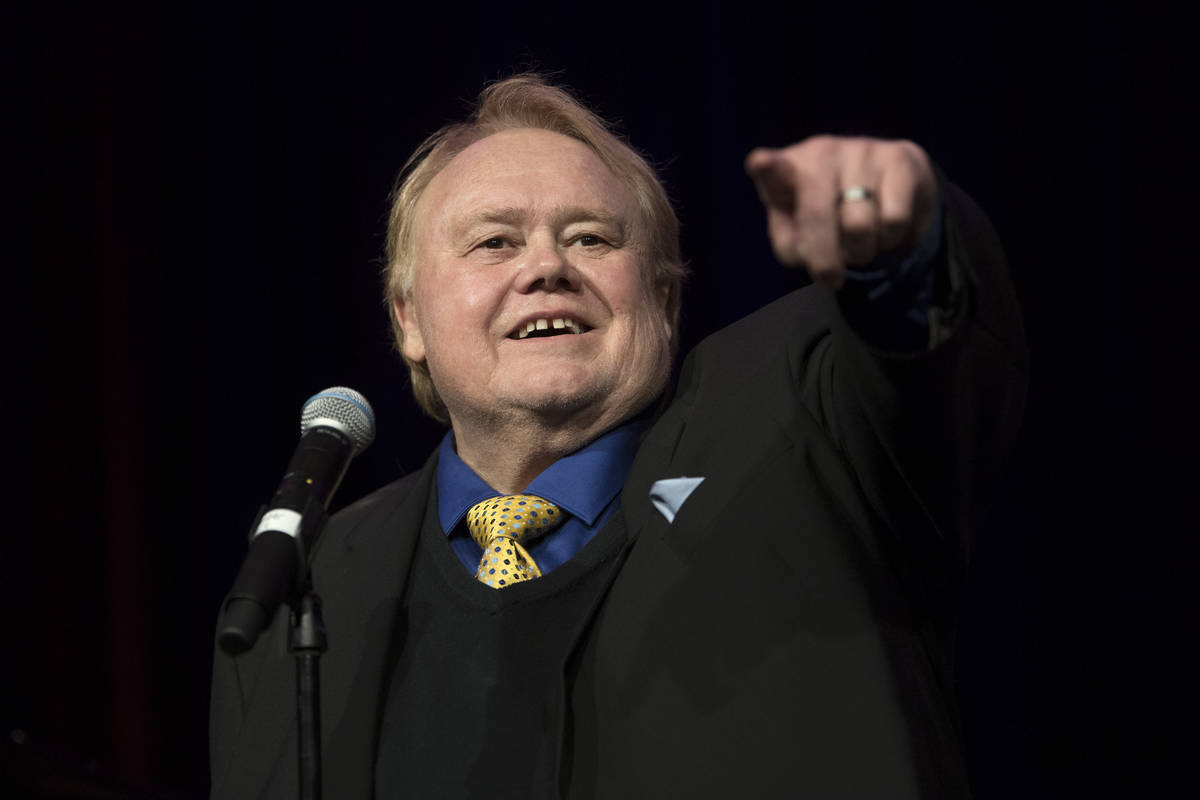 Comedian Louie Anderson reminisces during a memorial for comedian Marty Allen on what would have been his 96th birthday Friday, March 23, 2018, at the Rampart Casino at The Resort at Summerlin. Allen passed away February 12, 2018. (Sam Morris/Las Vegas News Bureau) 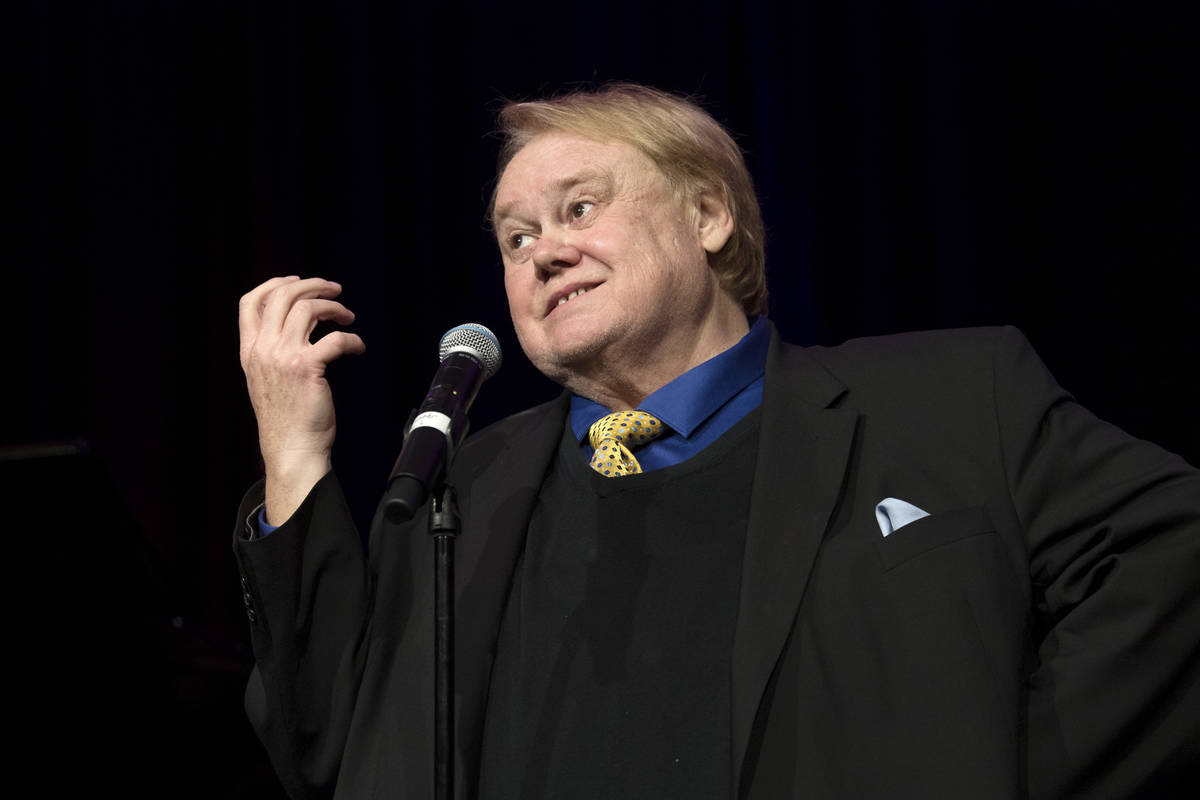 Comedian Louie Anderson reminisces during a memorial for comedian Marty Allen on what would have been his 96th birthday Friday, March 23, 2018, at the Rampart Casino at The Resort at Summerlin. Allen passed away February 12, 2018. Sam Morris/Las Vegas News Bureau 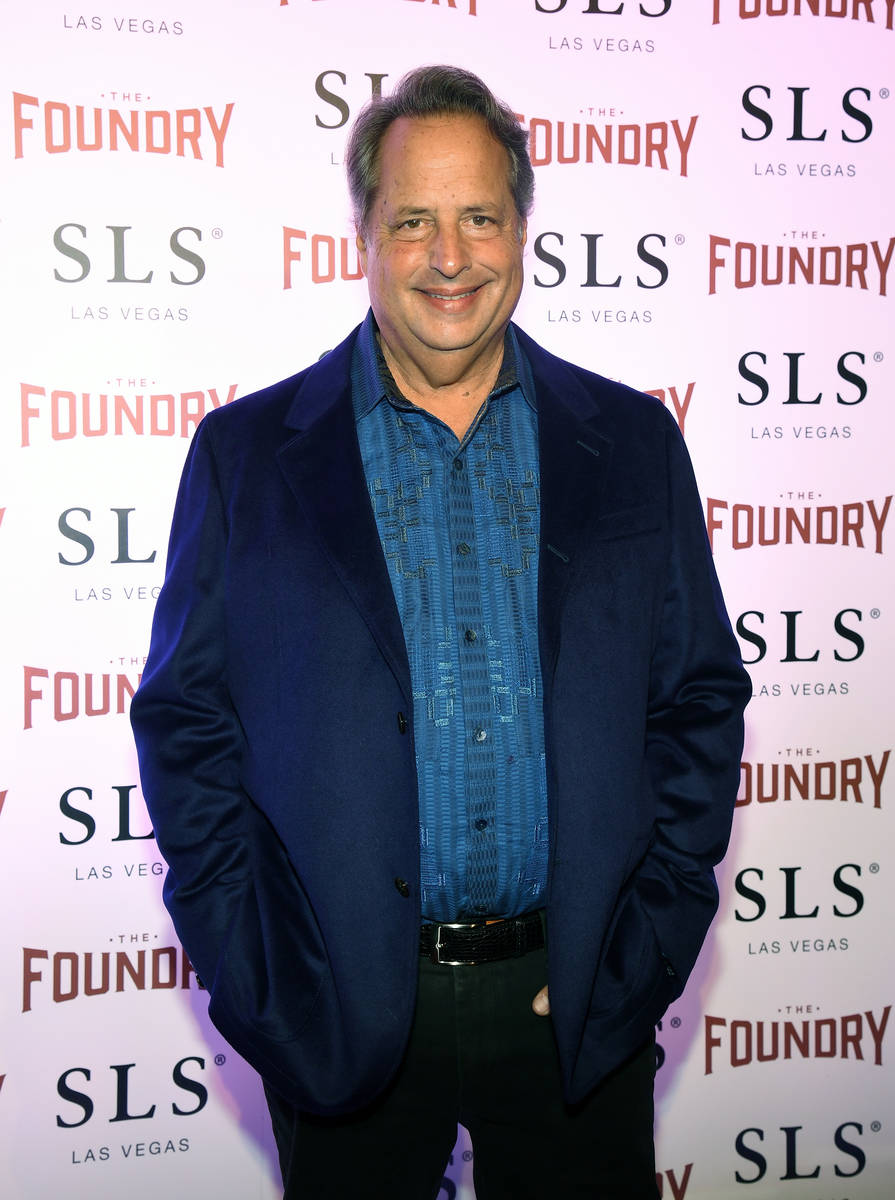 Jon Lovitz arrives at the kickoff of Lovitz and Carvey's 20-show residency "Reunited" at The Foundry at SLS Las Vegas on Friday, Jan. 6, 2017, in Las Vegas. (Ethan Miller/Getty Images for SLS Las Vegas) 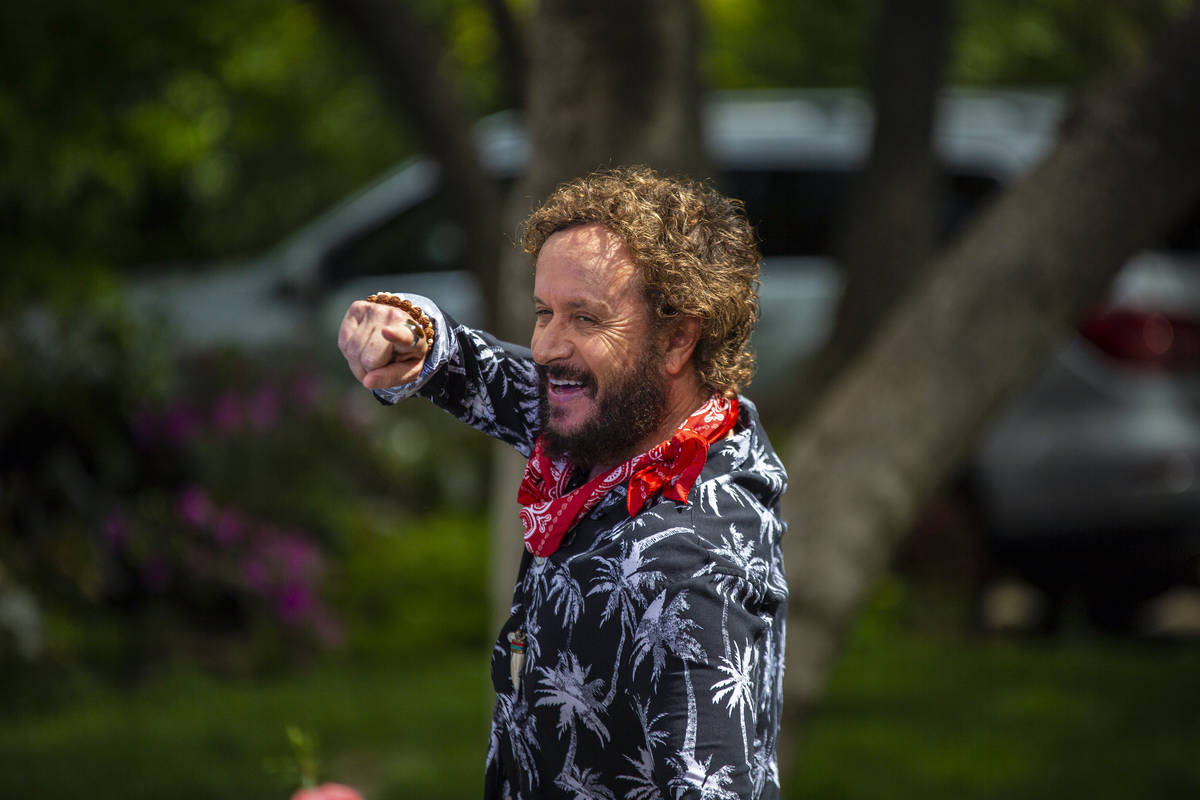 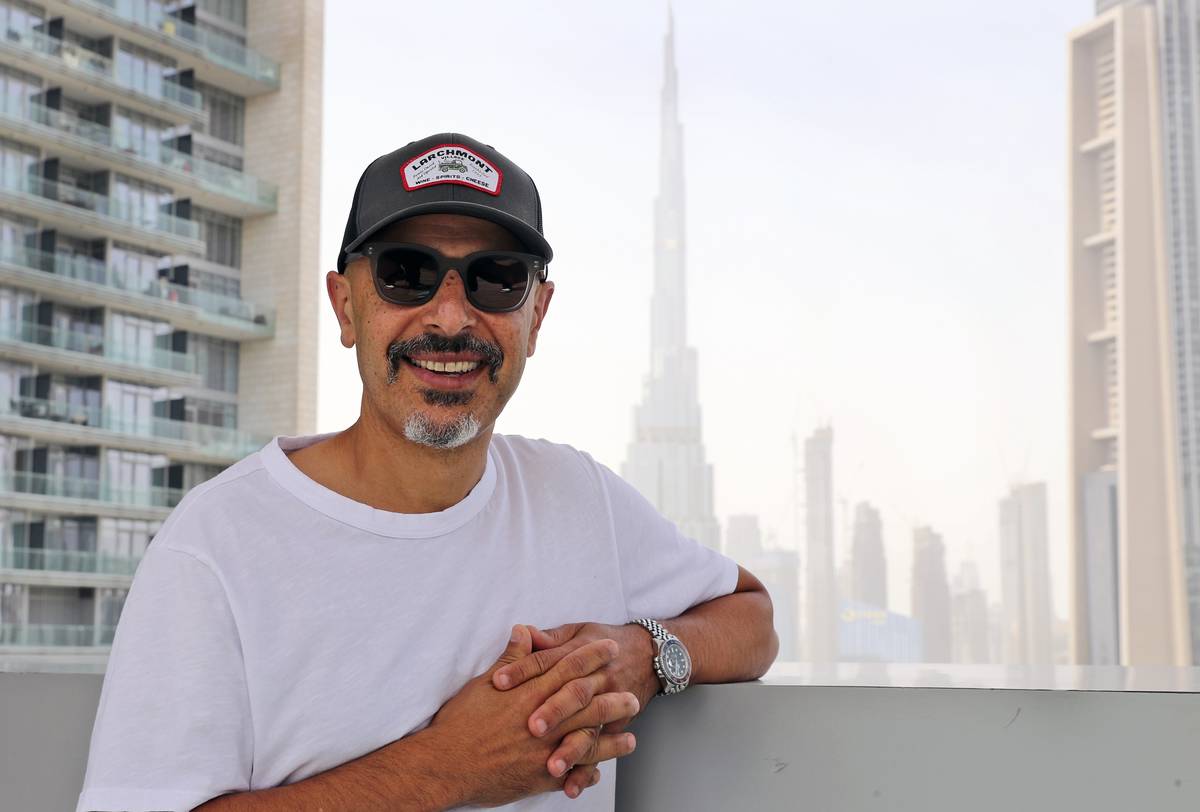 Stand-up comedian Maz Jobrani poses in Dubai, United Arab Emirates, Tuesday, May 25, 2021. For Iranian-American Maz Jobrani, a stand-up show in Dubai marked the first time he's been in front of a major live audience overseas since the start of the coronavirus pandemic and he feels it. (AP Photo/Kamran Jebreili)

The room is proven. So are the comics.

Laugh Factory at the Tropicana has stacked its summer schedule of headliners with five bankable, veteran comics, leading with Jon Lovitz from July 12-21. What club operator Harry Basil loosely titles “The Boys of Summer” series continues with Pauly Shore on July 26, Louie Anderson from July 26-Sept. 6, Jamie Kennedy from July 30-Aug. 1, and Maz Jobrani from Sept. 3-5.

“Comics want to play here because I know how to advertise, and we know how to set up a room for comedy,” Basil said Tuesday. “We have tried-and-true, classic comics, and they are all different.”

Basil is also bringing the solid draw Alonzo Bodden in for the July 4 weekend, a big comedy stretch in the town with Tom Segura returning to “Aces of Comedy” at Mirage Theater, Dave Chappelle and Friends on July 2-3, and Chappelle with Joe Rogan on July 8-9, selling out MGM Grand Garden.

Basil is turning to headliners with a national reach, those with strong TV and/or film credentials, in Laugh Factory’s return to full capacity.

Lovitz can still tap into his fans from his “Saturday Night Live” days. Anderson won an Emmy on Zach Galifianakis’ “Baskets.” Shore draws from his days on MTV and also his breakout movie, “Encino Man.” Kennedy has headlined Vegas for years and has a strong following. Same with Jobrani, who has packed Laugh Factory.

In the recent past, Basil has hit the mark at the box office with Andrew Dice Clay and Roseanne (both before and after her firing from the reboot of her hit ABC sitcom). Basil attempted, too, to present headlining comics to Tropicana Theater, but the 1,100-seat venue is a heavy lift for comedy.

“Over the past nine years I’ve brought in a bunch of different comics, but it’s such a tough sell,” Basil said. “But the club has a lot going for us. We know how to run it, and I make some moussaka and baked ziti for the green room. Everyone goes home happy.”