RJ App
Vegas News, Alerts, ePaper
OPEN
Luenell Campbell is a jet-setter who checks out everybody on her flight. (Las Vegas Review-Journal) 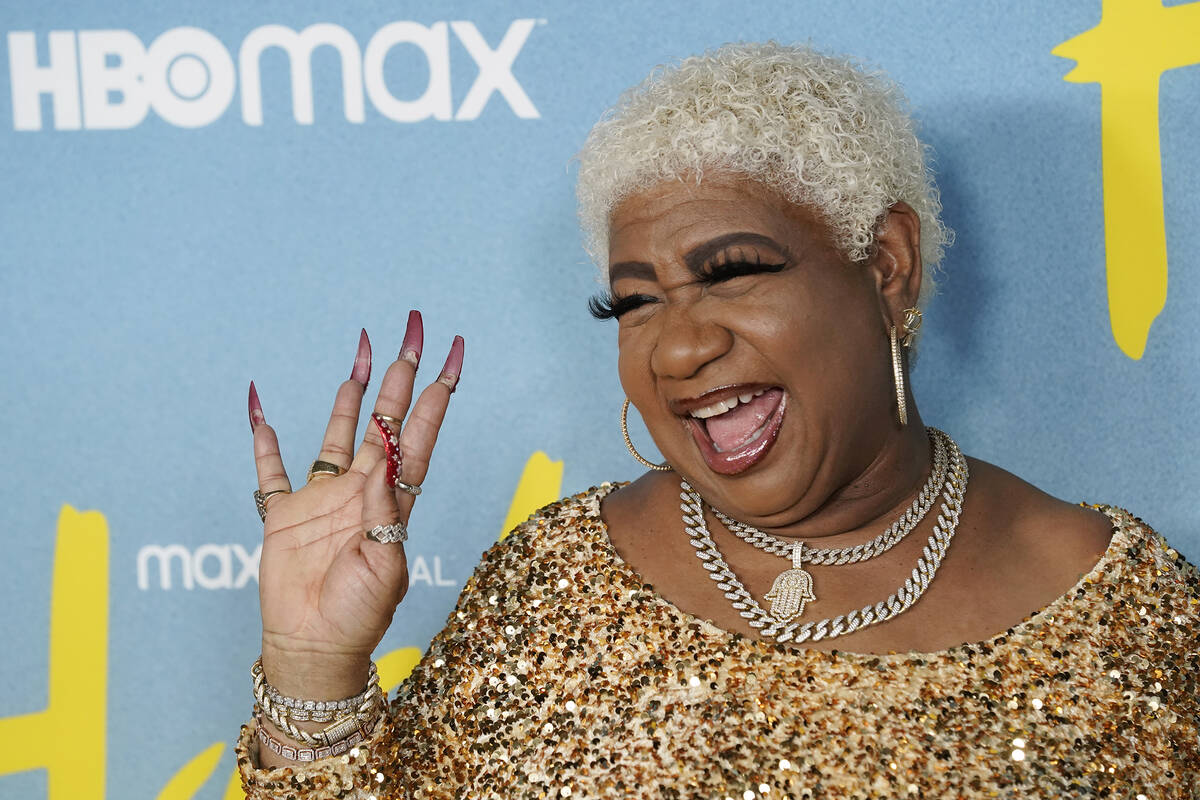 Luenell, a cast member in "Hacks," waves to photographers at the Season 2 premiere of the HBO Max streaming series, Monday, May 9, 2022, at the Directors Guild of America in Los Angeles. (AP Photo/Chris Pizzello) 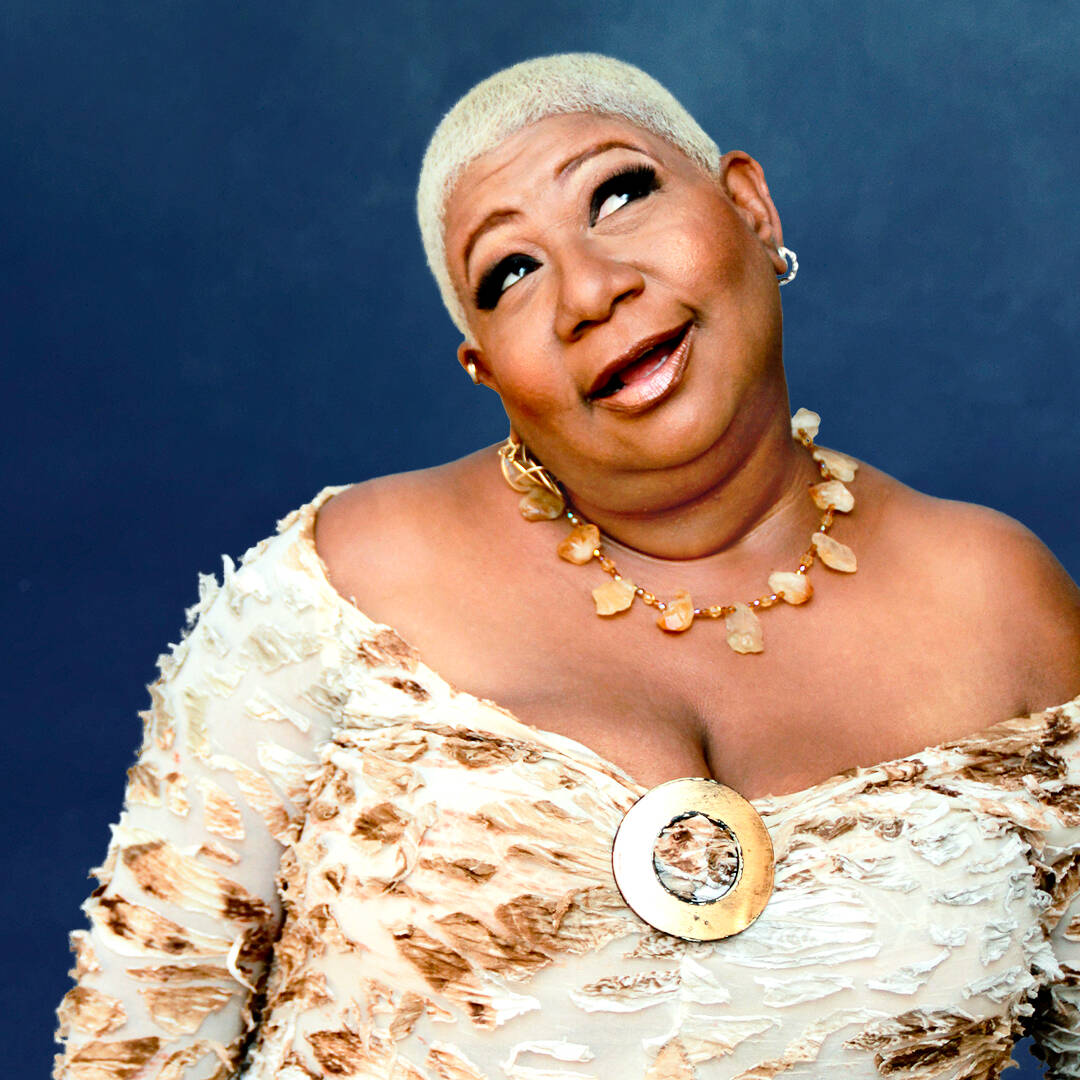 Luenell Campbell is a jet-setter who checks out everybody on her flight.

“The first thing I do when I get on the plane is, I stick my head in the cockpit,” the star headliner at Jimmy Kimmel’s Comedy Club says. “ ‘How’s everybody doing today? Did you get enough sleep? Nobody arguing with the old lady, nothing like that? Right? Right.’ ”

Luenell uses that bit at the Kimmel club, where she headlines at 9:30 p.m. Sundays and Mondays through February. It’s a funny routine, and the funny thing is, you can actually imagine Luenell doing just that.

The veteran stand-up and actress has pushed boundaries for decades. She is currently the only Black female comic in residency on the Strip. She also appeared in a limited engagement at The Sayers Club at SLS Las Vegas (since renamed Sahara) in February 2019, just after Eddie Griffin and Mo’Nique opened as the club’s primary resident headliners.

Luenell’s breakout film role was as the prostitute (with a heart of gold, of course) invited to the elegant dinner party in Sasha Baron Cohen’s 2006 comedy masterpiece “Borat.” She appeared for two years on tour and DVD in “Katt Williams American Hustle,” the action thriller “Taken 2” with Liam Neeson, “That’s My Boy” with Adam Sandler,” “Dolemite Is My Name” with Eddie Murphy, and “Coming 2 America 2” with Murphy and Arsenio Hall.

She’s especially pleased with her recurring role as Miss Loretta in the HBO series “Hacks,” which revolves around Las Vegas comic Deborah Vance, played by Jean Smart. Luenell says, “It’s not like I’m Viola Davis, but I’m happy with a lot of things I’ve done. I’ve had a lot of prideful moments, and I’m very proud to be affiliated with ‘Hacks.’ It is so well-acted.”

More from the 63-year-old entertainer:

Johnny Kats: You’ve really taken to Vegas, and you seem particularly fascinated by magic. I see that you’ve been to a lot of shows. Why is that?

Luenell: Las Vegas is magic to me, and magic just blows my wig back, I swear to God. I’ve seen Mat Franco, I’ve seen David Copperfield, I’m going to see Penn &Teller, Criss Angel. This is part of why people want to come to Vegas, whether they are entertainers or tourists. I’m hooking it all up.

When you’re on stage, you seem to have as much fun as anyone in the room. It still feels good to perform, right?

More than ever because I am more popular now, I have a bigger fan base now. I’m in Pittsburgh now, at the Improv. All of my shows were sold out before I got here.

That’s the key in Las Vegas, isn’t it? It’s sales over everything else.

I’ve seen you twice at Kimmel’s club, both on Sundays, and the place was packed both nights.

I have a team that was able to bounce off of the first residency I had in Vegas, at the SLS with a guy named Tommy T, who got me there. They had me on Sunday nights, which I was scared of but turned out good for me. It was Eddie Griffin on Monday, Tuesday, Wednesday. Then it was Mo’Nique on Thursday, Friday, Saturday. I was doing Sunday, and I was doing good business there, which is what they looked at before I was able to come to Kimmel’s.

This is the cliche question for you, but is it a challenge today to perform comedy in Las Vegas as a Black woman?

You just launched an OnlyFans page. What was the motivation for that?

There is definitely room for the Luenell look on OnlyFans, yes?

Well, to be my age, and to be my size, and have anybody interested in me in this day and age is a huge thing. I’m no spring chicken (laughs). I don’t consider myself to have a great body, but maybe in a plastic-built world there’s a market for what real women look like.