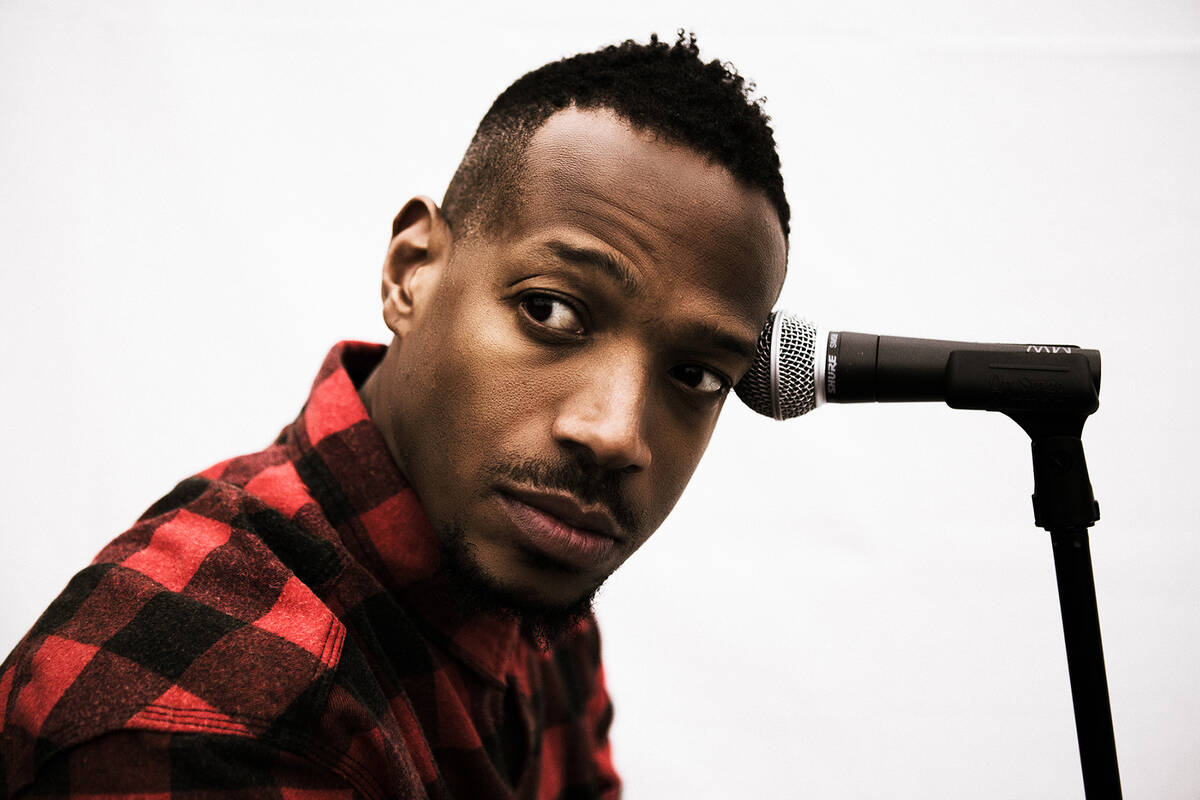 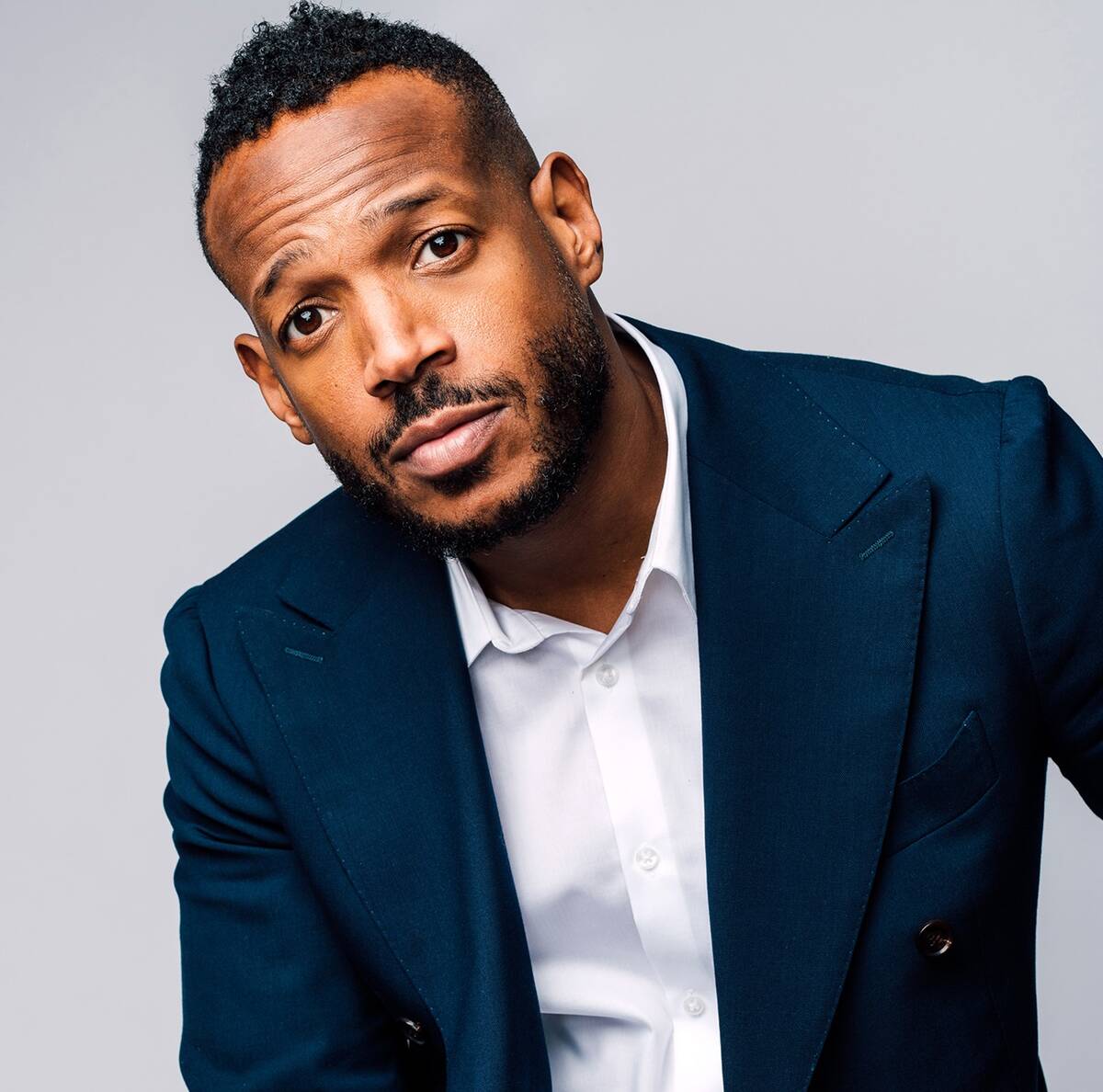 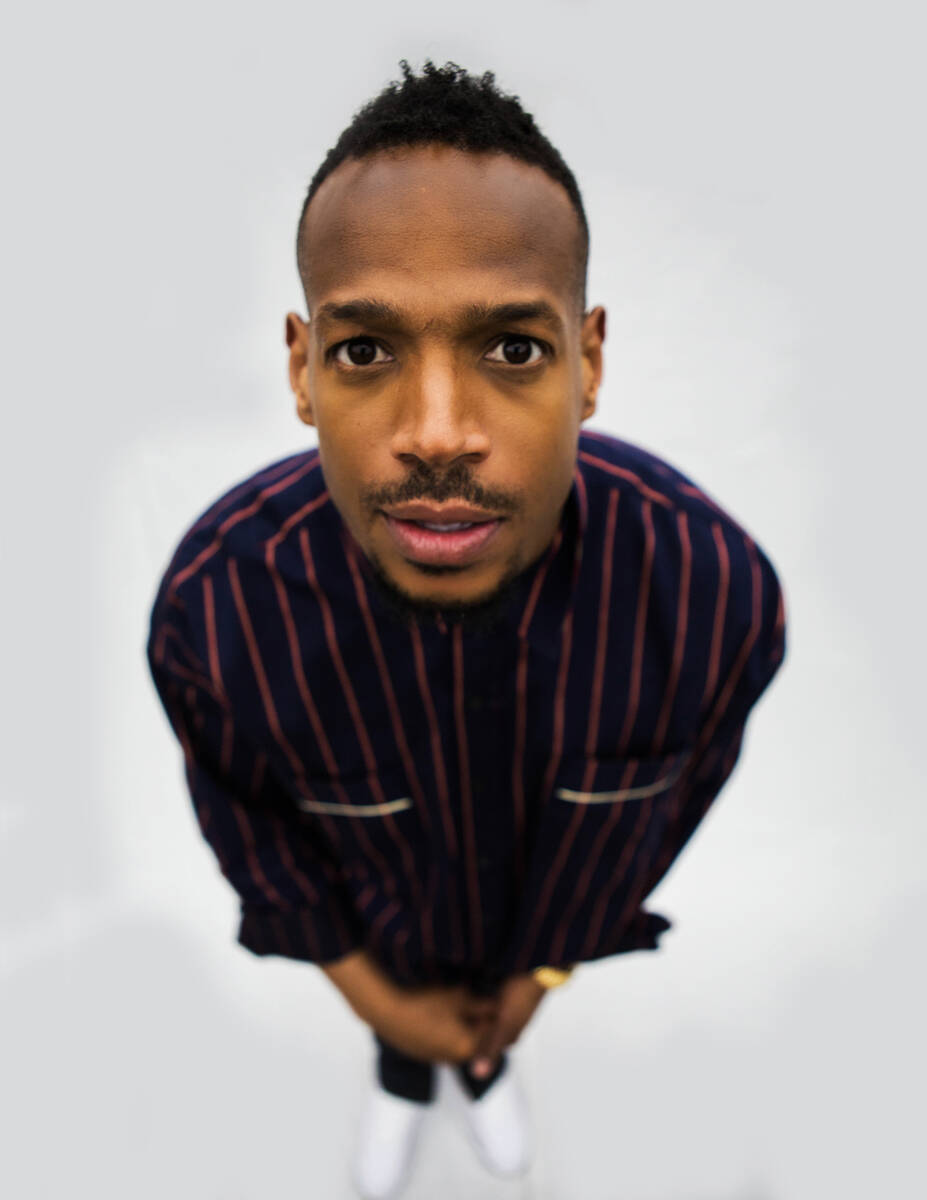 Marlon Wayans has experienced the Las Vegas weekends that don’t turn out as planned. “No sleep. Tired. Lost all your money”: That’s his description. The 49-year-old is all about the good times, which is what his stand-up show brings to the Pavilion at the M Resort on Nov. 13.

“I have always had great crowds in Vegas,” Wayans said in a recent phone chat. “They just want to laugh and have a good time, and my show does that.”

As the youngest of the Wayans brothers entertainment family, he’s been cast in such feature films as the first two “Scary Movie” releases, “White Chicks,” “Little Man” and “Dance Flick.” In the mid- to late 1990s, he starred with his brother Shawn in “The Wayans Bros.” on The WB.

Wayans talked while on a break from his Netflix movie “Boo!,” due to be released during the 2022 Halloween season.

Johnny Kats: How has it been for you to perform comedy through the pandemic, and deliver material through world events that surfaced during COVID?

Social media heats it up, right?

You remember your first Vegas show?

I’d have to Google that (laughs). But it was at Buffalo Bill’s, I think, with my brother (Shawn). I’ve now been doing stand-up for 10 years, 11 years. And so back then I was still touring with my brother. Now I do it on my own, and I remember it was a good time. I mean, it was a great set. And I haven’t had a bad set in Vegas.

What can you tell me about the movie you’re working on?

Basically it’s a Halloween comedy about a father and daughter, a family that moves to Boston from Brooklyn. They move into a new house and they accidentally unleash the ghost of Stingy Jack. His spirit starts making Halloween decorations come to life. It’s fun, creepy, scary, very funny. It’ll be out next year.

What is happening for you after the Vegas show?

I’ll be chilling, because I’m filming the movie. I have some dates before Vegas. I just wanted to get some gigs out there so I don’t forget my act. This new act is really funny, really personal, and I can’t wait to perform it for you guys.

Staying off the tables, I take it?