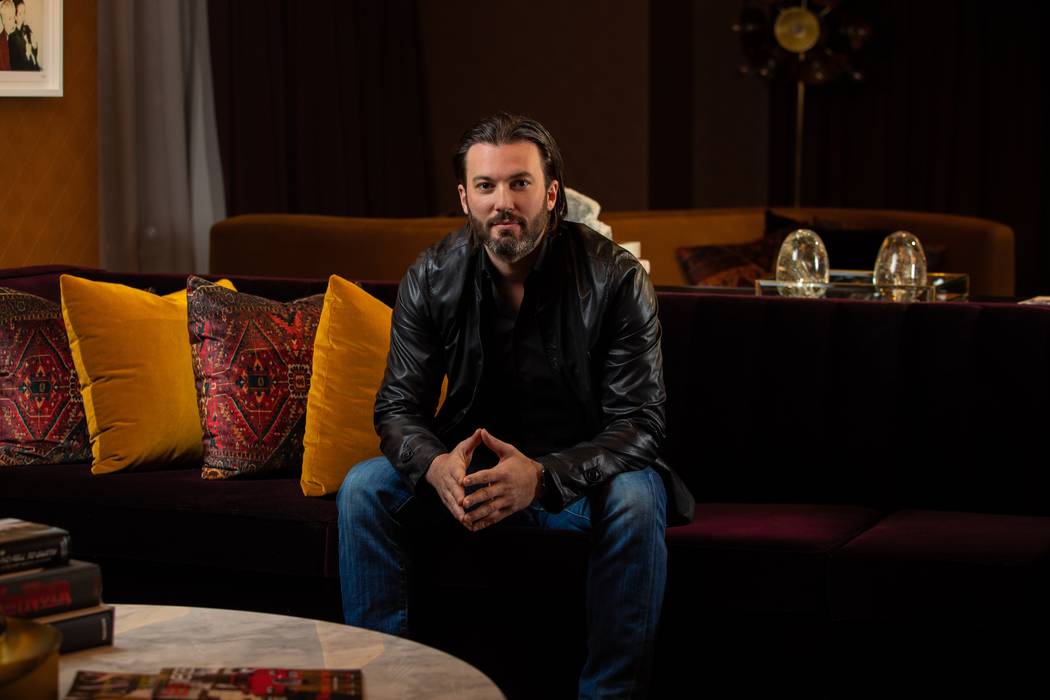 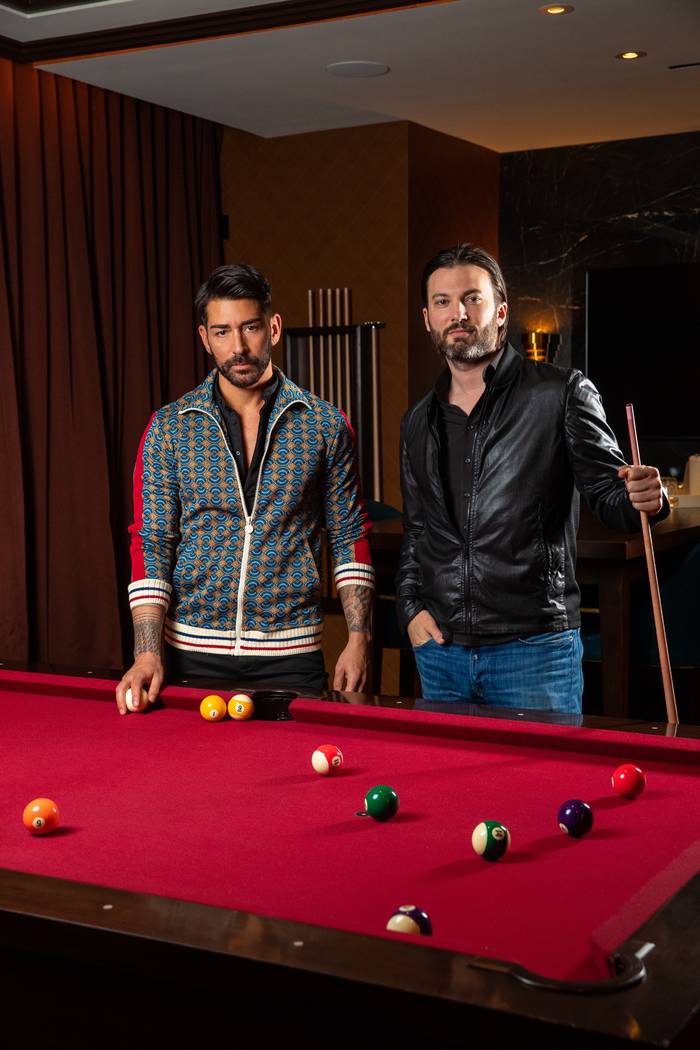 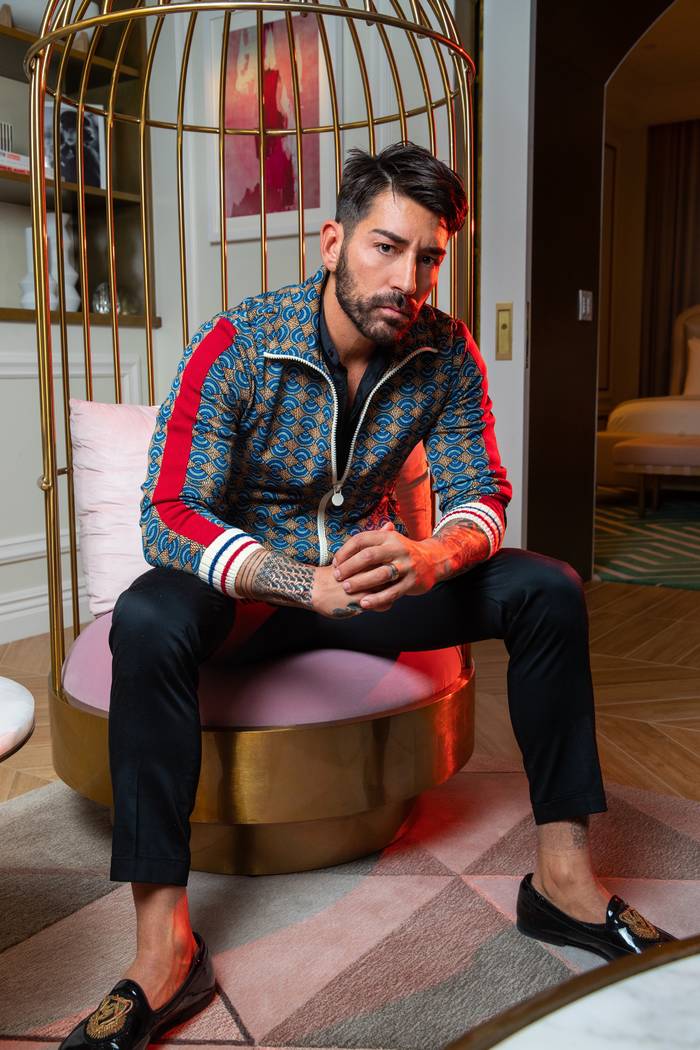 The Palms is retooling its nightlife/dayclub lineup once more by enlisting two Strip resort veterans. Ronn Nicolli, an ex-marketing exec with Wynn Las Vegas, and Ryan M. Craig, late of MGM Resorts International, are now onboard at the hotel.

“We are extremely excited to welcome Ronn and Ryan to the Palms team,” Gray said in a statement. “Each has made incredible contributions to best-in-class nightlife and hospitality venues and offerings in Las Vegas, and we are confident that their wealth of experience and dynamism will add significant value to the property going forward.”

The moves mean that going forward, the Palms is no longer using outside companies as nightlife/dayclub partners. In October, the Palms and Tao Group cut ties with their plans to partner in the pool and dayclub/nightclub venue on the east side of the property, along with Chris Santos’ Vandal restaurant. Palms will continue to develop that space without Tao’s involvement.

Left unknown is the Waits’ brothers’s plans. They cannot comment about the departure because of their agreement with the Palms, but we do expect some update from them, soon.