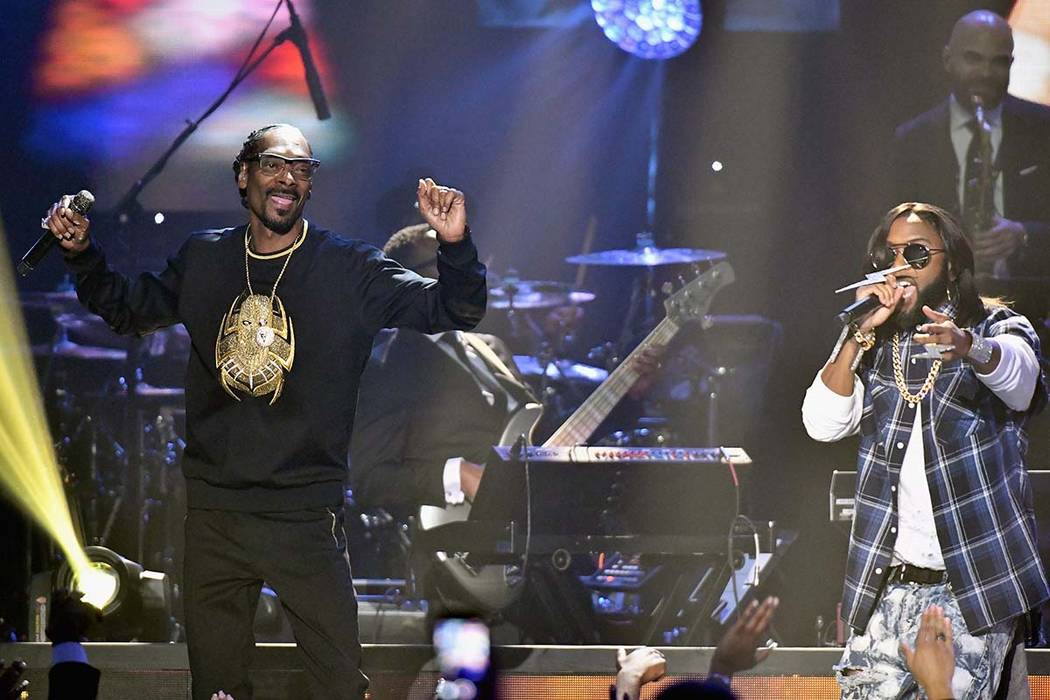 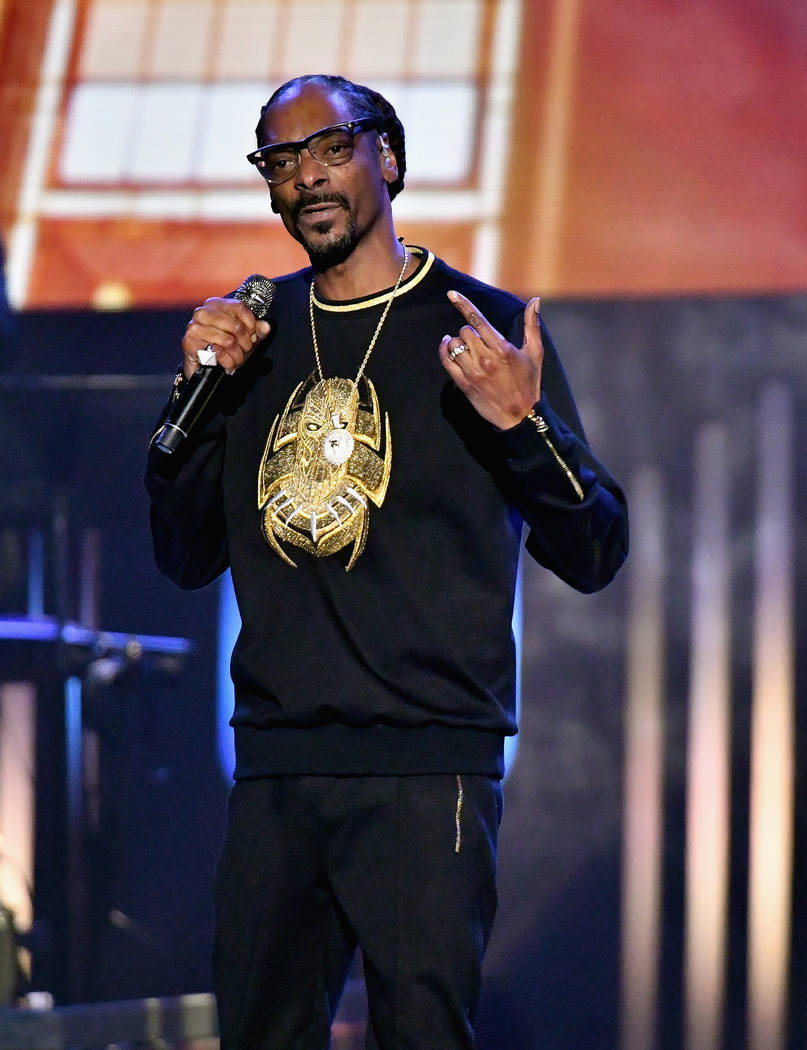 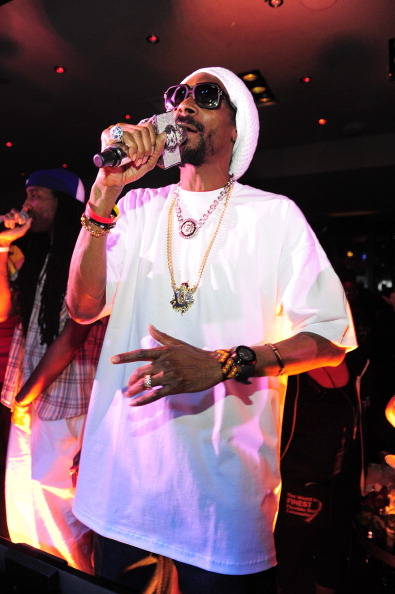 The rap star and cultural icon, along with actor/comic Anthony Anderson of “Blackish,” are the latest additions to the gala, set for March 16 at MGM Grand Garden Arena.

The Power of Love gala, which benefits the Cleveland Clinic Lou Ruvo Center for Brain Health, will this year honor Lionel Richie, who turns 70 on June 19.

A Las Vegas stage vet, Richie most recently headlined at Zappos Theater at Planet Hollywood from 2016-2018.

The multicourse dinner is being prepared by Wolfgang Puck of Spago and Daniel Humm of Eleven Madison Park, the NoMad Hotel in New York and Los Angeles and the recently opened Las Vegas resort at the Park MGM.