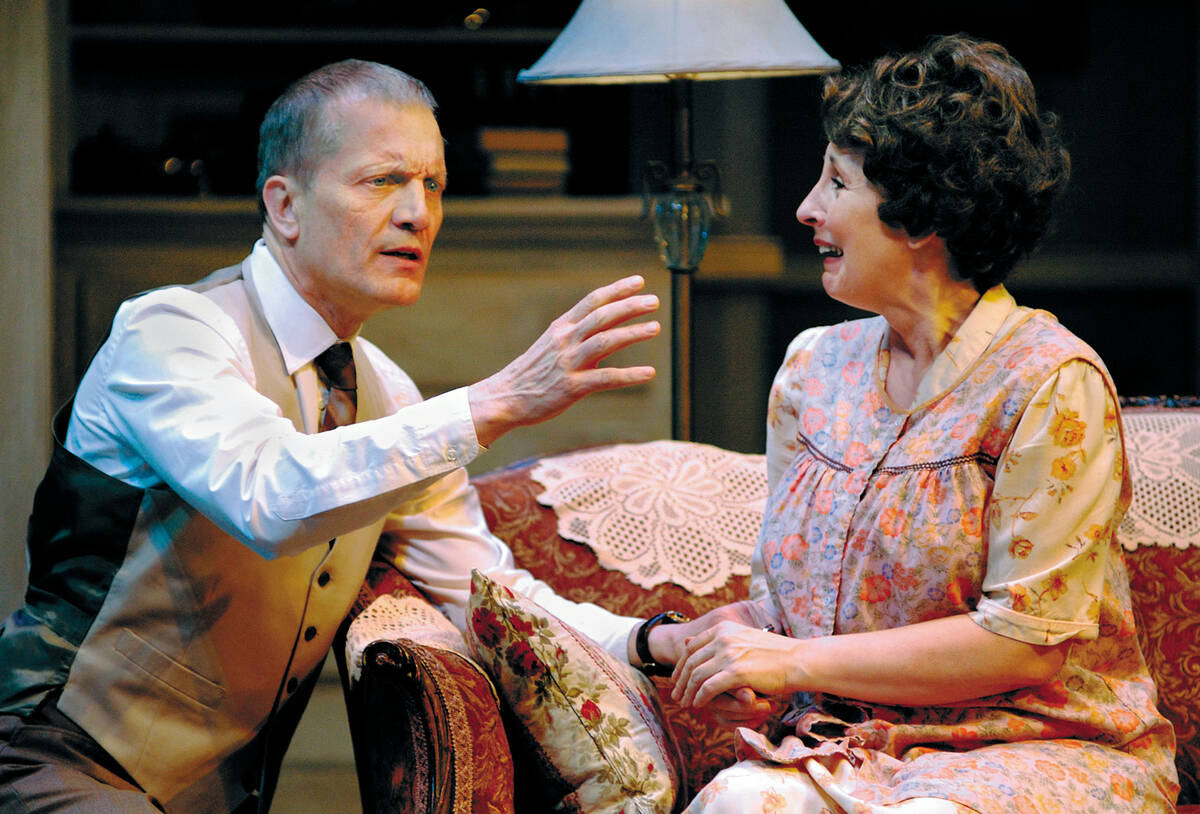 This 2008 file photo shows Michael Tylo, as Doc, and Susan Denaker as Lola, in the Nevada Conservatory Theatre production of Come Back, Little Sheba. (Bill Hughes) 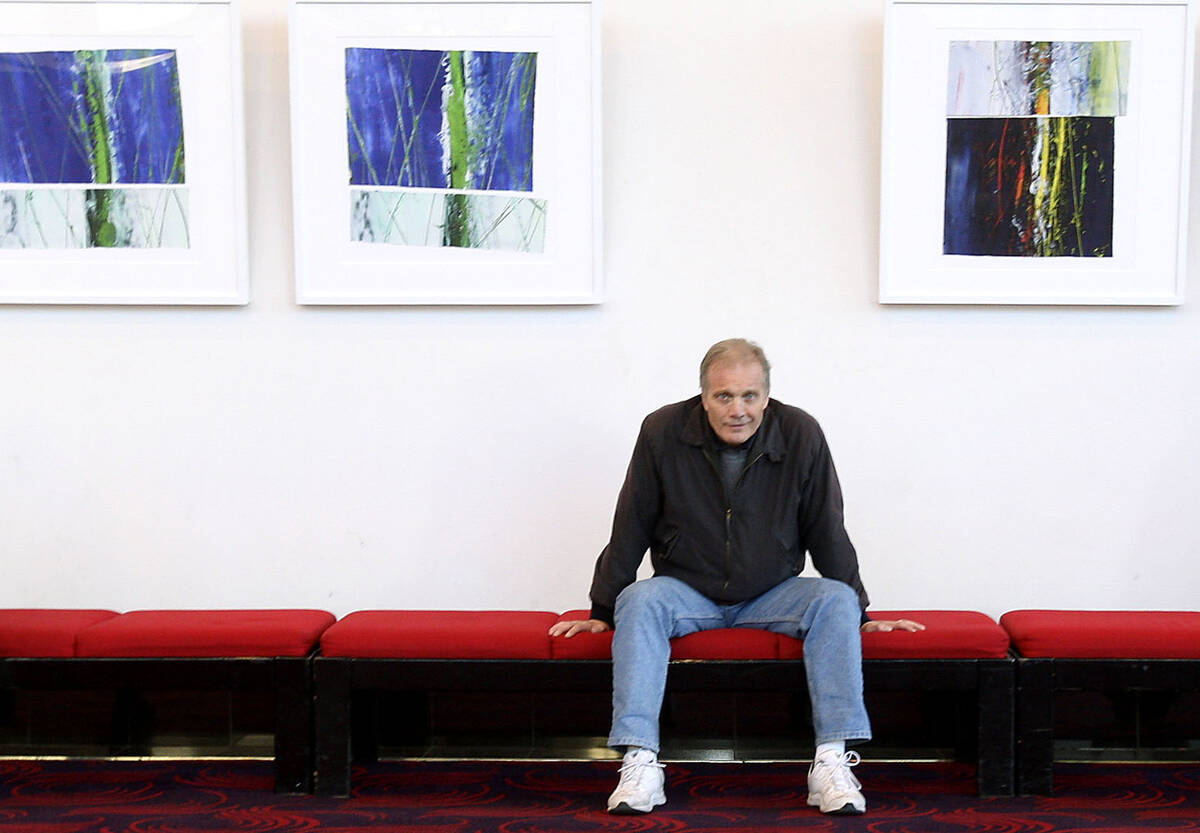 Michael Tylo, an accomplished film and TV actor who was a professor and dean at UNLV, has died. He was 72.

Tylo died Tuesday in Henderson, according to a UNLV spokeswoman.

Tylo taught theater and film as a visiting professor at UNLV beginning in 2003. He ascended to assistant dean of the College of Fine Arts. The native of Detroit was best known for his roles in the daytime dramas “Guiding Light” and “The Young and the Restless.”

“Michael Tylo was a beautiful and caring human being — he was so special,” UNLV College of Fine Arts Dean Nancy Uscher said in a post on the university’s website, where Tylo’s death was announced. “He was an exemplary friend, colleague, teacher, and artist. He had such a distinguished and rich career, but he was humble about his accomplishments. “

Tylo also performed with students at the Nevada Conservatory Theatre, and in “Stealing Las Vegas,” a feature film produced by UNLV and Roger Corman. Tylo also provided the voice-over at the College of Fine Arts Hall of Fame events over the years.

“He loved his family dearly and lived a joyous life, but he left us way too soon. We will miss him greatly, but feel deep gratitude about all that Michael contributed to the College of Fine Arts, UNLV, and the world.”