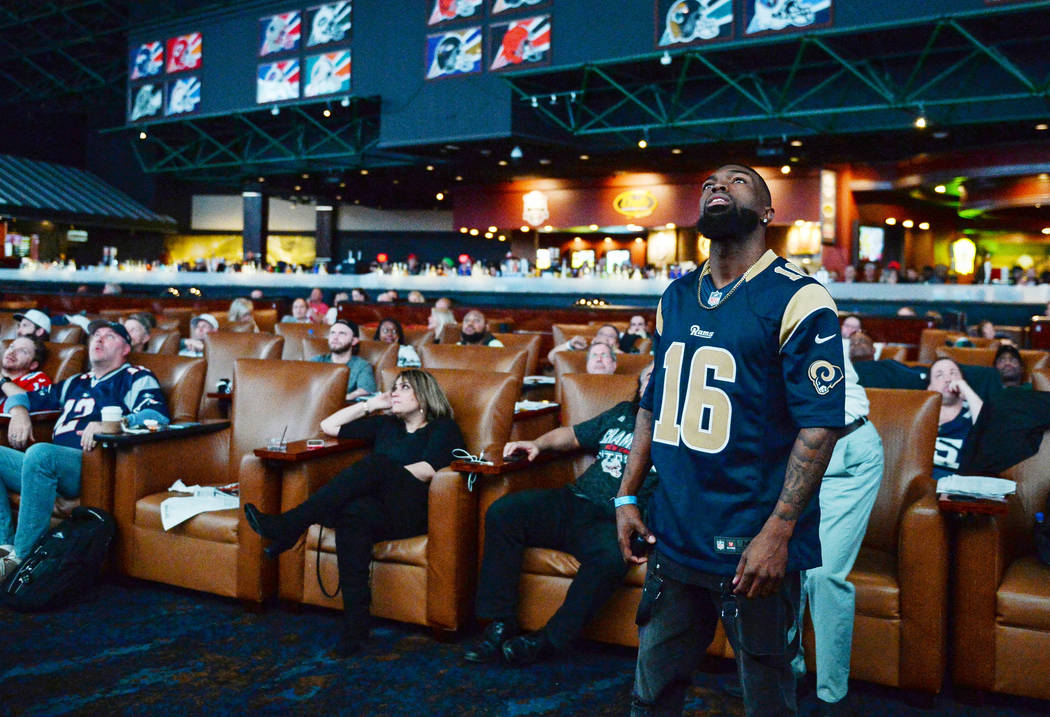 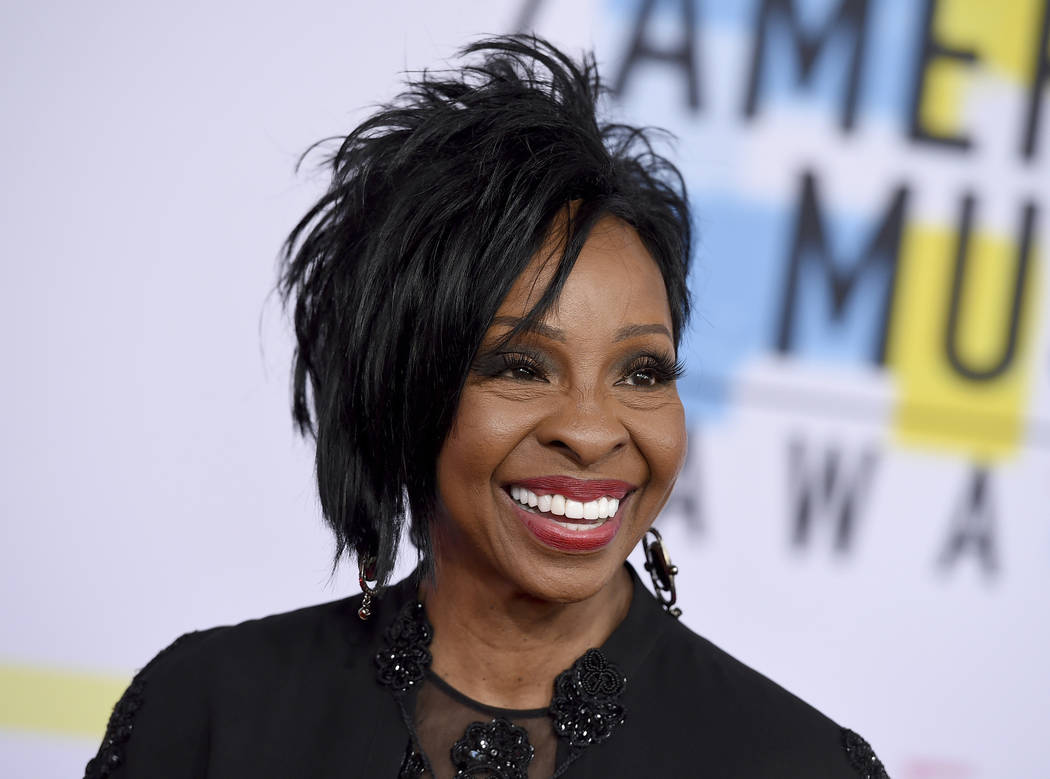 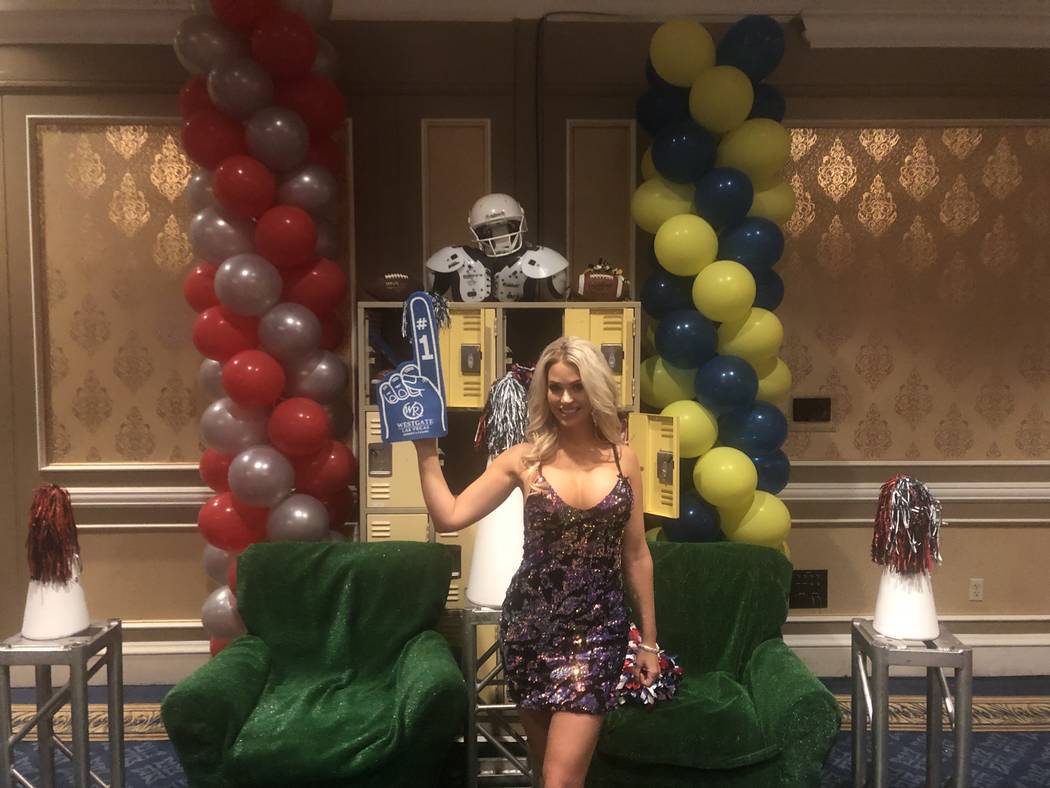 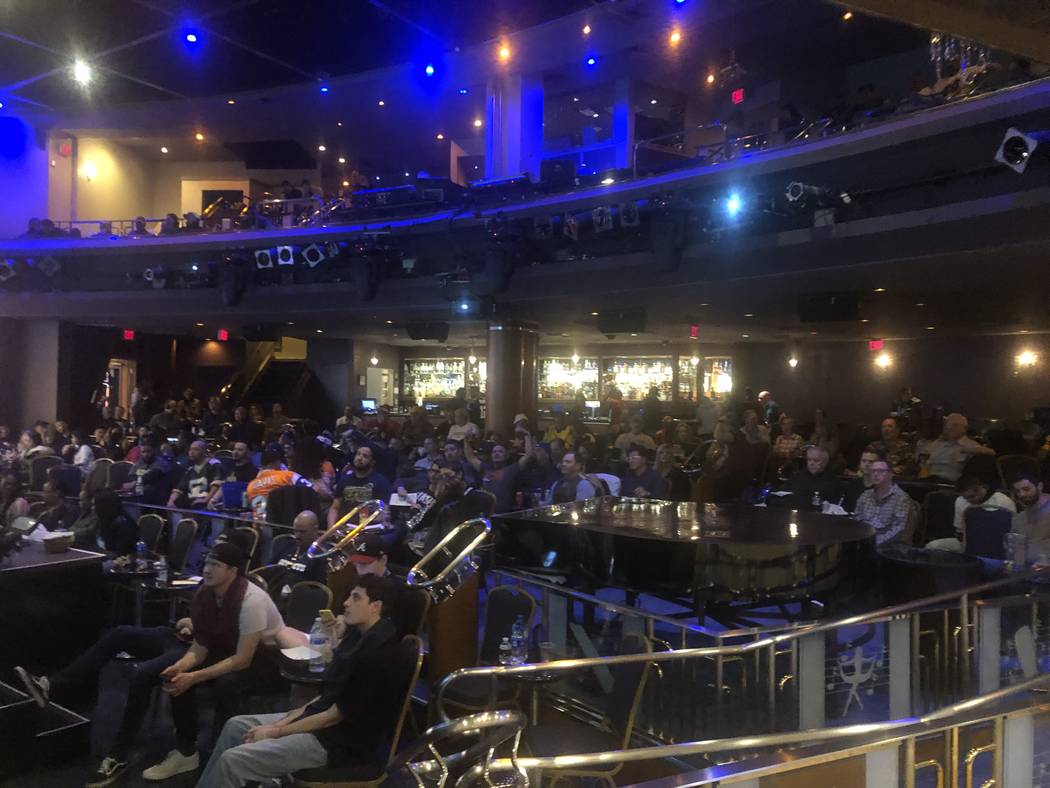 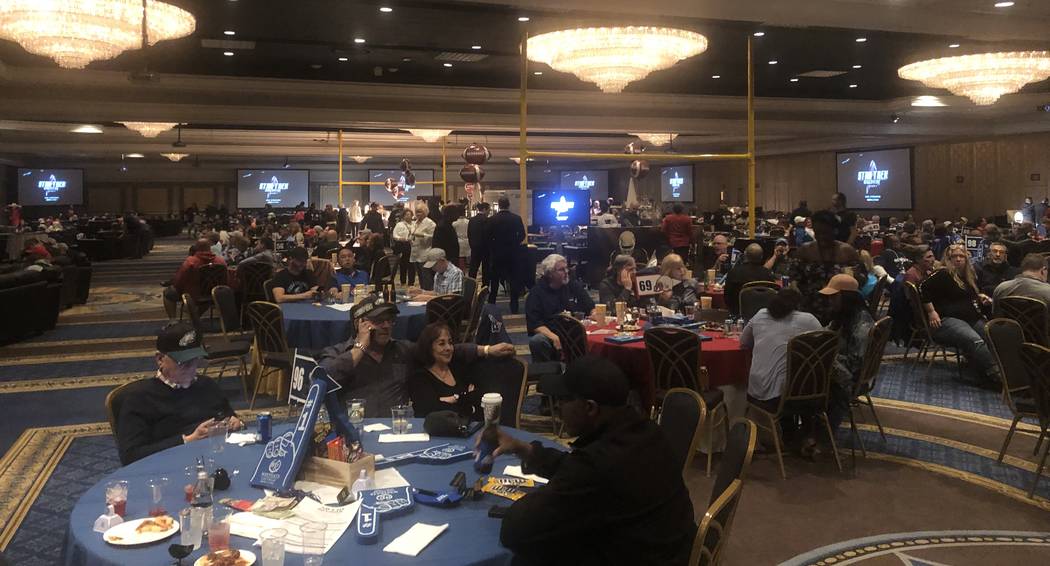 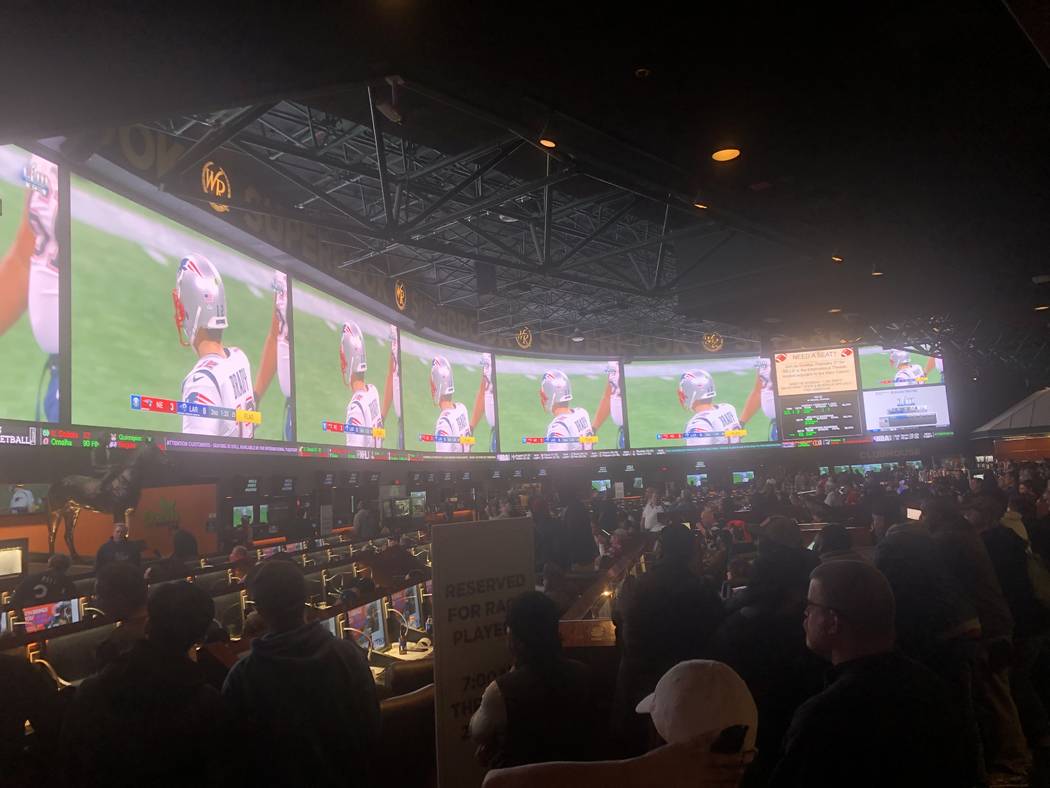 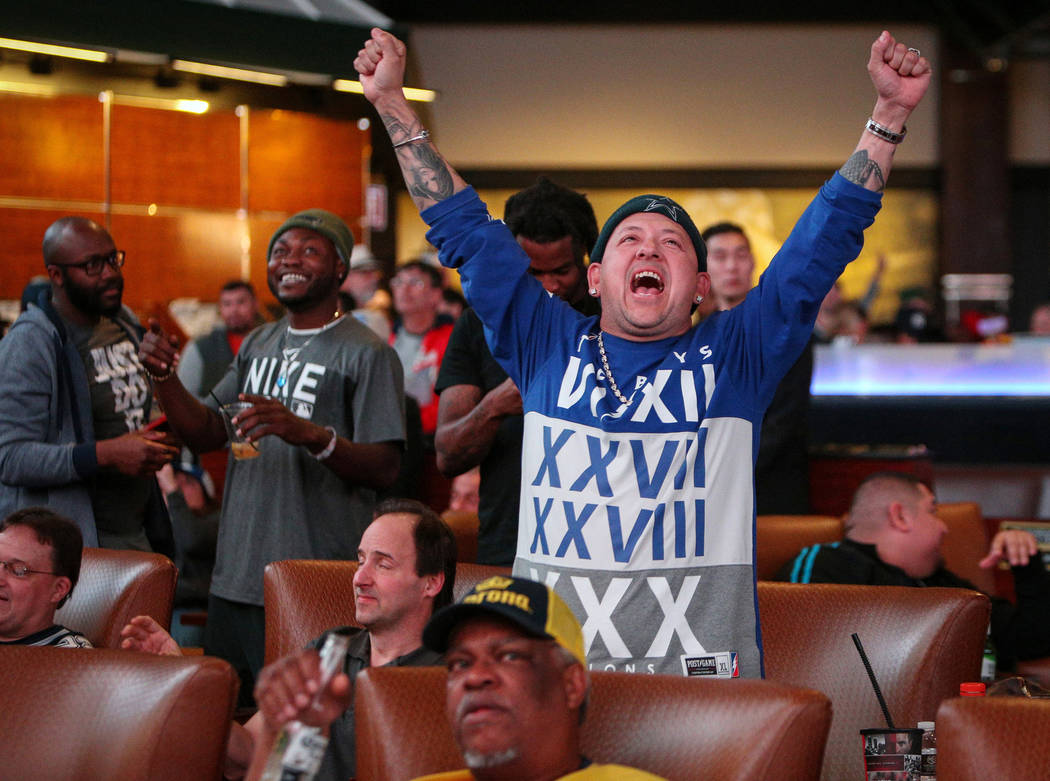 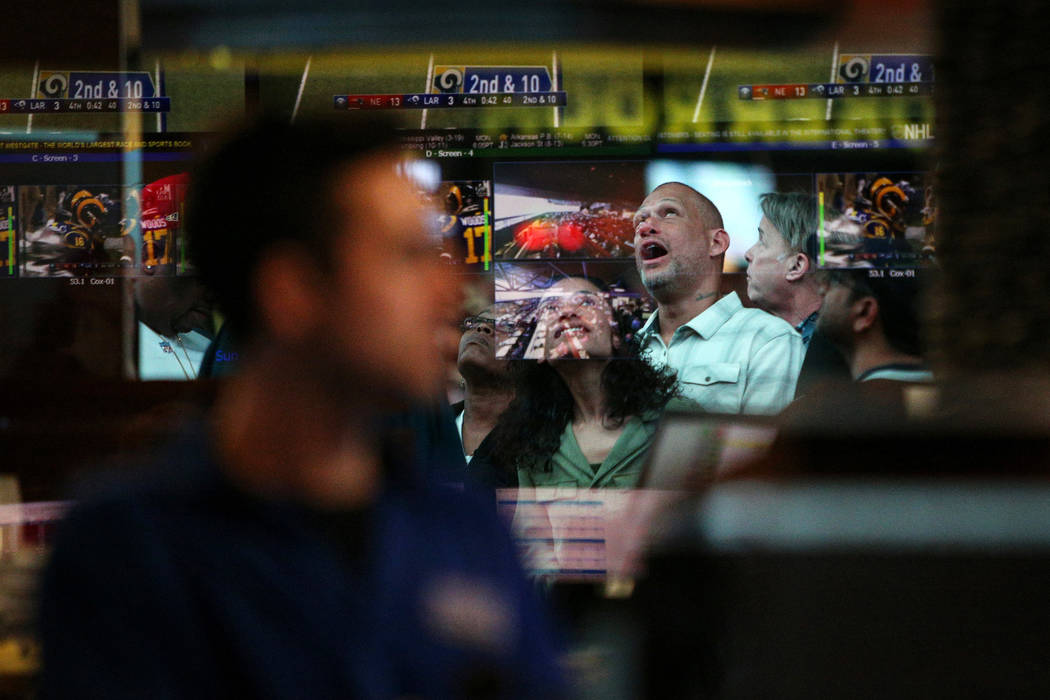 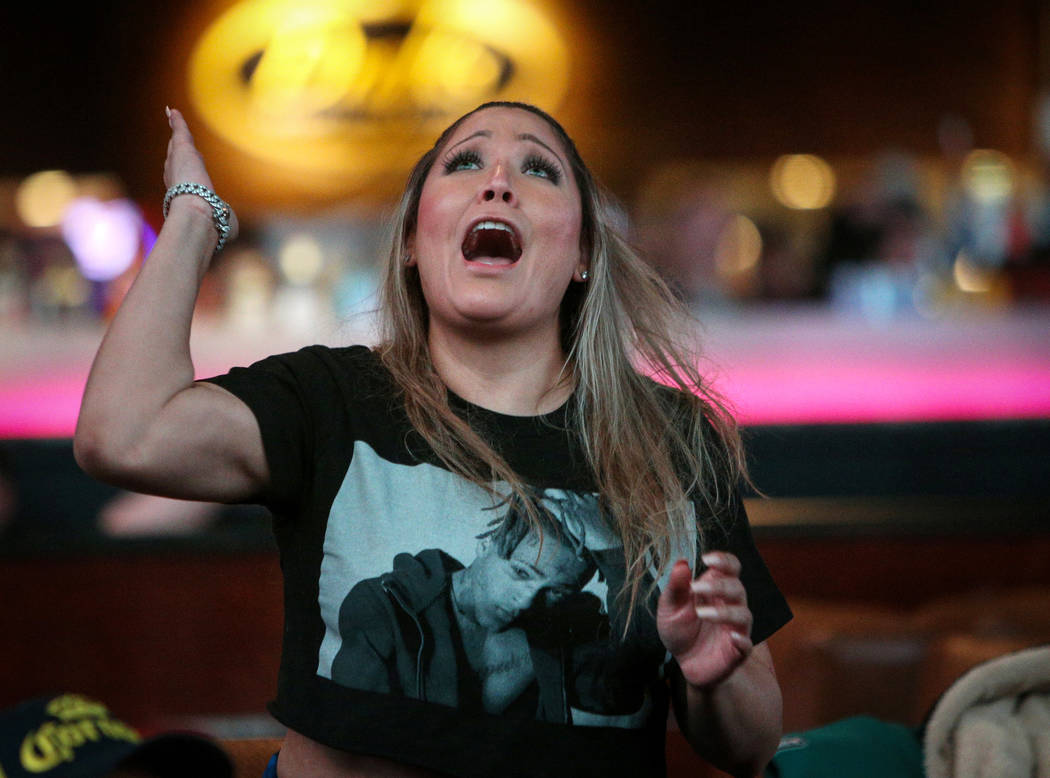 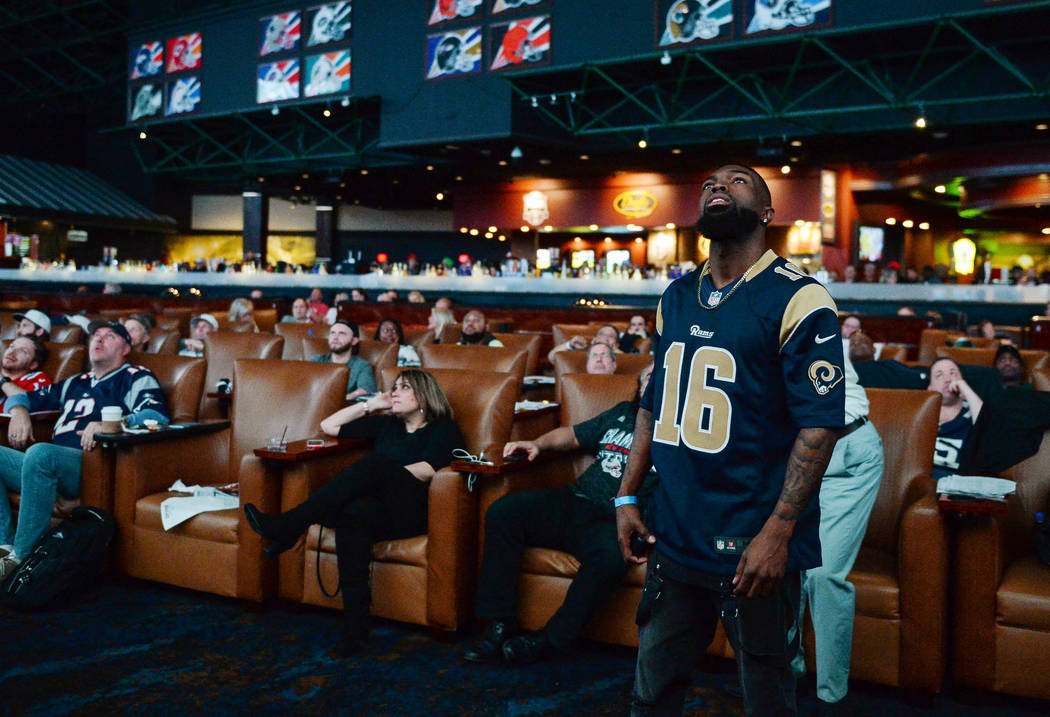 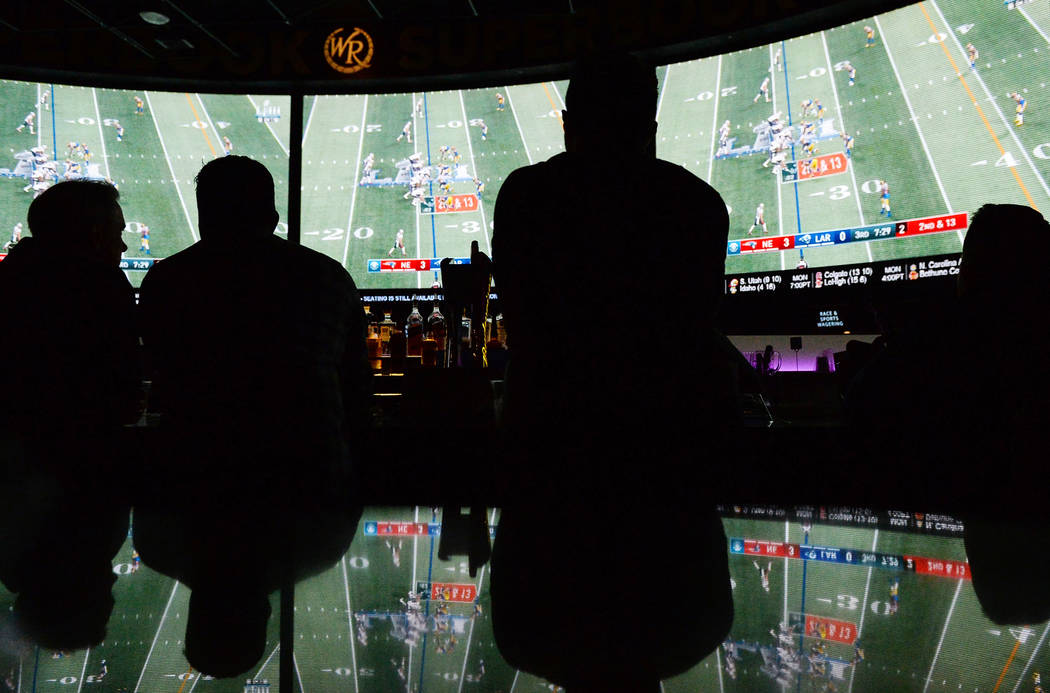 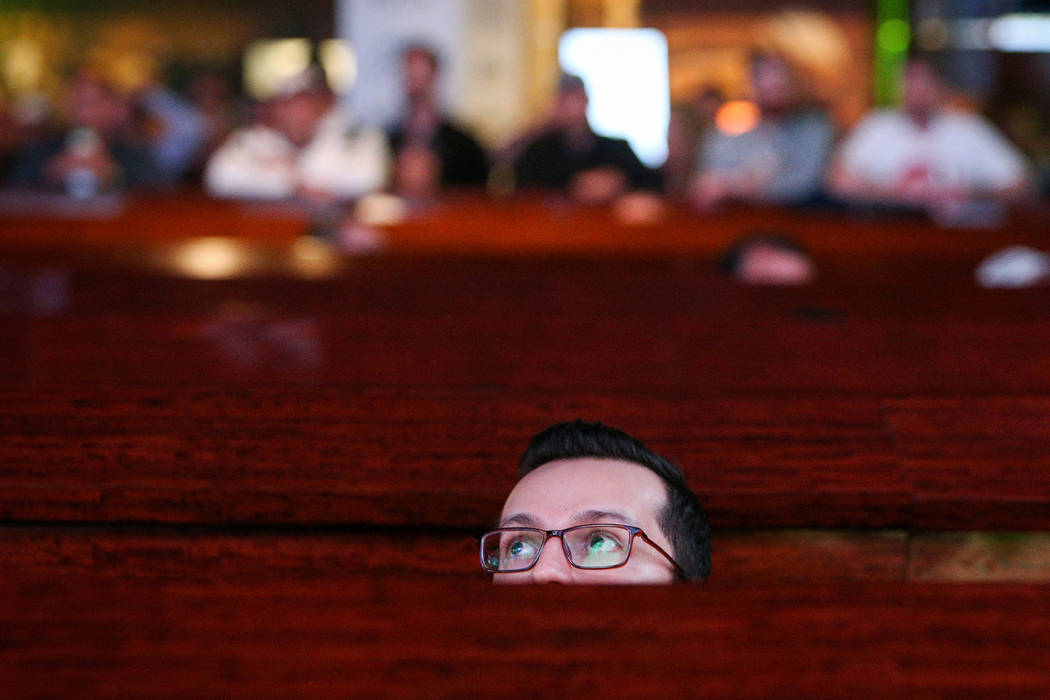 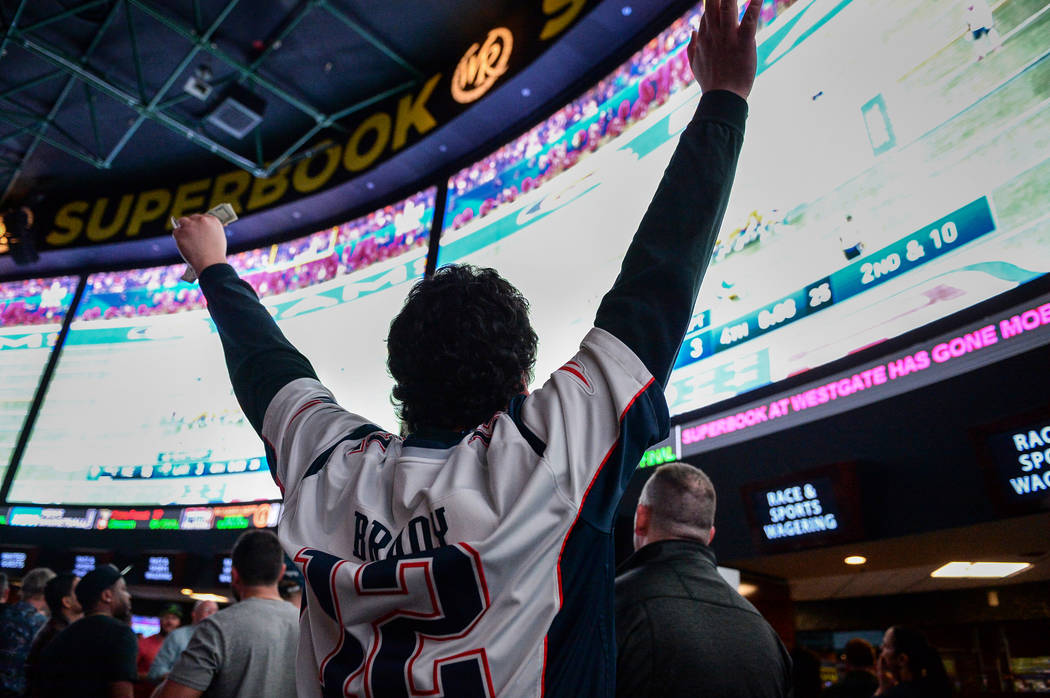 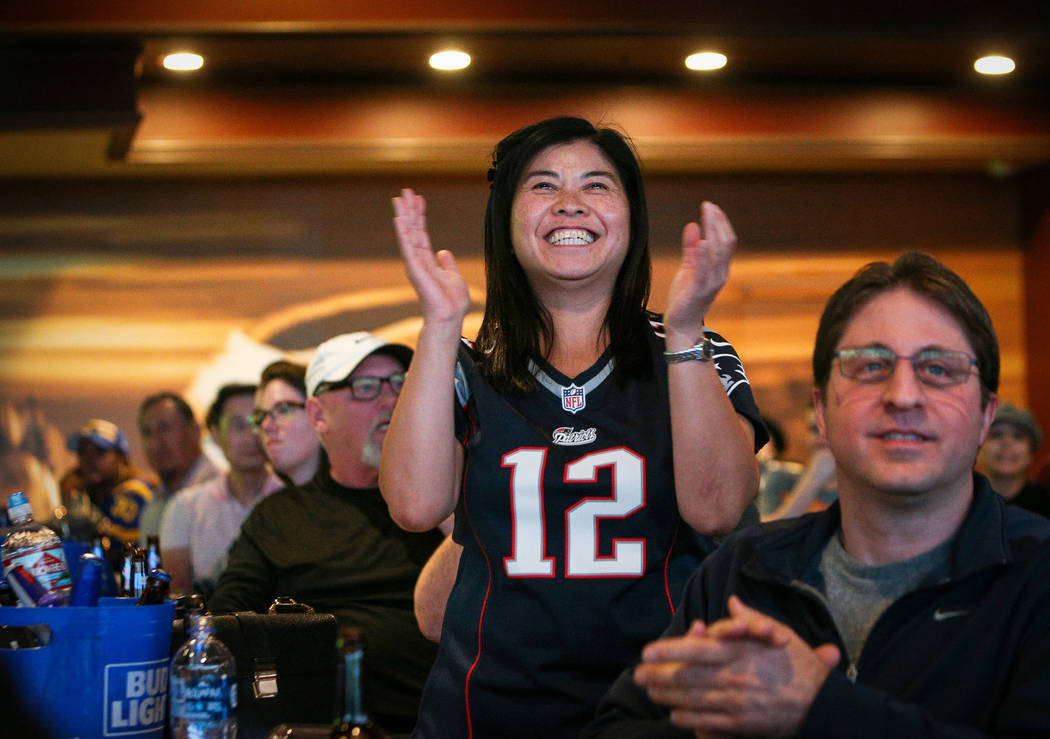 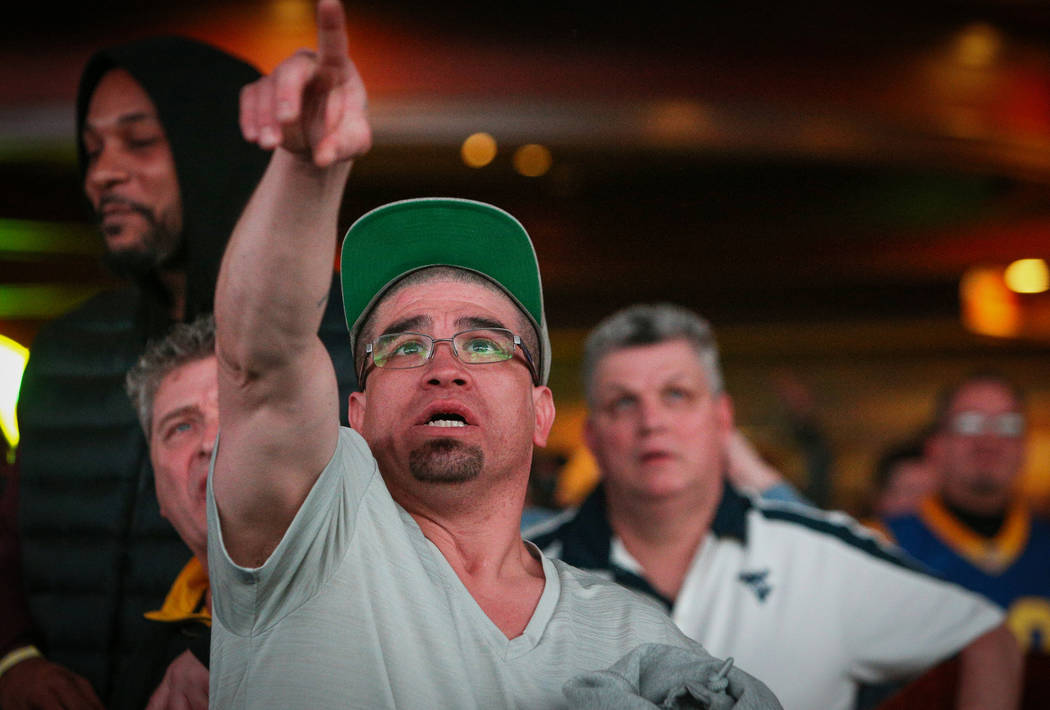 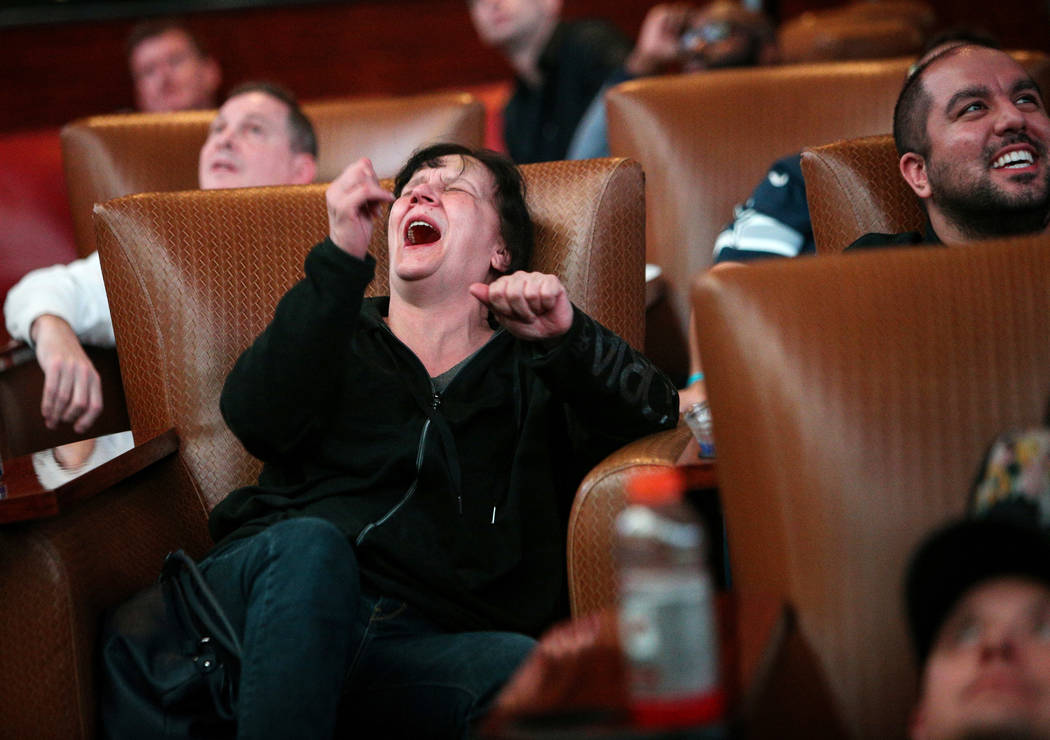 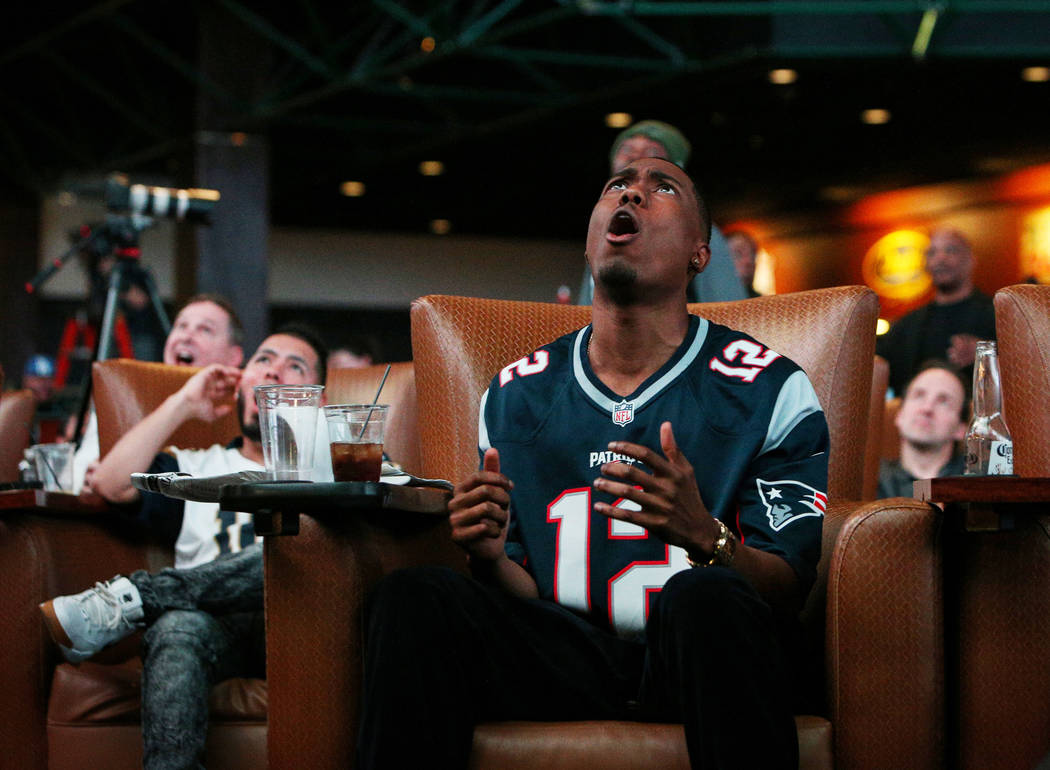 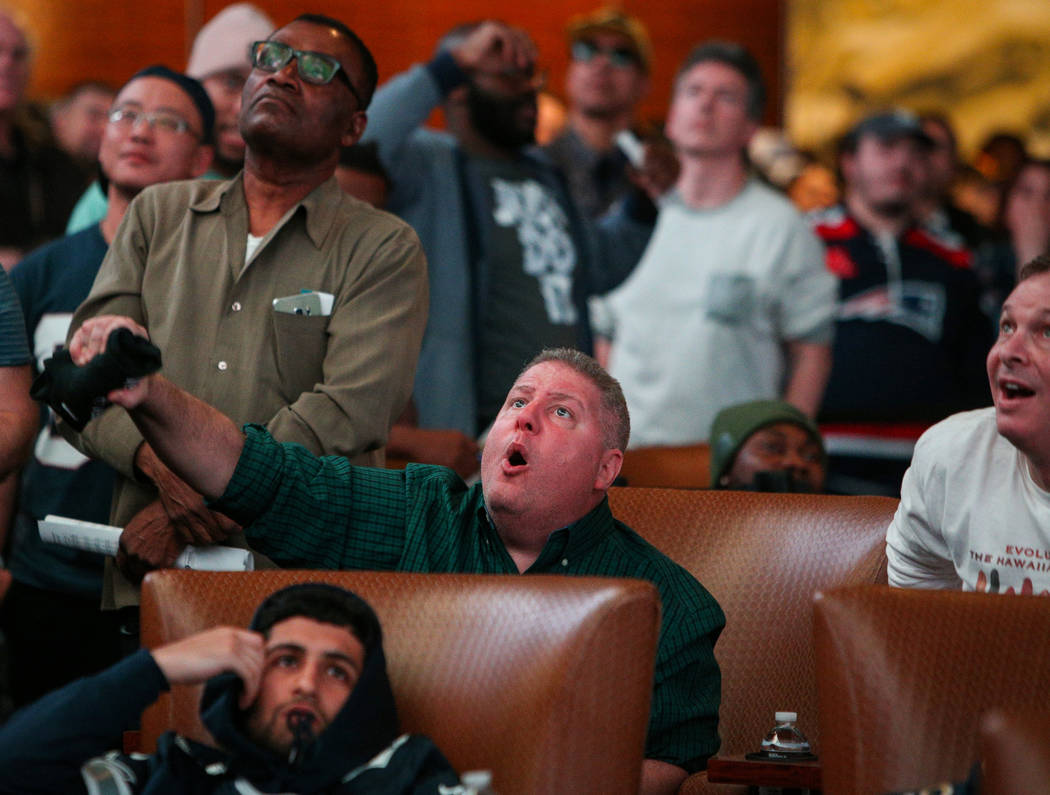 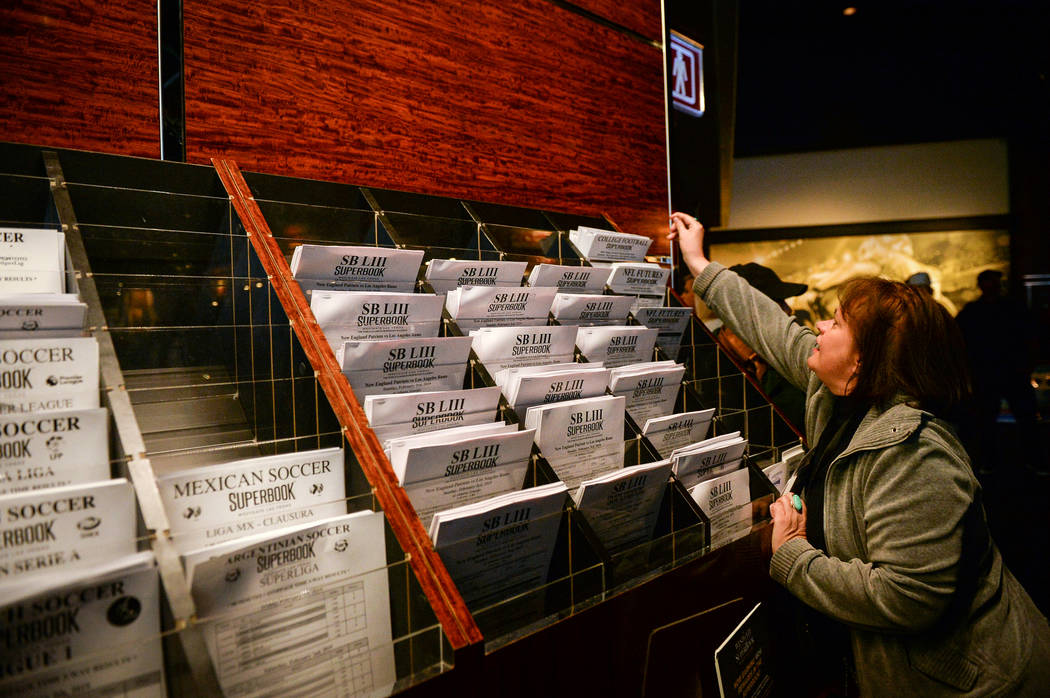 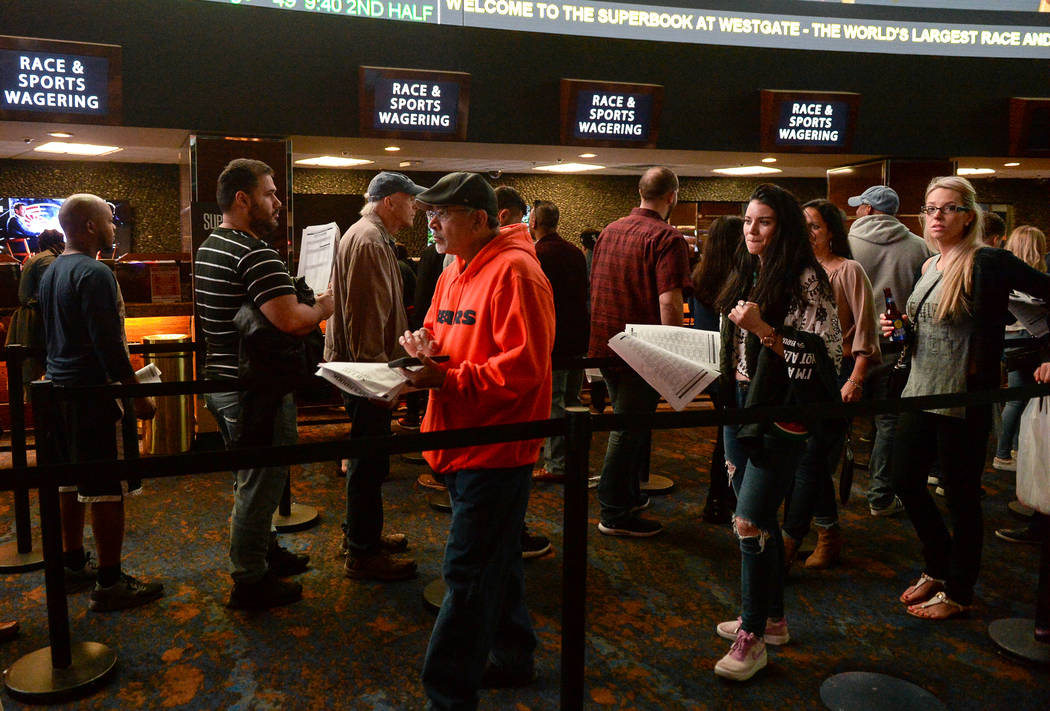 The Kats! Bureau at this writing is Westgate’s Super Bowl LIII Pigskin Party. The Bureau is set up at Table 106, which is easily identified because — seriously — violin great Joshua Bell is in our party.

How one of the most celebrated artists classical musicians of our time wound up at the party bears some explanation: He arrived in the morning, texted Frankie Moreno, who texted me, and now we are seated. That’s more magic than you will see in (pick your Vegas illusionist production).

Earlier I ran into Westgate owner David Siegel, whose history with pro football fandom dates to the days of the AFL and the expansion Miami Dolphins. As Dolphins great Bob Griese told me at last year’s Super Bowl party here, Siegel actually purchased the first four season tickets in the history of the franchise in in 1966. His family has known the Raiders hierarchy since that era, and and Siegel was close to late Raiders owner Al Davis for decades and has known Mark Davis since Davis was a kid.

All that adds up to a considerable Raiders presence around the hotel. You can occasionally catch Davis at Sid’s Cafe. Raiders coach Jon Gruden, too, hangs at the hotel. From the Suggestion Box: Hammer out a licensing deal and rename it Raiders Cabaret.

Upcoming Kaos at the Palms headliner Cardi B pitched Pepsi with Lil Jon and Steve Carell in a much-hyped Super Bowl commercial. Palms serves Coke. Otherwise, not making a thing of it.

Supermodel Elle Johnson, known for her appearances in Sports Illustrated and as a social media influencer, was flown in as spokeswoman and ambassador for the weekend. She made her first bet, $100 money line, on the Rams.

R&B legend Gladys Knight, who has a home in Las Vegas, issued a statement last week about singing the anthem. Her comments read, in part, “I understand that Mr. (Colin) Kaepernick is protesting two things, and they are police violence and injustice. It is unfortunate that our National Anthem has been dragged into this debate when the distinctive senses of the National Anthem and fighting for justice should each stand alone. I am here to to give the Anthem back its voice, to stand for that historic choice of words.”

Knight issued the comments after Kaepernick and rapper Travis Scott conferred after Scott agreed to perform the halftime show Those two were at odds over whether Scott should support the game. Kaepernick, of course, led the effort of NFL players taking a knee during the anthem during his days with the 49ers.

The appearance by Maroon 5 (which made nobody forget the insane performances by Prince, Lady Gaga or Bruno Mars, among many others) means The Killers and Imagine Dragons are a step closer to headlining the Super Bowl halftime show. Maybe co-headlining, at the Las Vegas Raiders stadium, in the not-so-distance future. But as someone at our table (OK, it was me) commented about the halftime performance, “That was a great show — for Carnaval Court.”