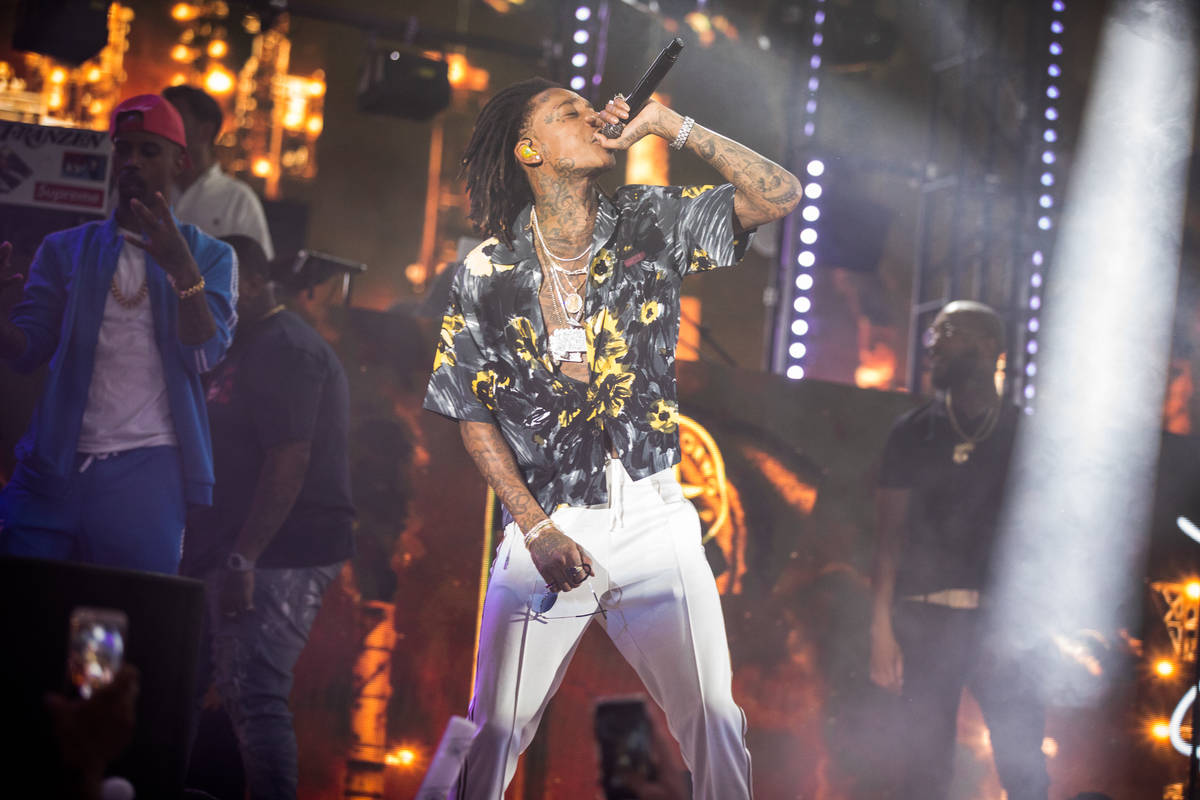 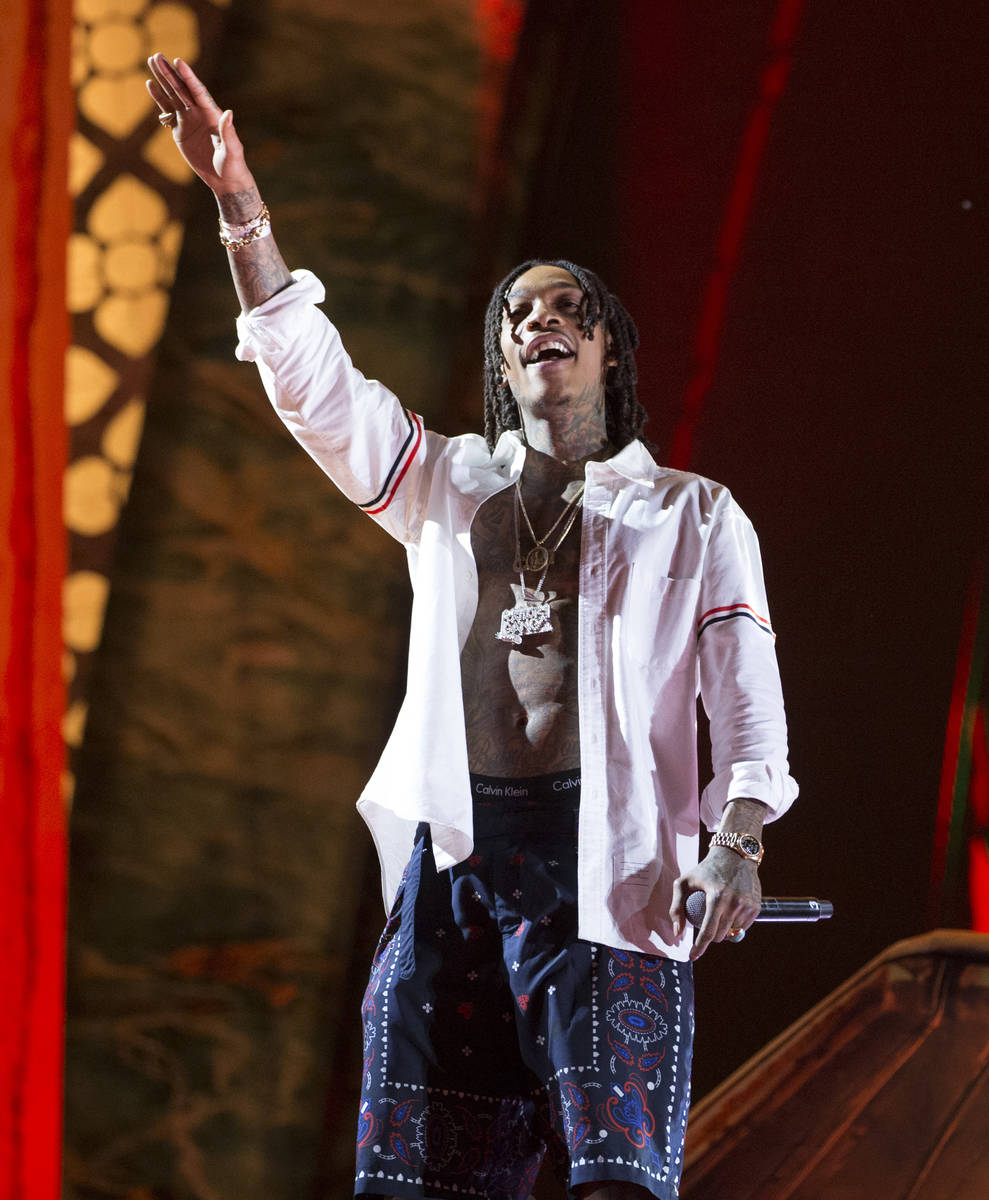 Rapper Wiz Khalifa performs with Dimitri Vegas & Like Mike on day one of the Electric Daisy Carnival at the Las Vegas Motor Speedway on Friday, May 18, 2018. (Las Vegas Review-Journal) 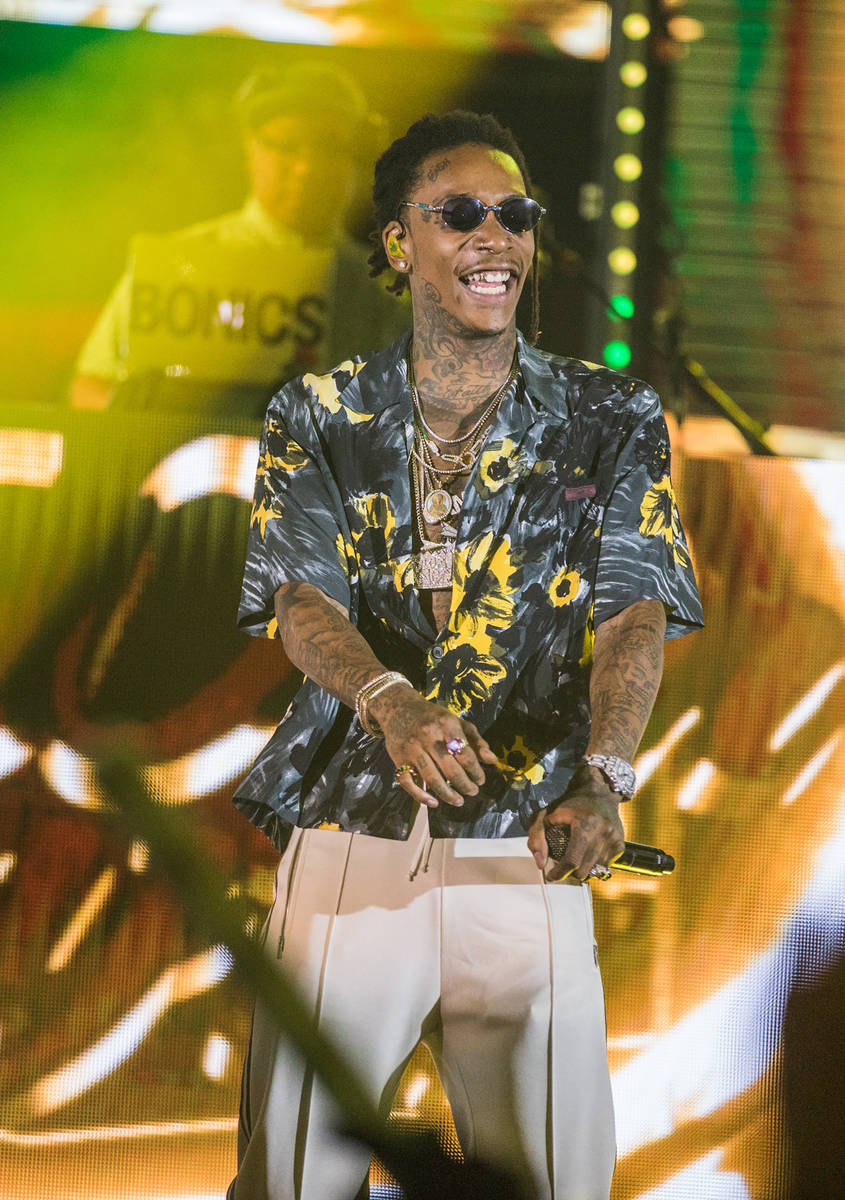 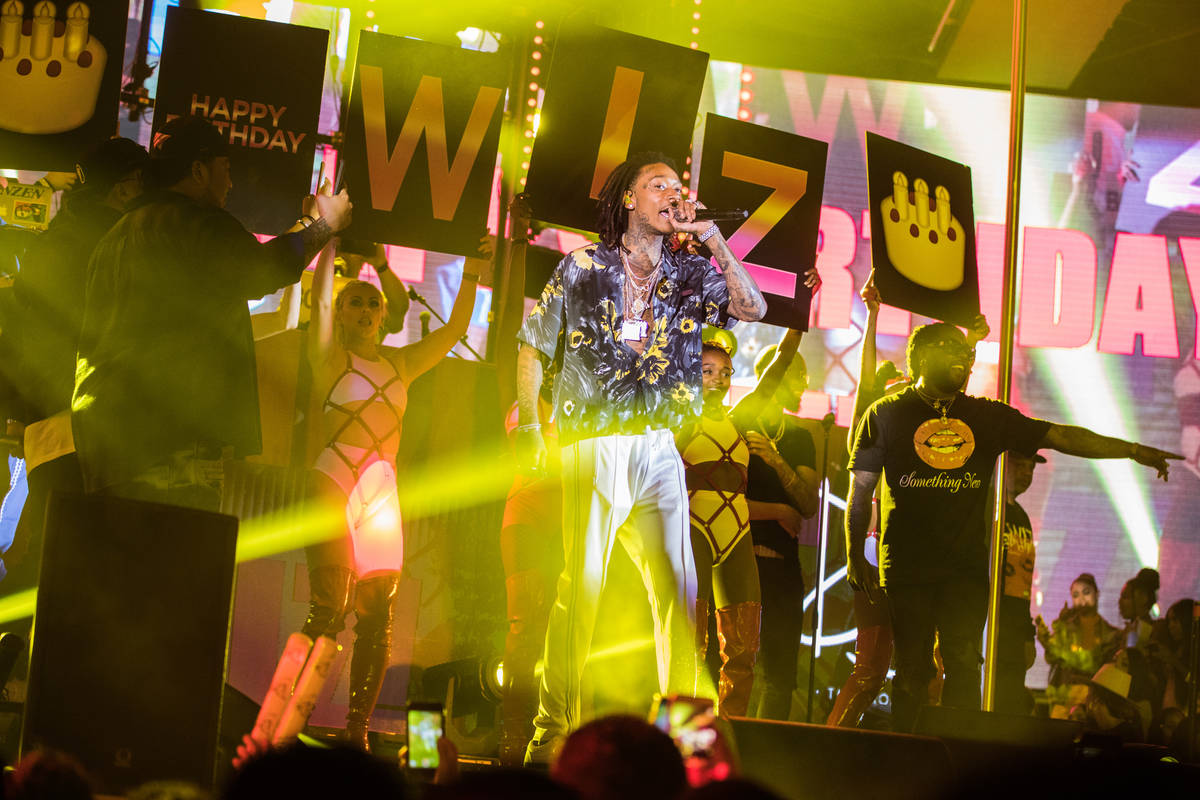 Drai’s can now return to its previously intended programming, which is as a rollicking, rooftop nightclub.

Wiz Khalifa and Future will headline Drai’s Beachclub and Nightclub’s full reopening atop The Cromwell June 4-June 6. Drai’s Vice President of Entertainment and Marketing Dustin Drai said he has been looking forward to the relaunch of “Drai’s Live” for more than a year (as have club inhabitants).

“Not only will this be the first concert since before the shutdown for most fans, but they’ll also have a chance to see Wiz Khalifa and Future in an unforgettable, up-close setting while taking in incredible views of the Las Vegas Strip,” Drai said in a statement.

Khalifa headlines to open the three-night spree on June 4. He is best-known for the Grammy-nominated “Blacc Hollywood,” and has worked with top artists, including Travis Scott, Gucci Mane and Lil Baby.

Future is up June 5. The artist and producer’s “Pluto” album led to five Billboard Top 100 singles. His third album, “DS2,” was his first Billboard No. 1. On June 6, DJ Franzen, a Drai’s resident headliner, closes the weekend with the club’s Sunday Sundrais party beginning at 10 p.m. That date also happens to be Franzen’s birthday.

Drai’s Beachclub, Nightclub and After Hours had been operating since October as a lounge experience under pandemic restrictions.

The word “club” had also been eradicated from the company’s official titles. It was the first time such a move was enacted since Victor Drai launched the nightlife fortress on the Strip 25 years ago.

As Dustin Drai said in April, “Eventually, we will be back as a club, and will be going at 100 percent. I wish that was yesterday.” He had instead forecast June as the likely reopening time, and got his wish.