Free food for George or Jorge 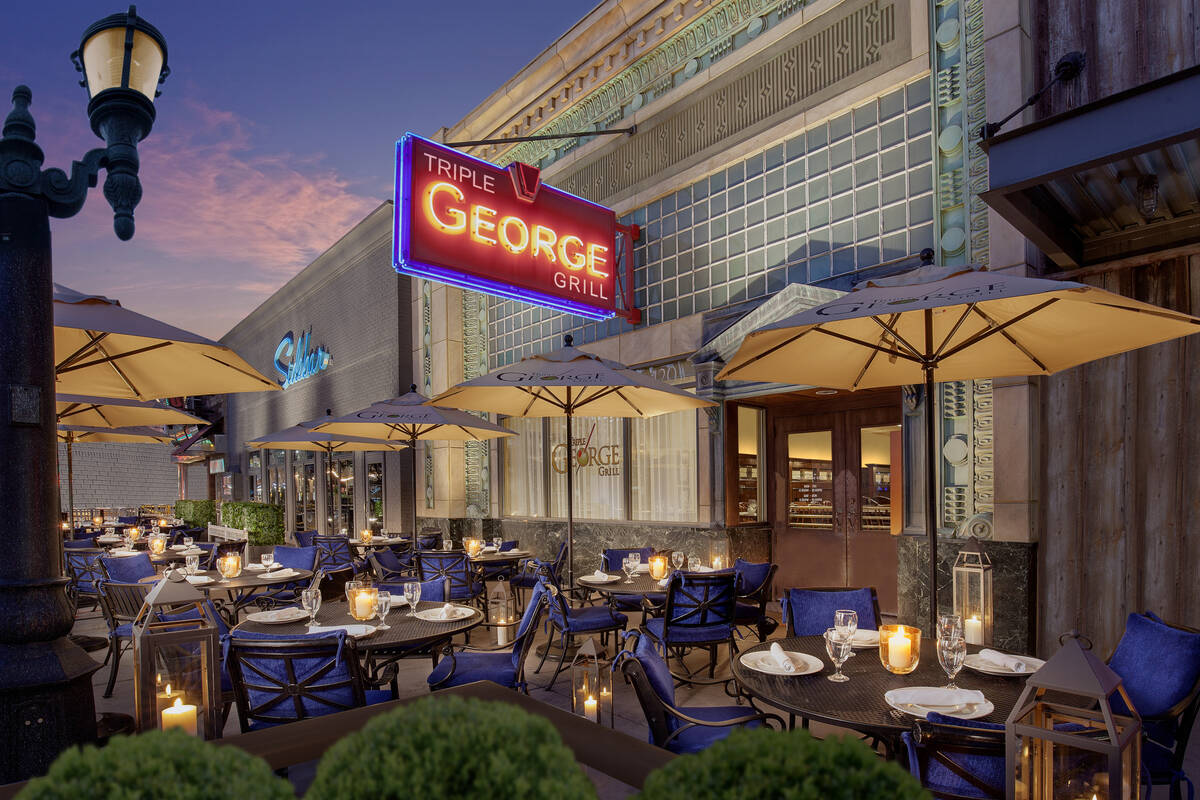 At the Downtown Grand, Triple George Grill is offering free meals in August to customers with first names George or Jorge to celebrate the restaurant's 17th anniversary. (Downtown Grand) 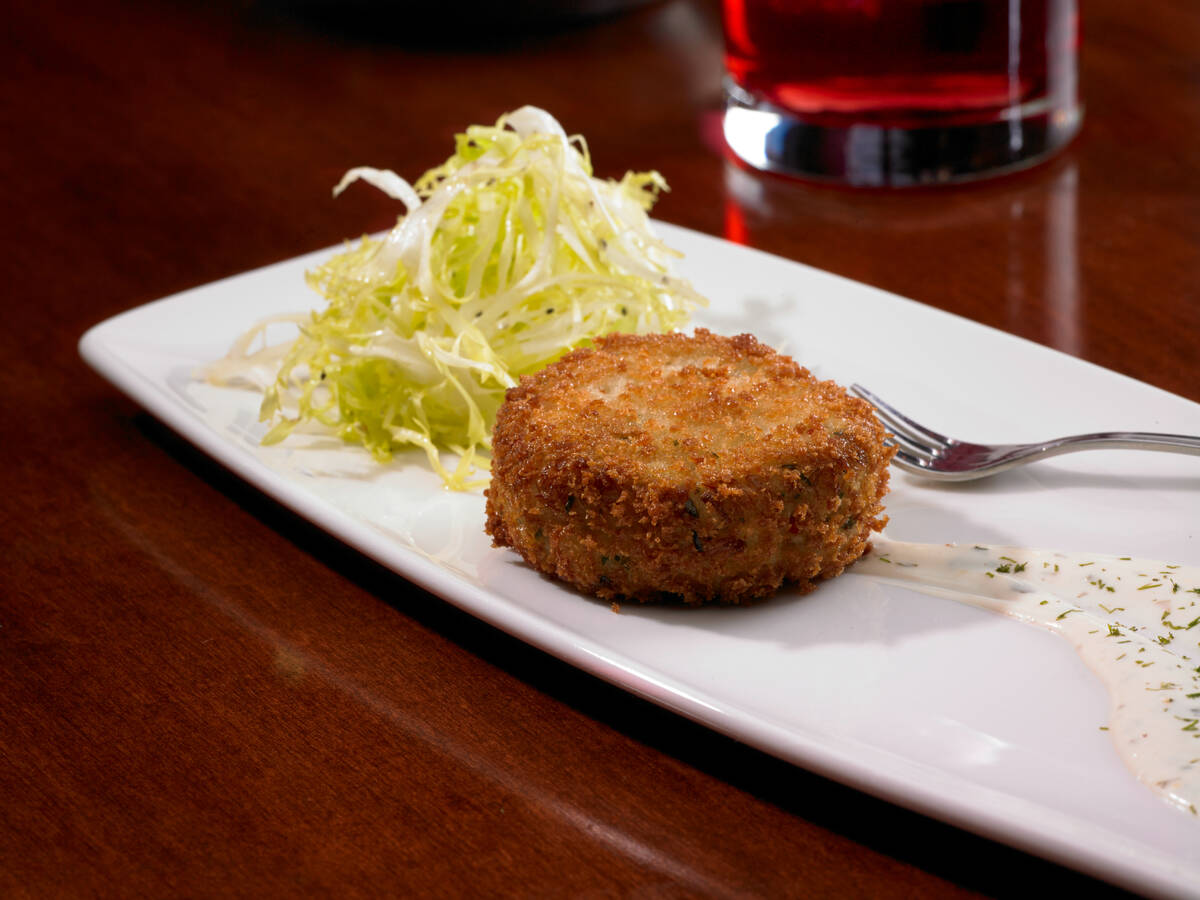 A crab cake is among the dishes in free meals being offered to customers with the first name of George or Jorge in August to celebrate the 17th birthday of Triple George Grill at the Downtown Grand. (Downtown Grand) 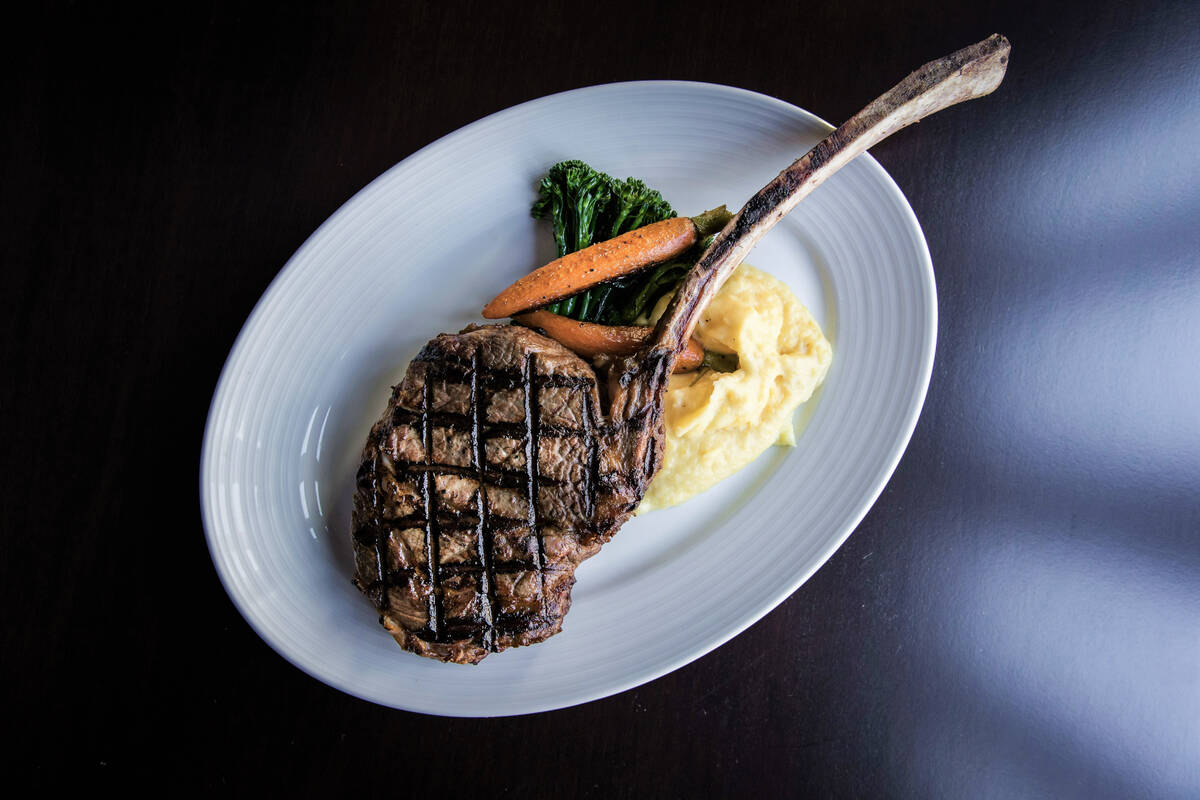 A tomahawk steak is among the dishes in free meals being offered to customers with the first name of George or Jorge in August to celebrate the 17th birthday of Triple George Grill at the Downtown Grand Casino. (Downtown Grand)

Through August at the Downtown Grand, the Triple George Grill is celebrating its 17th anniversary with free dishes and meals for customers named George or Jorge, and specials for customers dining without a properly named companion. (The deals are for folks whose first name is Jorge or George, so Regina, you’re out.) Identification required.

Single George: A George Lunch of a half sandwich, choice of side, choice of soup or salad, a dessert bite and a nonalcoholic drink will be offered to Georges and Jorges dining solo or in a party with folks differently named.

Triple George: Parties with three Georges or Jorges will receive three free George Lunches, plus a choice of crab cake, shrimp cocktail or fried calamari, and a free bottle of sparkling or still water.

Single George: Single Georges or Jorges (or parties with only one) will receive a free crab cake, shrimp cocktail or fried calamari appetizer with purchase of an entrée.

Not George or Jorge?

To celebrate the anniversary, George- and Jorge-less parties may also choose from a 64-ounce tomahawk ribeye for $200 or the George Lunch special (see above) for $20. Each purchase includes a $50 match bet obtained by visiting the Grand Rewards booth with a receipt on the day of purchase.

Triple George Grill — the name pays homage to the restaurant’s original three owners — is located at 201 N. Third St. and is open 11 a.m. to 10 p.m. Mondays through Thursdays and Sundays, and 11 a.m. to 11 p.m. Fridays and Saturdays. Visit TripleGeorgeGrill.com.