The Los Angeles Police Department recently opened an investigation into producer Harvey Weinstein for a sexual assault that allegedly occurred in 2013.

Im said the department could not release more information at this time.

The alleged victim was an unnamed Italian model-actress who said Weinstein “forcibly raped” her at the Mr. C Beverly Hills Hotel in Los Angeles after the 8th annual Los Angeles Italia Film, Fashion and Art Fest in February of 2013, according to the Los Angeles Times.

“He … bullied his way into my hotel room, saying, ‘I’m not going to [have sex with] you, I just want to talk,’” the woman told the newspaper. “Once inside, he asked me questions about myself, but soon became very aggressive and demanding and kept asking to see me naked.”

Then, she said, “He grabbed me by the hair and forced me to do something I did not want to do. He then dragged me to the bathroom and forcibly raped me.”

The New York Police Department said last week that it is investigating Weinstein for a sexual assault that allegedly occurred in 2004, according to Reuters.

The investigation comes after dozens of women, including Gwyneth Paltrow, Angelina Jolie and Lena Headey, publicly accused Weinstein of sexual assault or harassment. The outcry was prompted by a pair of articles in the New York Times and the New Yorker that alleged Weinstein used his position as a powerful producer to abuse women he encountered through his work, at least since the 1980s.

Many of the women said they were afraid to report their experiences because Weinstein had the power to crush or make their careers.

“Everyone knew these stories,” one Hollywood publicist told The Post. “Not the specifics. But people knew it was a hostile work environment, and that he was a bully to people. Because he could win you an Oscar, we were all supposed to look the other way.”

Many called Weinstein’s history of abuse “an open secret.” Some, such as director Quentin Tarantino, said they knew of Weinstein’s alleged behavior and should have spoken out.

Since the allegations, Weinstein was fired from the company he founded, the Weinstein Company, and has been stripped of many honors, such as his British Film Institute fellowship and his membership in the Academy of Motion Picture Arts and Sciences, where Roman Polanski and Bill Cosby still retain their memberships.

The reaction to these stories spurred actress Alyssa Milano to ask women who had been sexually assaulted or harassed to share their stories on social media, using the phrase “me too.” Since Sunday, hundreds of thousands of women offered painful, personal stories of their own harassment or assault using the hashtag #MeToo. 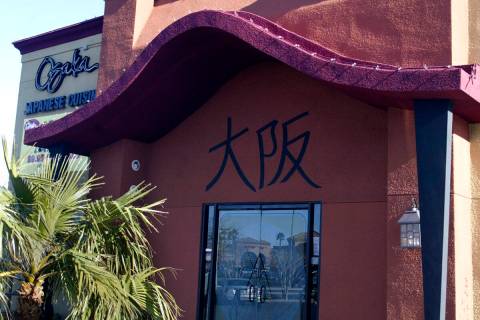 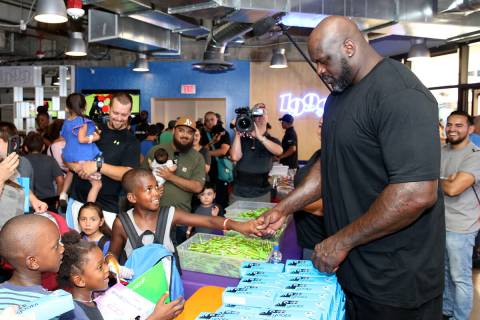 Slam dunk! Big 5 on board for Shaq’s charity concert
By John Katsilometes / RJ

The show benefits the Shaquille O’Neal Foundation, which supports Boys Girls Clubs and Communities in Schools.