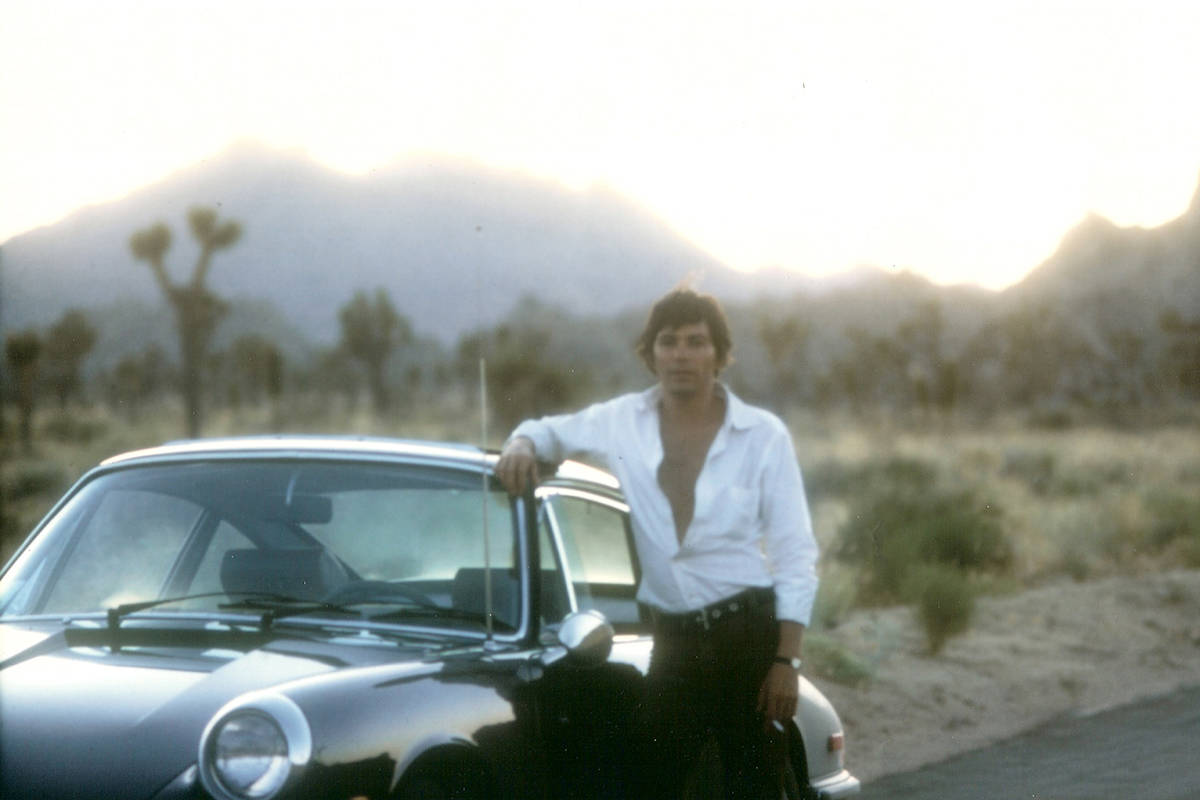 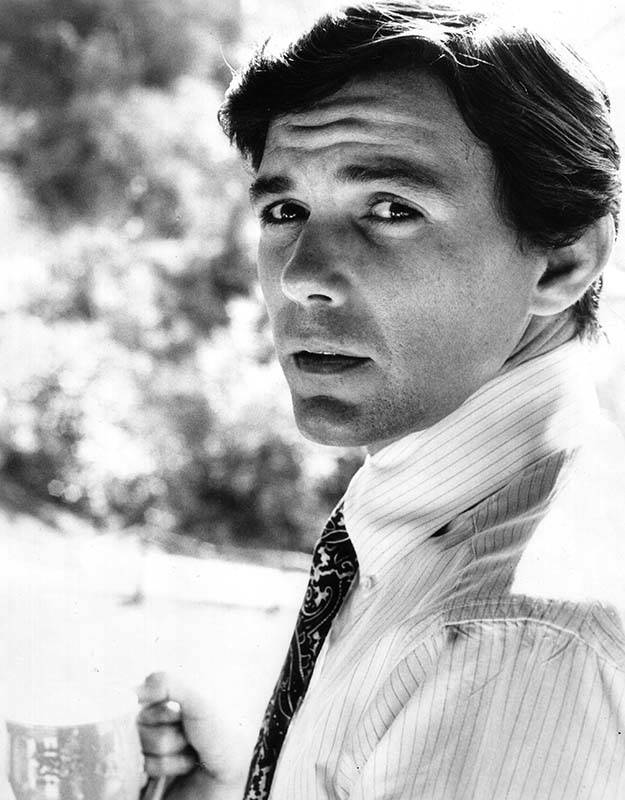 Anthony DiMaria’s 12-year odyssey is coming to an end.

The Henderson native was 3 years old when his uncle, Jay Sebring, was murdered by members of the Manson Family, alongside his former girlfriend, actress Sharon Tate. DiMaria insists he remembers Sebring, though, and he’s spent most of his adult life working to educate the masses about the artist who almost single-handedly created men’s hairstyling.

“Jay Sebring … Cutting to the Truth,” the documentary he’s been directing since 2008, will be released digitally and on demand on Sept. 22.

“It’s both surreal and bittersweet,” DiMaria says of the film’s upcoming release, which was announced Tuesday. “Cutting to the Truth” has been in the works for so long, several of the celebrities he interviewed for it — including Dennis Hopper, Dominick Dunne, Vidal Sassoon and singer Vic Damone, who helped kick-start Sebring’s career — have died.

“The worst thing you can do in telling a story as dense and relevant as Jay’s,” DiMaria says, “is to do a tribute film, or a love letter from a blood relative. … This is definitely a candid, comprehensive look — almost a forensic look — into who Jay Sebring was.”

After Damone flew Sebring to the Sands in Las Vegas, he began styling Frank Sinatra, Sammy Davis Jr., Joey Bishop and Peter Lawford. Other clients would include Steve McQueen, Paul Newman, Bruce Lee and Jim Morrison, for whom he sculpted that iconic mane.

Sebring is credited with introducing the pre-cut shampoo, handheld hair dryers and hairspray to men’s hair care. At a time when barbers were charging $1.25 a cut, Sebring was pulling in $50 or more.

He was so famous, Sebring appeared in a 1966 episode of “Batman” as celebrity stylist “Mr. Oceanbring.”

Younger audiences probably were introduced to Sebring via “Once Upon a Time … in Hollywood,” Quentin Tarantino’s Oscar-winning fairy tale in which Sebring, portrayed by Emile Hirsch, often accompanies Tate, who’s played by Margot Robbie.

“There was some consolation in knowing that someone else other than my family … saw Jay as someone other than just a prototypical victim, and that was comforting,” DiMaria says of the box-office hit.

With “Cutting to the Truth,” he hopes to further distance Sebring from the narrative that he was simply a victim of one of the most infamous crime sprees in American history.

“It’s difficult with the passage of time to know what would’ve been, what should’ve been, that we would have shared together as a complete family,” DiMaria says of the loss. “But I have a profound sense of comfort to know that his story will finally be told with the content and detail that it demands.” 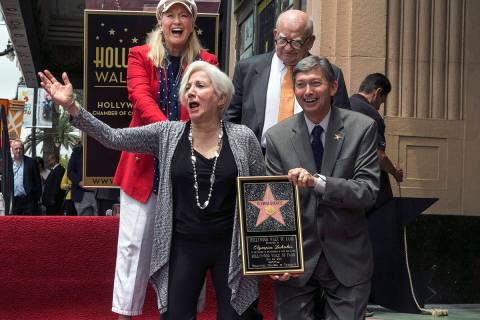 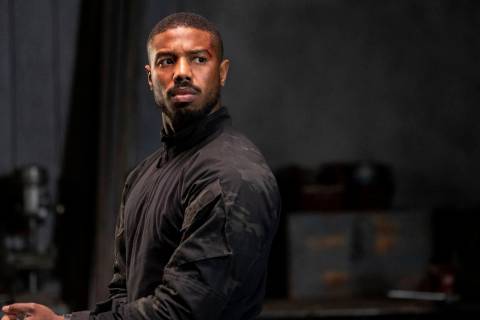 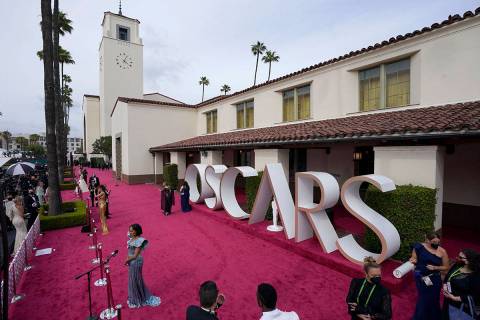 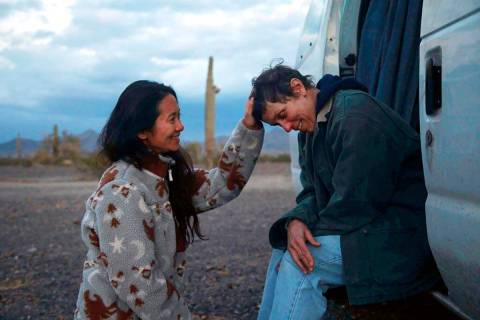 Chloé Zhao’s “Nomadland,” a portrait of itinerant lives across the American West, won best picture Sunday at the 93rd Academy Awards, where the China-born Zhao became the first woman of color to win best director. 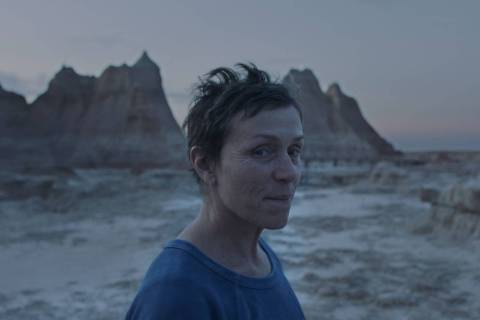 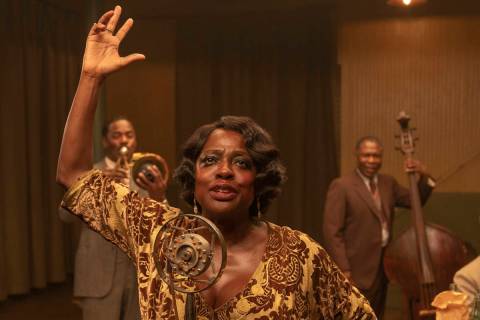