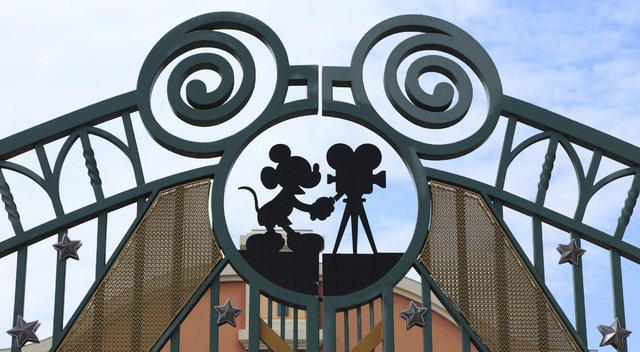 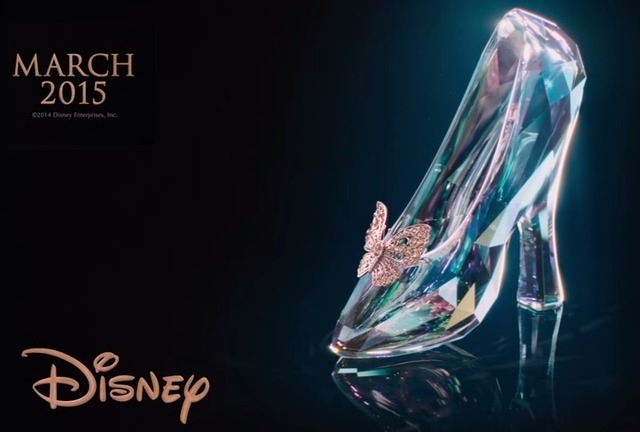 Following the success of Disney’s “Maleficent,” at the box office, pulling in $189,047,851 Worldwide Gross since its May 30 opening, the film studio has decided to release three new live-action adaptations of animated classics in the coming years, including “Cinderella,” “The Jungle Book” and the latest on deck, “Beauty and the Beast.”

The teaser for “Cinderella” was recently released online and in theaters, sending a spark of excitement throughout the Disney community.

According to time.com, “Beauty and the Beast” is slated to be directed by filmmaker Bill Condon, the screenwriter behind “Chicago” and “Dreamgirls.” Jon Favreau is set to direct “The Jungle Book” and Kenneth Branagh will helm “Cinderella.”

There’s been no word on casting for “Beauty and the Beast,” but Evan Spiliotopoulos, who has written a number of animated sequels for Disney, is scheduled to write the script.