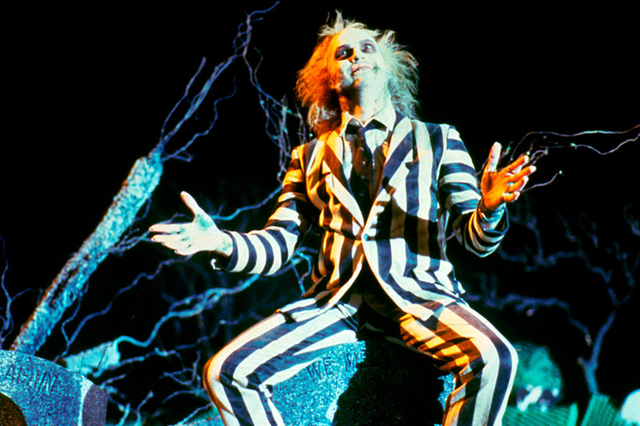 Now that the Cleveland Indians are back in the World Series for the first time since 1997, what better time to watch “Major League” (Tuesday, Hulu and Amazon).

This double feature is an offer you can’t refuse. See “The Godfather” and “The Godfather Part II” at noon Sunday and Wednesday at Sam’s Town, Santa Fe and South Point.

In 1969, a group of female Newsweek researchers, including a young Nora Ephron (Grace Gummer), demand to be treated fairly in “Good Girls Revolt: Season 1” (Friday, Amazon).