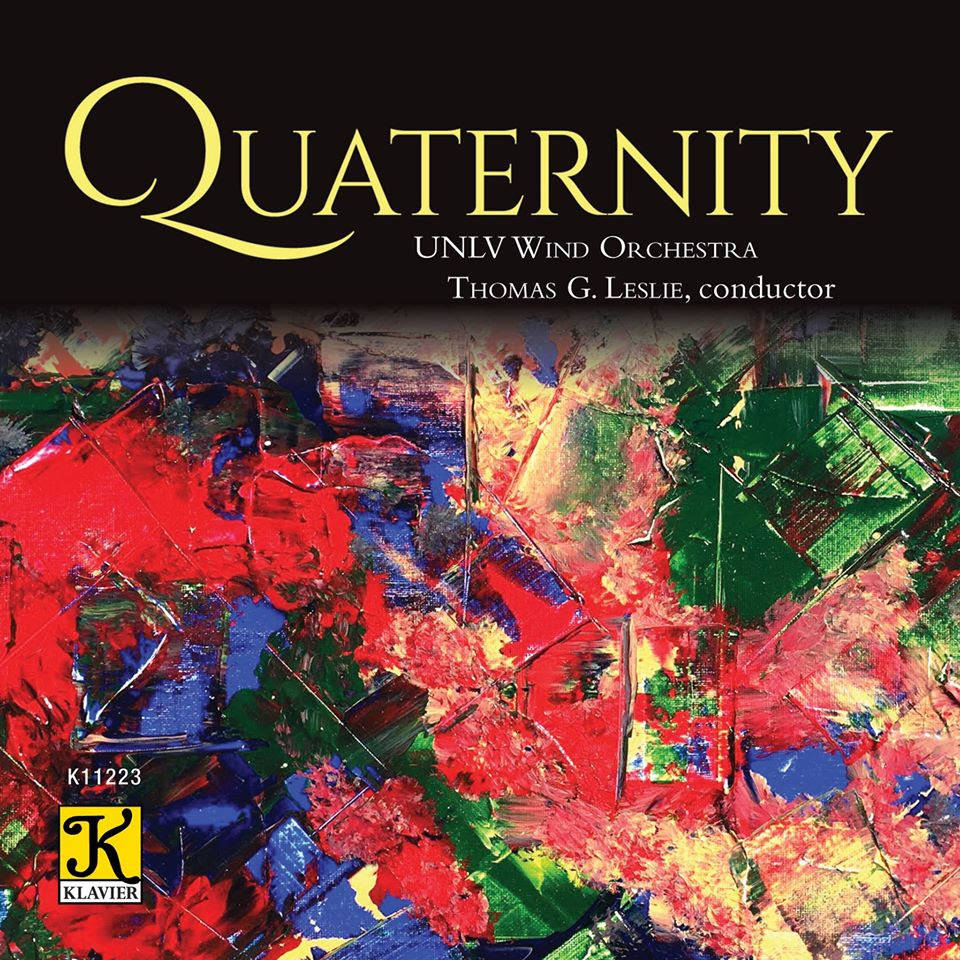 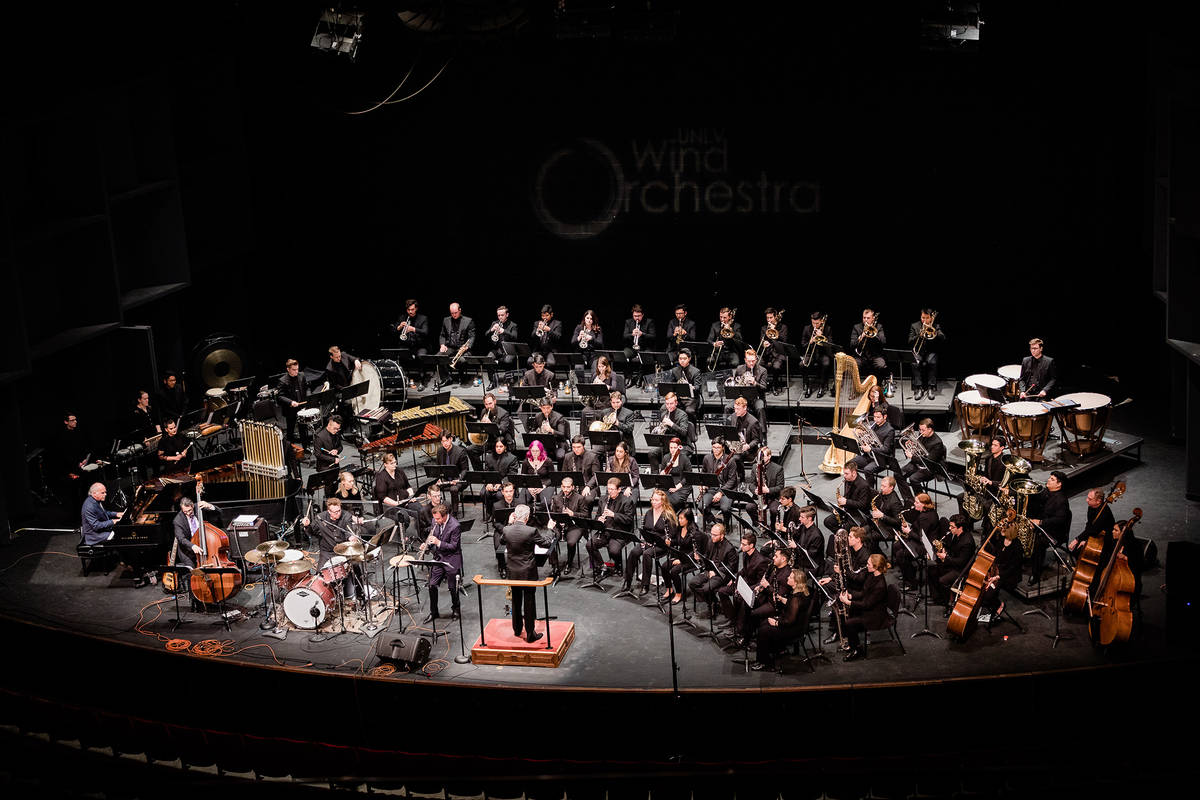 UNLV The UNLV Wind Orchestra has released a new CD.

Professor Tom Leslie, who conducts the wind orchestra, says the 70-minute album is its best yet. About 65 undergrad and graduate students make up the orchestra and recorded four world premieres for the album.

“About three years ago, one of my heroes in the business, Bruce Broughton, said he was thinking of writing a trombone concerto for Joseph Alessi,” Leslie says. “Joseph is the best trombone soloist in history. I said I’d contact colleagues who were interested in investing if he let me have the first recording.”

The CD’s namesake concerto is performed by Alessi alongside the orchestra.

Until recently, Alessi had been traveling the world performing the piece.

The first track on the album, “Bite the Bullet,” was composed by one of Leslie’s students.

“He’s an award-winning composer,” Leslie says. “This is his first classical or commercial-style piece. It won second place in an international competition.”

The last piece, titled “The Death Hunt,” comes from the rousing chase scene in the movie “On Deadly Ground.”

“Quaternity” was released by Klavier Recordings and is available on iTunes, Amazon and all other online CD streaming services. 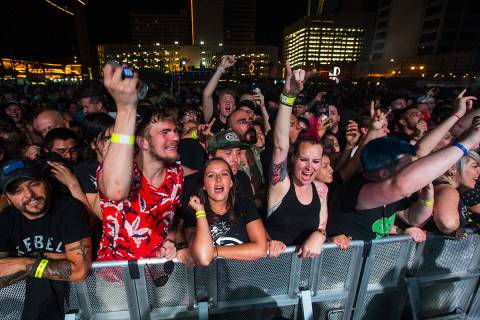