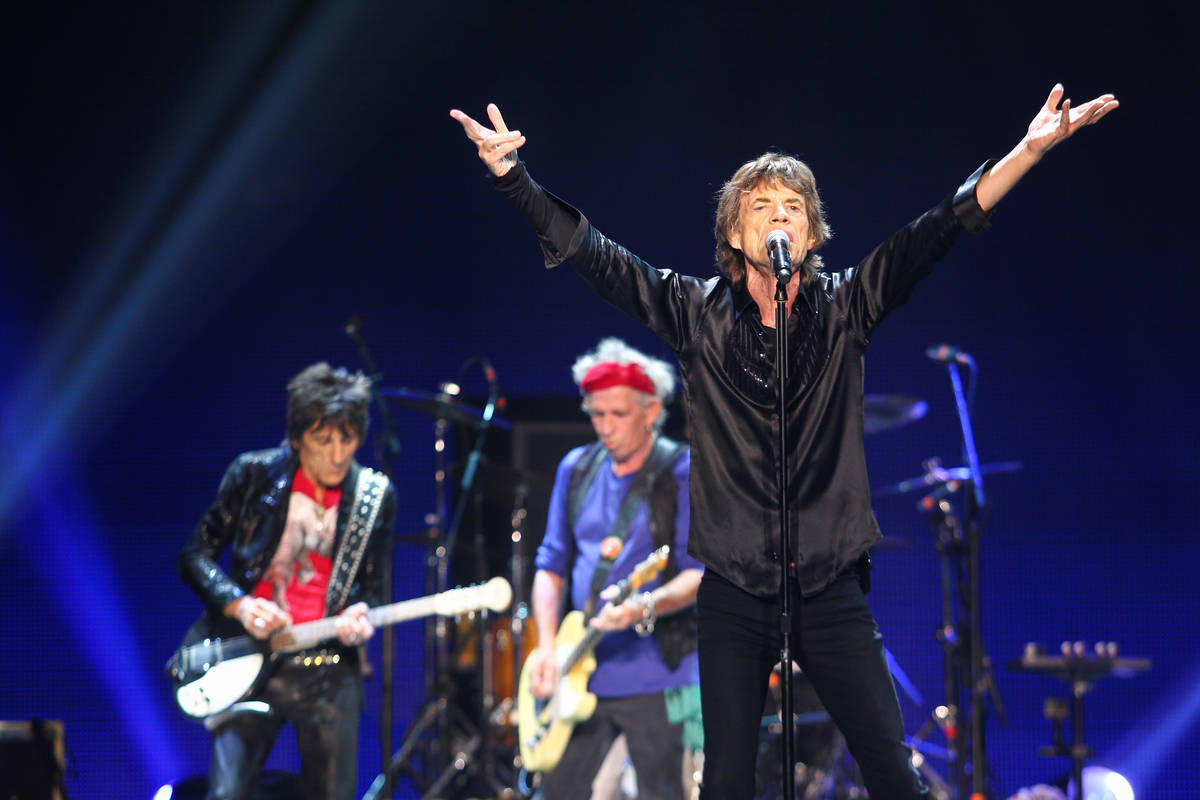 The Rolling Stones will return to Las Vegas for the time since 2016 in November. (Chase Stevens/Las Vegas Review-Journal) 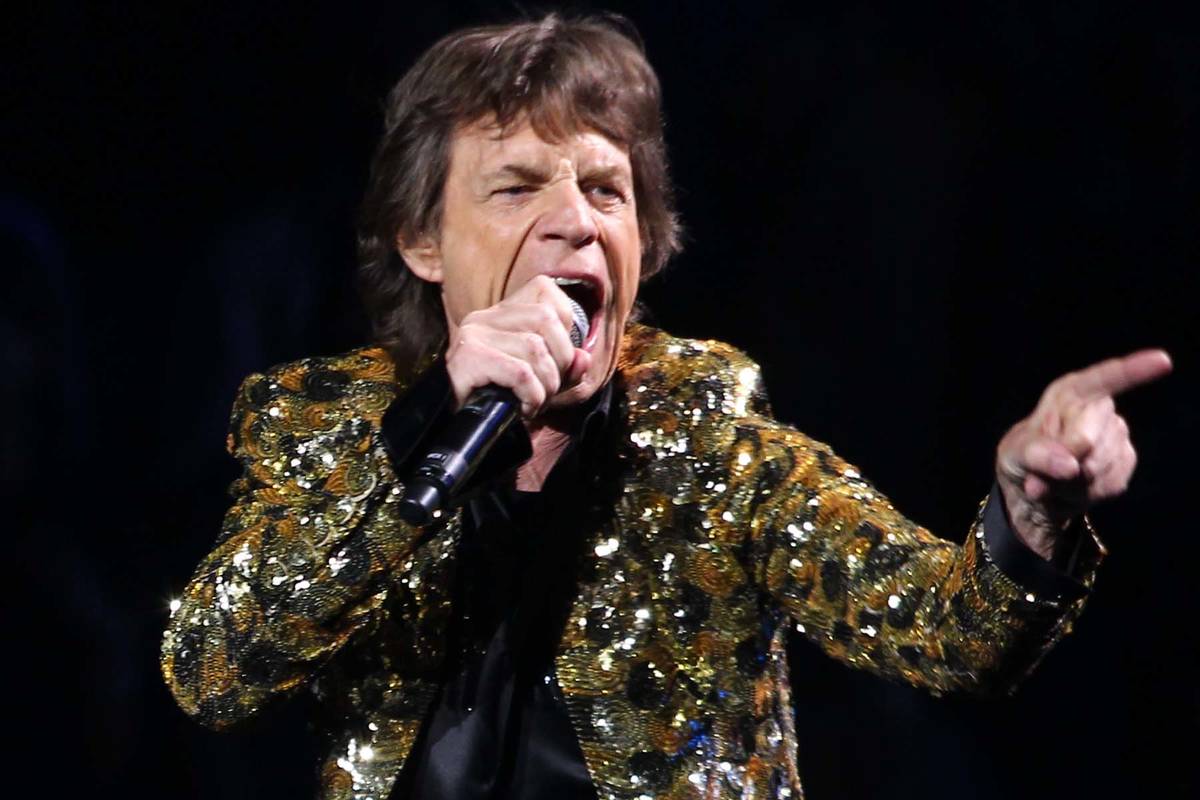 The Stones are rolling back into Vegas.

The Rock and Roll Hall of Famers will headline Allegiant Stadium on Nov. 6.

The concert continues a strong start for the new venue, which has already featured sold-out shows from EDM star Illenium and country singer Garth Brooks, who sold nearly 100,000 tickets combined earlier this month.

Rockers Guns N’ Roses will play the stadium next Friday.

This will be the Rolling Stones’ first Las Vegas show since they hit T-Mobile Arena in October 2016.

The concert will be a part of the band’s “No Filter Tour,” which restarts Sept. 26 at The Dome at America’s Center in St. Louis.

The outing launched in September 2017, and was initially set to conclude last year before the pandemic hit. It has grossed over $415 million thus far, drawing more than 2.2 million fans.