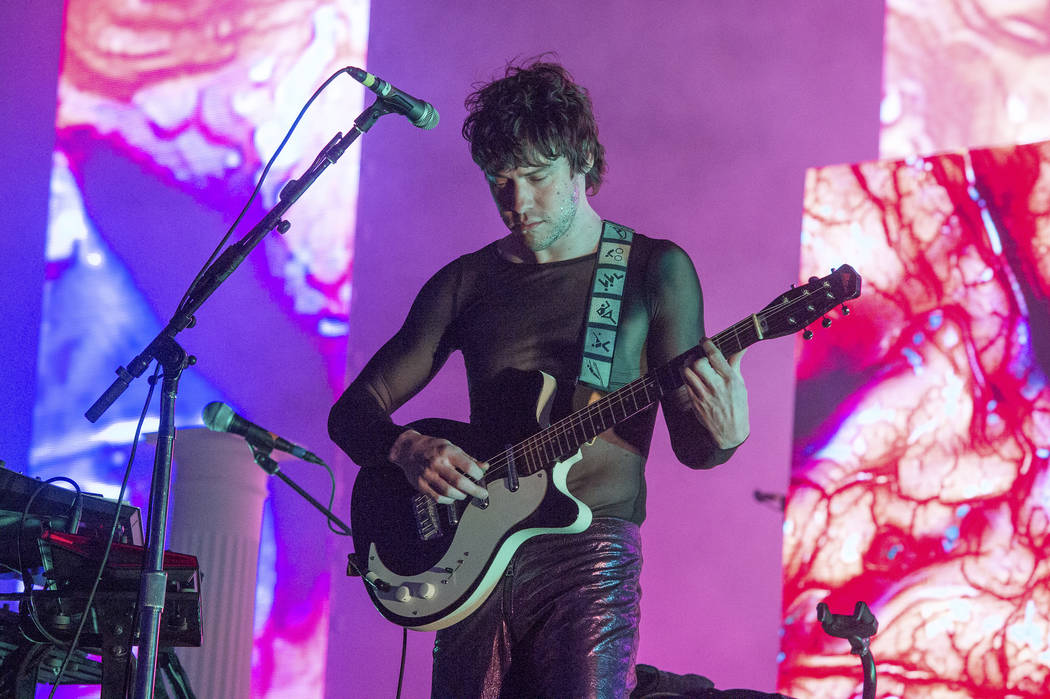 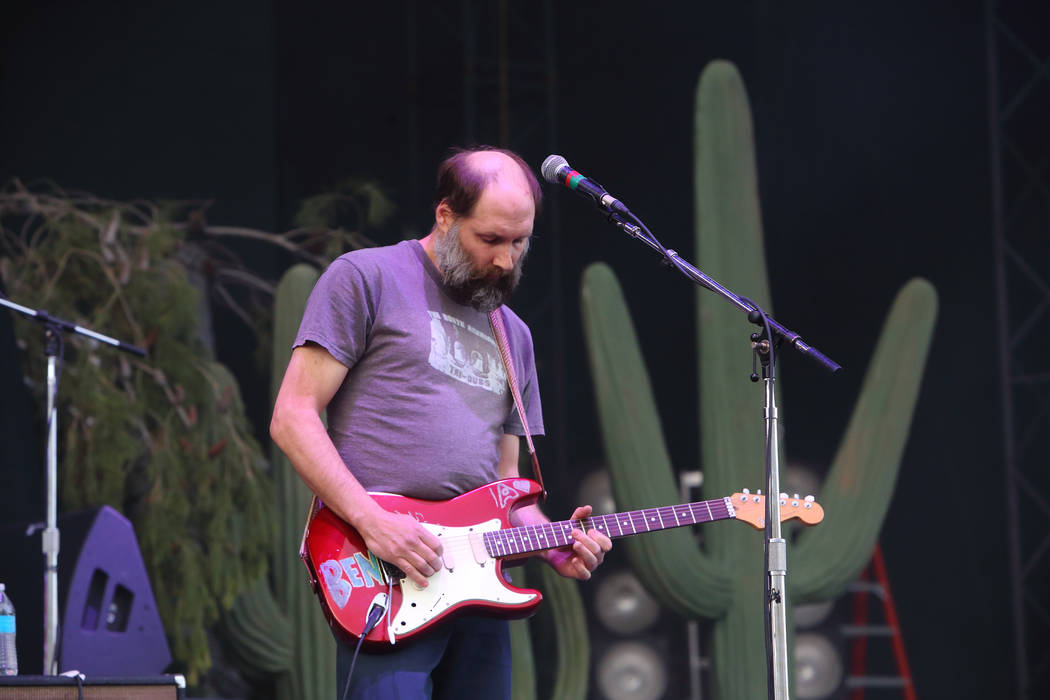 Built to Spill performs at The Sasquatch! Music Festival on Friday May 24, 2013 in George, Washington.(Photo by John Davisson/Invision/AP) 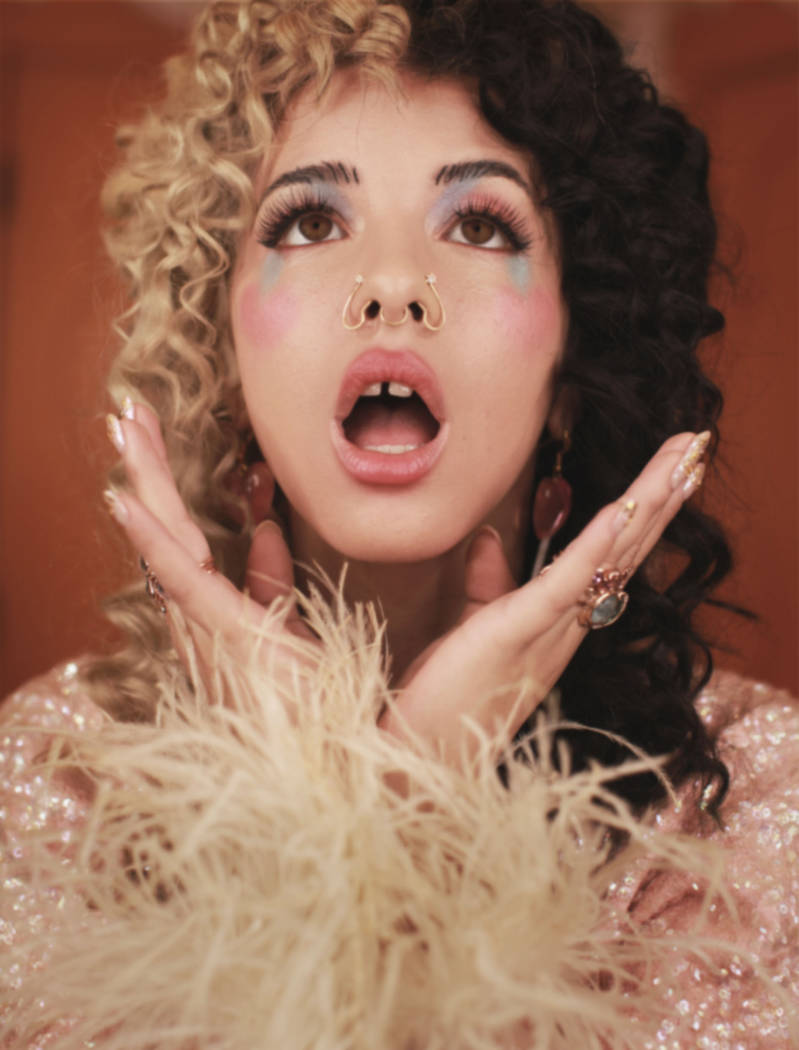 These alt-rock square pegs have never made two albums that sound alike, though their most recent record, 2018’s excellent “Little Dark Age,” does mine the motley electro adventurism of their breakout 2007 debut, “Oracular Spectacular,” to a greater extent than the two albums that prefaced it. “Time to Pretend” at 8 p.m. Thursday at The Pearl at the Palms. Tickets are $34.95 to $79.95; call 702-944-3200.

Forty years ago, the Sugarhill Gang essentially birthed hip-hop with “Rapper’s Delight,” the genre’s first hit. The hip-hop family tree has grown skyscraper-tall since, but this remains its first branch. See them at 8 p.m. Saturday at Backstage Bar & Billiards. Tickets are $25 in advance, $30 day of show; call 702-382-2227.

These pop-punk veterans do, in fact, keep it simple with an earnestly delivered, hook-heavy songbook and singalong angst that soundtracked many a high school prom in the early aughts. See them at 5:30 p.m. Wednesday at the House of Blues at Mandalay Bay. Tickets are $33.50 to $50.50; call 702-632-7600.