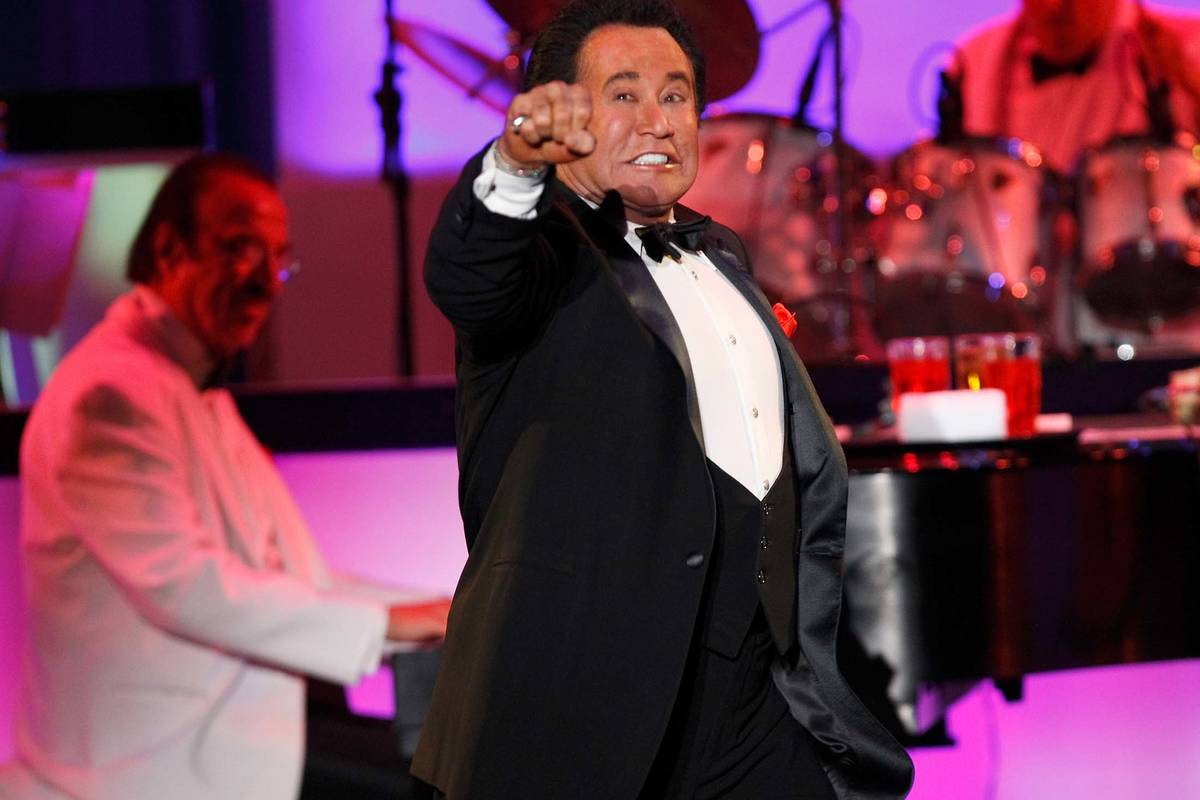 Wayne Newton will be among the entertainers performing at a concert and telethon to help those in the entertainment industry whose jobs have impacted by the coronavirus shutdown. (Las Vegas Review-Journal file) 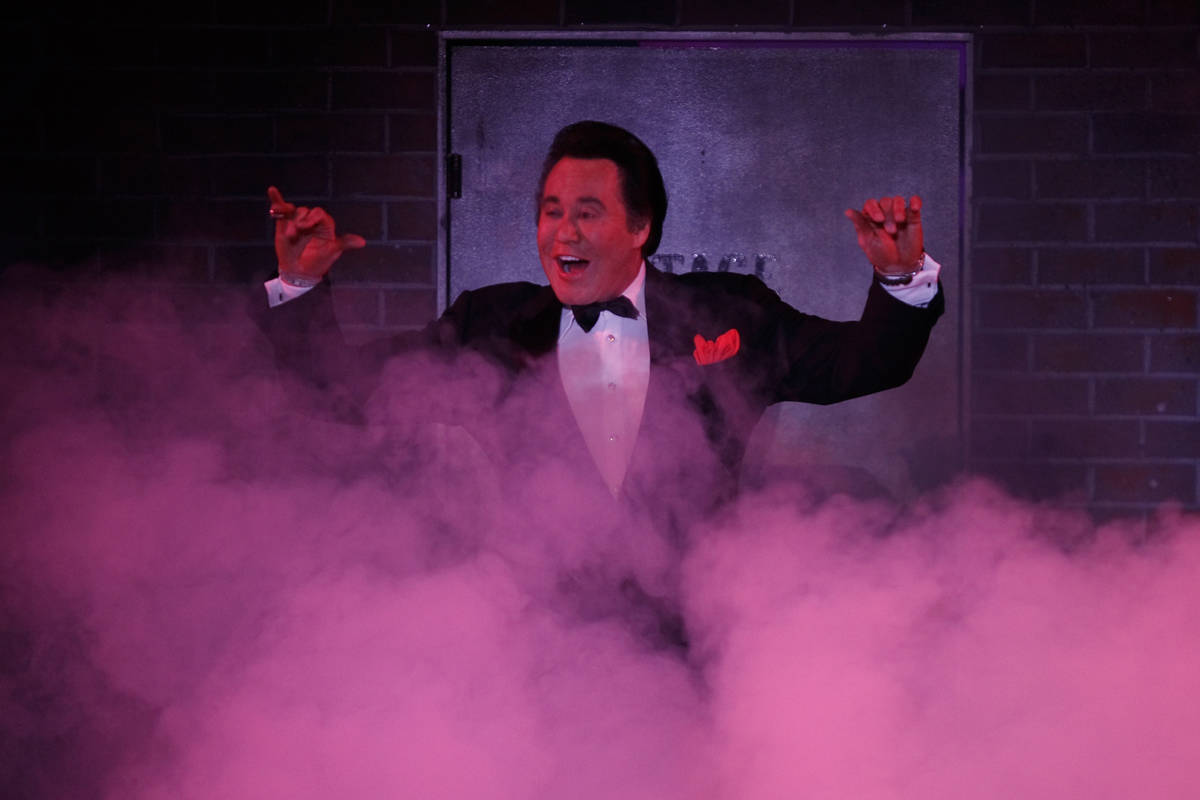 Nearly three dozen acts will lend their talents to benefit local entertainment industry workers whose jobs have been impacted by the coronavirus shutdown, including Wayne Newton. (Las Vegas Review-Journal) 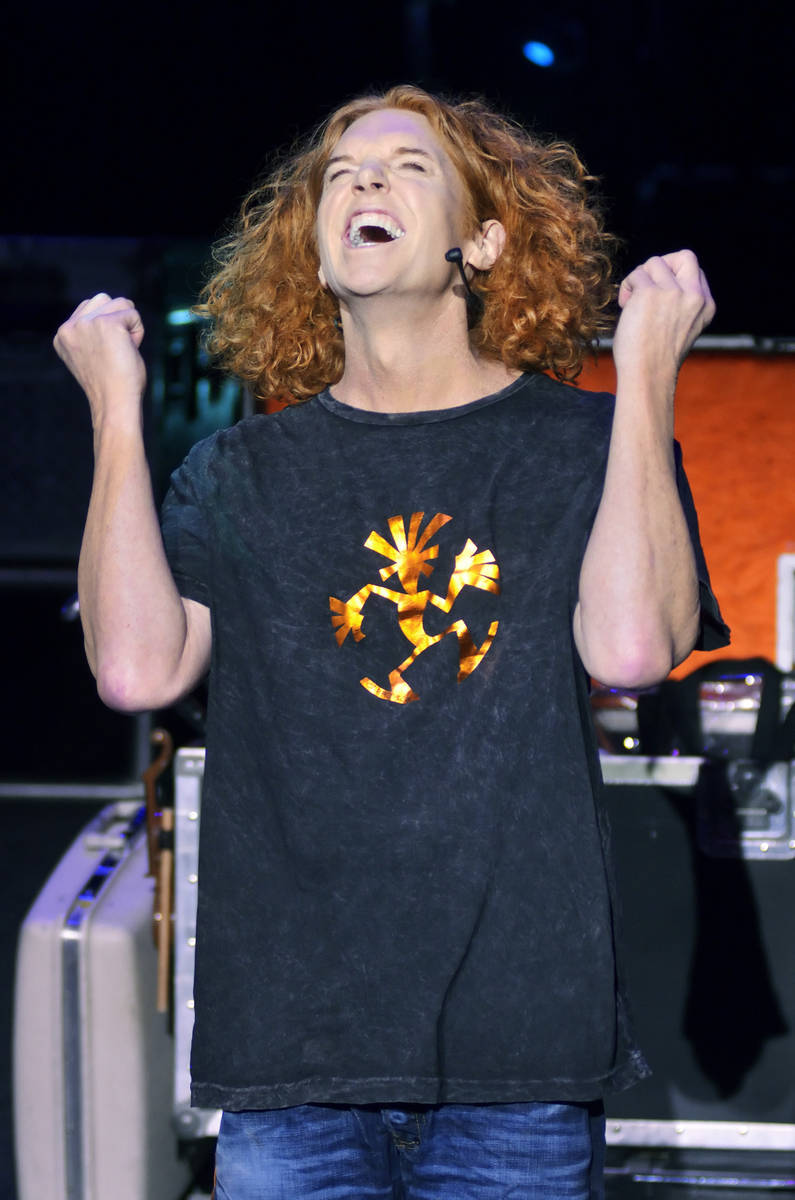 When stages went dark and so many leading lights were dimmed by COVID-19, an entertainment city lost its entertainment.

But it wasn’t just the marquee names on the Strip whose livelihoods disappeared in an instant.

“What about the juggler who makes his money on tips at Fremont Street?” wonders Stacey Lockhart, executive director of the nonprofit HopeLink of Southern Nevada. “What about the entertainers who are out there with the guitar, with their case open, and they really live off of the tips?

“All of those people are out of work too, and yet we know that’s the part of our community that is going to take the longest to recover, until all the shows are open, until all the tourists are back,” she continues. “They’re always the first to step up and jump in to help with something. So, I said, ‘It’s time for us to turn the tables. We need to help them.’ ”

A star-studded concert and telethon set to livestream from Backstage Bar & Billiards and the Fremont Country Club beginning at 3 p.m. Sunday, the event will benefit those in the entertainment industry whose jobs have been put on hold by the coronavirus shutdown.

The show, which will be hosted by the Review-Journal’s John Katsilometes among others, boasts a loaded lineup of nearly three dozen local and national acts, from music notables such as Wayne Newton, Boyz II Men and Matt Goss to comedians Carrot Top and Louie Anderson to performers from productions such as “Fantasy,” Thunder from Down Under, “XBurlesque” and many more.

There will also be a silent auction with items as varied as signed Mike Tyson boxing gloves to a Pablo Picasso painting to a vintage Reverend Horton Heat concert T-shirt donated by Lockhart that she got signed by the band when it performed in town a few weeks back.

“The thing just grew and grew and grew into this monster event,” Lockhart says. “It is not at all what I first envisioned, but at the same time, it is so much bigger and better than what we would have done. It’s not about ego, it’s not about headlining, it’s about good people coming together to help somebody else.”

Lockhart equates the diverse roster of talent to the parties she used to throw in high school.

“People used to say, ‘Oh, my God, everyone is here. It’s not just one kind of person,’ ” she recalls. “And I’d say, ‘You should be able to cross lines and bring people together from all different areas.’ And I think that’s what we’re doing with this.”

What’s more, “Jammin’ ” won’t just benefit the performers beneath the spotlight, but also all the behind-the-scenes workers who make shows happen.

Lockhart has a personal connection to this industry: Her daughter has worked as a stage manager.

“As I attended all of her shows in high school and college that she ran and worked professionally, I actually got to understand what it takes to support the faces you see out front, all that effort,” she explains. “That’s why I said, ‘What about ushers? What about ticket takers, lighting, staging, set design, costume designers — all of those people who make a show possible? They’ve all been out of work.”

Lockhart is quick to point out, however, that her efforts are in service of something more than a good cause: It will be a good time, as well.

“I mean, come on, 2020 has been a heck of a year,” she says. “I want everyone to just decompress and step back from things on Sunday, relax and actually do something enjoyable that takes their mind off of everything else for a little while.”