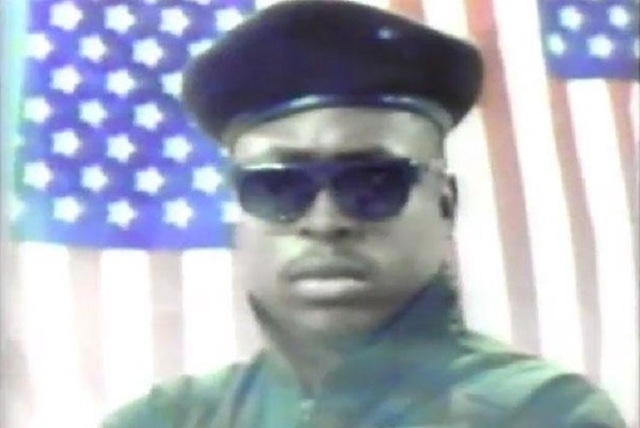 LOS ANGELES — MC Supreme, the ’90s rapper perhaps best known for his single “Black in America,” was killed Saturday in a suspected DUI in Malibu, authorities confirmed to ABC News. He was 47.

According to the report, Dewayne Lawrence Coleman, known under the stage name MC Supreme, was sitting with a woman in his Honda Civic on the shoulder of the Pacific Coast Highway Saturday morning when a pickup truck slammed into the vehicle.

Coleman was pronounced dead at the scene. The woman he was with was transported to a nearby hospital with currently unknown injuries.

Philip Torries II, 34, was arrested after the crash on suspicion of DUI and vehicular manslaughter. He sustained minor injuries.

Coleman released “Black in America” in 1990 on the compilation album “We’re All in the Same Gang.” It also contained the anti-violence hit that shares the album name by the West Coast Rap All-Stars.

Actor Rob Lowe tweeted about the crash, though without mentioning Coleman, using it as an opportunity to criticize Malibu’s leadership.

Authorities are continuing to investigate what caused the crash.