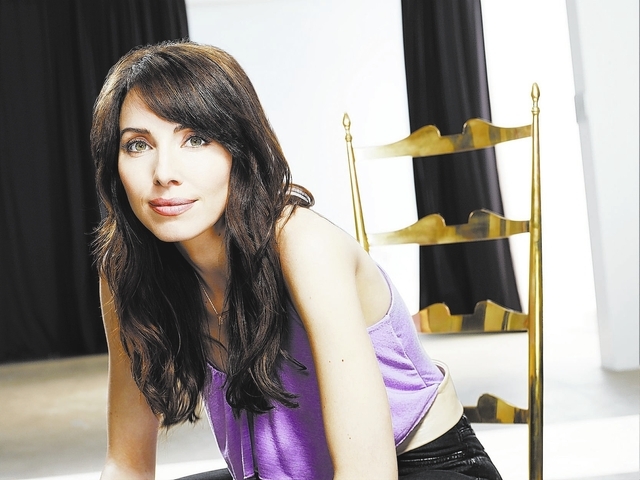 And what’s happened in your life since April?

When Whitney Cummings last did her stand-up act on the Strip, the fate of her NBC sitcom “Whitney” was still technically up in the air. But within weeks it was determined the NBC comedy would not be back for a third season.

And Cummings’ turn at a talk-show format, “Love You, Mean It” did not gain traction on the E! network either.

What did we like about her in the first place?

“I am meant to do stand-up,” Cummings said in April. “I know it’s something I can’t function without doing.”

As she made the transition from broadcast journalism and a few early TV jobs, “That’s what made sense to me, because I could never fit into somebody else’s mold of what (entertainment industry people) wanted.”

And now she has time to do it on a whole tour that visits Treasure Island on Friday.