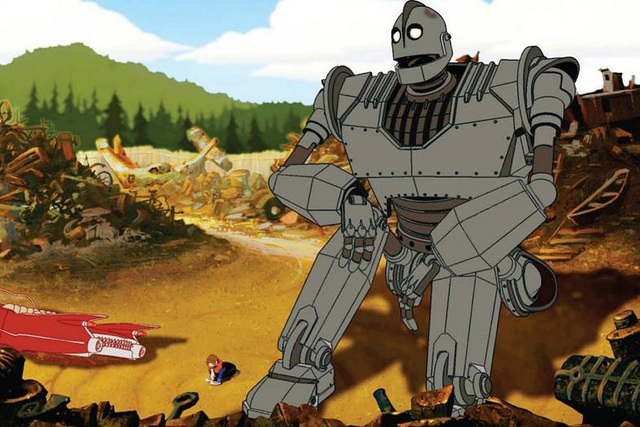 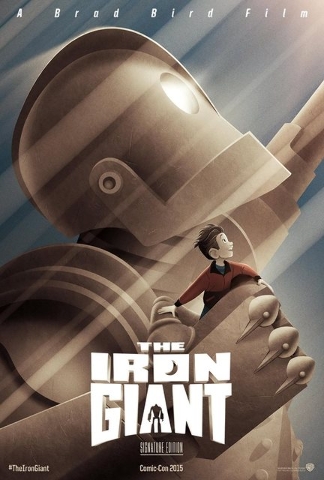 The 1999 animated tale of a boy (voiced by Eli Marienthal) and his robot (an up-and-coming actor named Vin Diesel) marked the big-screen directorial debut of two-time Oscar winner Brad Bird. And while it was beloved upon its initial release — at least by those who saw it — it earned a paltry $23 million at the U.S. box office.

Now, those of you who discovered it on home video will have a chance to see it the way it was intended: on the big screen. “The Iron Giant” is returning to theaters, remastered with two new scenes, for screenings at 7 p.m. Sept. 30 and noon Oct. 4.

Theater locations will be announced in August, but if it’s anything like most Fathom Events screenings, you can expect around a half-dozen valley theaters to show it.

Following those two screenings, a high-definition version of “The Iron Giant: Signature Edition” will be available at digital retailers.