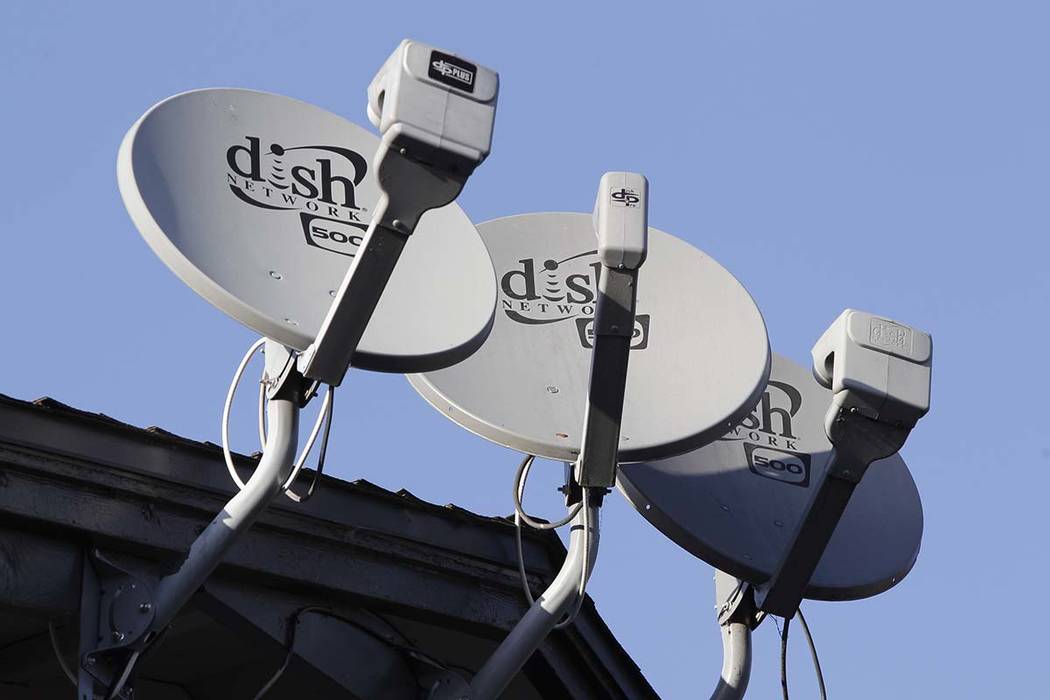 Another week, another dispute that’s made a Las Vegas Valley TV station unavailable to satellite customers.

Fox affiliate KVVU-TV, Channel 5 was removed from the Dish Network lineup on Tuesday as the result of a disagreement similar to the one that’s kept KLAS-TV, Channel 8 off DirecTV since July 3.

Sixteen other stations owned by Meredith Corp., based in Des Moines, Iowa, were taken off as well.

At the heart of the disputes are retransmission fees — the money local stations charge cable and satellite providers to show the same content that’s available to the public for free, over the air, via an antenna.

“Meredith has been trying for months to get Dish Network to negotiate seriously, and reaching a deal is our top priority,” Patrick McCreery, president of Meredith’s local media group, said in a statement.

The satellite provider is no stranger to lengthy disputes. A disagreement with AT&T, which owns HBO as well as DirecTV, has kept HBO from Dish customers since Halloween. Three Univision stations were dark on Dish for nine months until a new contract was reached in March.

The first round of in-person talks between AT&T and Nexstar Media Group, owners of Channel 8, took place over the weekend, but no progress has been announced.

In a sign of the growing animosity between media owners and distributors, CBS-owned affiliates in major markets including New York, Los Angeles, Chicago and Philadelphia could go dark on DirecTV as early as Friday.