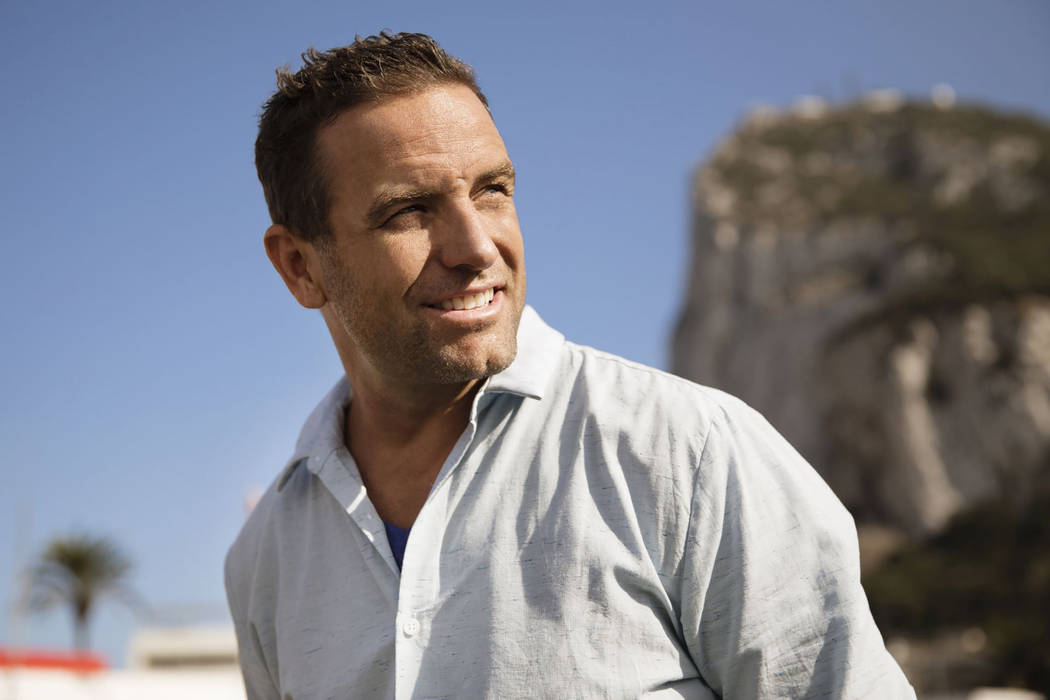 In addition to hosting MTV’s “The Challenge,” TJ Lavin's side projects have included everything from podcasting to partnering in a clothing line. (MTV) 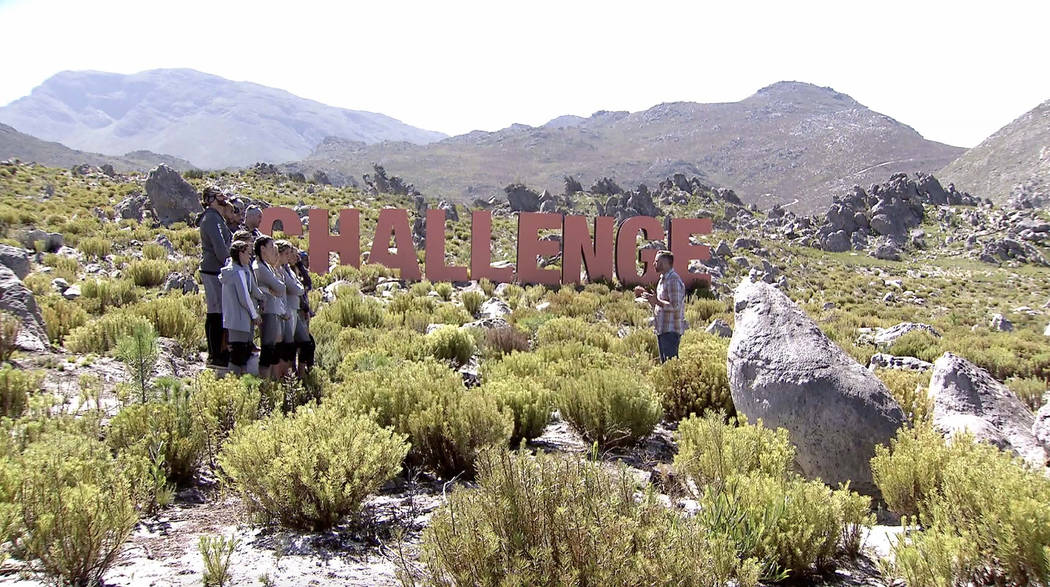 TJ Lavin is so laid-back, he could make a recliner jealous.

But if there’s one thing the 41-year-old Las Vegas native seemingly can’t stand, it’s having only one job.

The BMX legend took over hosting duties on MTV’s “The Challenge” — a competition series that spun off from the “Real World” and “Road Rules” reality shows — in 2005. Since retiring from BMX in 2010 after a horrific crash that left him in a coma, Lavin’s side projects have included everything from podcasting to partnering in a clothing line. He recently fulfilled a dream of becoming a firefighter when he joined the Henderson Fire Department. His other jobs, though, created a conflict he was unable to overcome. “But at least I made it,” Lavin says, “and at least I was able to get in there and try it out.”

Now, he’s become a landlord, having closed on his third local rental property last week, with three more on deck. “I try to give people a quality of life that they couldn’t have afforded otherwise,” Lavin says of his tenants. “I really like to hear about their stories to where it’s, like, ‘Oh, that’s cool. Let’s put in an extra this or that.’ ”

With the new season, “The Challenge: Final Reckoning,” debuting at 9 p.m. Tuesday, Lavin took time out from his various enterprises to talk about the show, his charity work and his love for the Vegas Golden Knights.

Review-Journal: Without spoiling anything, a couple of contestants this season put their spots in jeopardy even before the first challenge. What’s going through your head when people risk their shot at the $1 million grand prize over some sort of foolishness?

Lavin: I think they should probably quit drinking. That’s exactly what I think. I’m, like, “Dude. Is alcohol really that important to you?”

Would it really be “The Challenge,” though, if everyone was sober and behaved?

Not. At. All. You’ve gotta have electric personalities like that, for sure. … And sometimes they’re gonna clash. So it’s definitely part of the formula to make an amazing show.

You’ve said in the past that you try to learn a new skill on every challenge. Did you pick up anything while filming “Final Reckoning” in South Africa?

I sure did. I picked up the guitar. It’s going great. I learned (Mike Posner’s) “I Took a Pill in Ibiza” and “Three Little Birds” by Bob Marley. So far, I’ve got two songs licked.

As one of your other outlets, you’re getting paid to make personalized videos for fans on Cameo.com. But you’re one of the few celebrities I’ve noticed who are giving the money to charity. What’s behind that?

It’s just me. It’s everything that I do. It doesn’t have anything to do with a certain charity or a certain organization. I just spend the money on homeless people and giving it to people. Like, in Africa, for instance, I made about 6,000 bucks on Cameo, and I gave away about 7,000. So it was a very, very good time giving that money away.

As a Las Vegas native and a former professional athlete, how does it feel to finally have a major league sports franchise in town?

It feels so good. I am so happy for us to have the Vegas Golden Knights. That is the biggest thing that’s happened to this town in a long time, man. … I went to every playoff game that I was home for. I went to all three of the Stanley Cup games when they were here in Vegas. I was just so excited. I was, like, “I’ll pay whatever. Get me in the building.”

Are you still riding?

I am not. I will ride a little bit here and there, once in a while. But I don’t go out of my way to do anything crazy. And I try not to ride too much, because I can’t take any more hits.

Did you get rid of the jump course in your backyard?

No, I would never do that. I have a couple guys who still come and ride. It would be very hypocritical of me to have a backyard I grew up in, rode in, and just because I can’t ride it anymore, tear it down. Something about that doesn’t sit right with me.

Speaking of your injuries, do you ever just marvel at the fact that you’re still alive after the big one back in 2010?

I don’t really think about it like that. That was just another crash to me. It definitely changed my life for the worse, because I can’t ride anymore. So that’s kind of a pivotal moment, for sure. … Life would be a lot more exciting if I could ride, no doubt about it.

Did that change your outlook or approach to life at all?

Maybe a little bit. I might be more giving now than I was, because I realize that you could be gone tomorrow, so you should probably do what you can when you can for as many people as you can. So that was kind of my outlook on it when I woke up. I started really focusing on trying my hardest to help as many people as I could. That’s kind of where I’ve been ever since, really.

Getting to know: TJ Lavin

Band you can’t get enough of: “I love the Killers, so I’m into those dudes right now.”

Favorite TV show aside from your own: “I actually don’t watch my show, so it’s not my favorite TV show. (Laughs.) It’s probably ‘Eastbound & Down.’ I like Bill Maher a lot, too.”

Your typical night out: “I go to the UFC ‘Contender’ fights every week. That’s pretty fun.”

Favorite place you’ve visited for work: “The one I just got back from, South Africa, was incredible.”

Something most people don’t know about you: “I’m pretty public. I don’t really have any hidden stuff. I like playing the ukulele. I play piano a lot. I’ve played piano since I was a kid.”