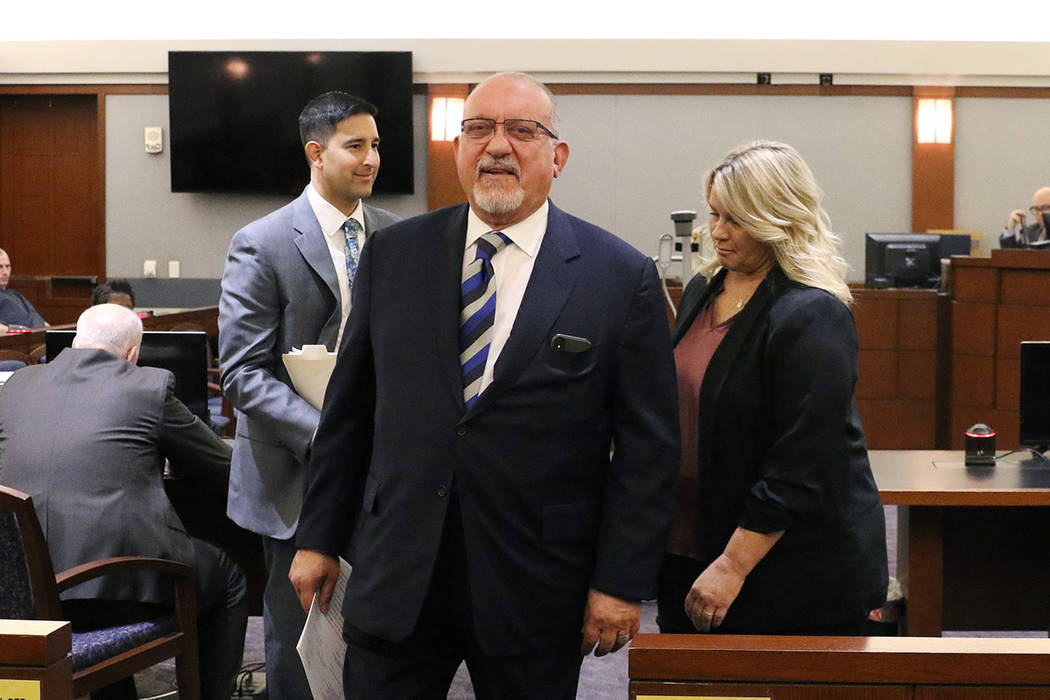 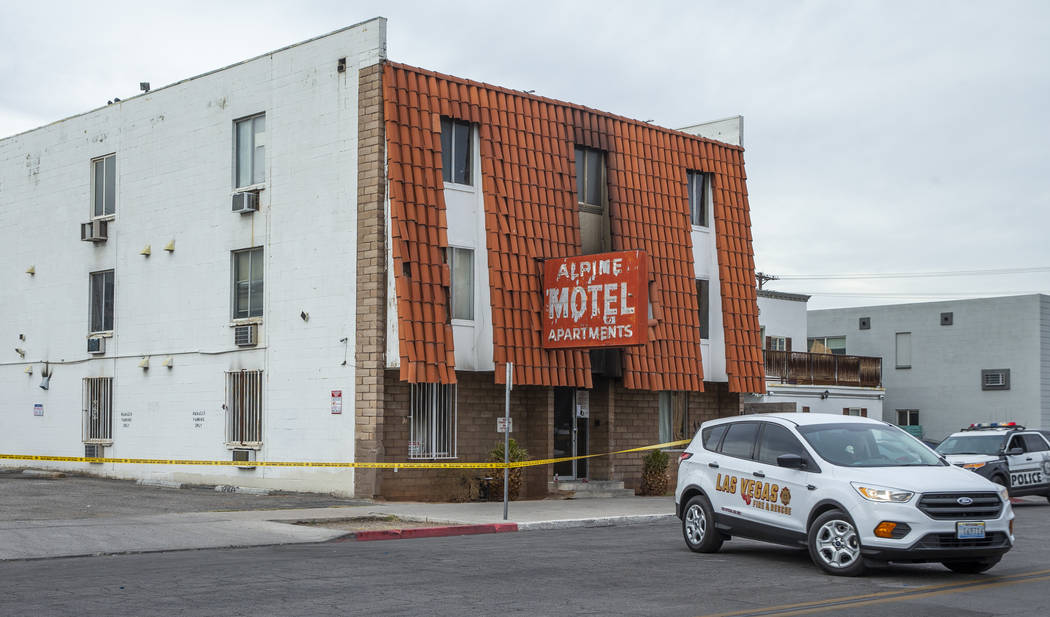 High-profile Las Vegas defense attorney Dominic Gentile confirmed Friday that he is representing the ownership of the Alpine Motel Apartments, the site of the deadliest fire in Las Vegas city history.

Gentile said he became involved on Dec. 24, after Clark County District Attorney Steve Wolfson publicly announced that Metropolitan Police Department homicide detectives were conducting a criminal investigation into the downtown Las Vegas fire that left six people dead and 13 injured. That investigation is ongoing, and no charges have been filed.

A veteran attorney with five decades’ experience, Gentile said he is representing the company that owns the apartments, Las Vegas Dragon Hotel LLC, and the company’s managing member, Adolfo Orozco. He is part of a team of more than 10 experts hired by the Alpine Motel Apartments’ ownership to conduct a fact-finding investigation into the fire.

“We have forensic experts, fire experts. Exactly what you would expect,” Gentile said. “Part of it is people interviewing witnesses.”

Las Vegas fire officials have said they believe the fire originated from a stove in a first-floor unit, and that residents reported the building did not have heat. Some survivors told the Review-Journal that the smoke detectors in their rooms did not activate during the deadly blaze and that the building’s rear exit door was bolted shut.

Gentile said that it was too early in his team’s investigation for him to comment on the fire, but he does expect to speak publicly about the team’s findings in the future.

“It’s very early in the process,” he said. “Just like the (district attorney) wouldn’t go public at the moment and try to state what the facts are, I’m not going to do that either.”

2
Arrest made in ‘random and senseless’ killing at gas pump