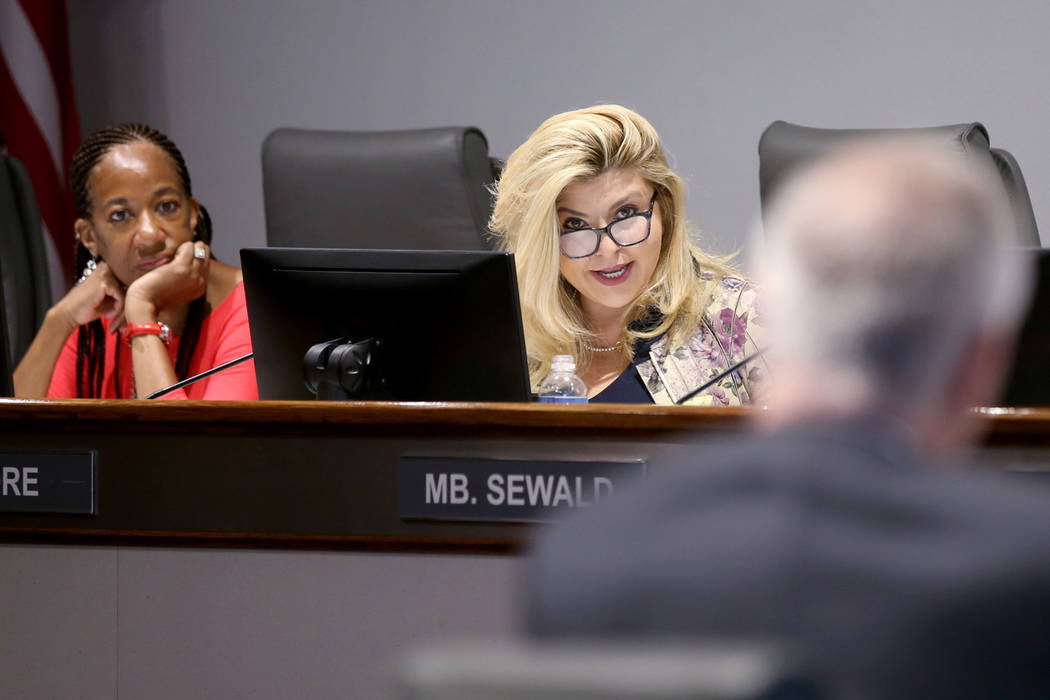 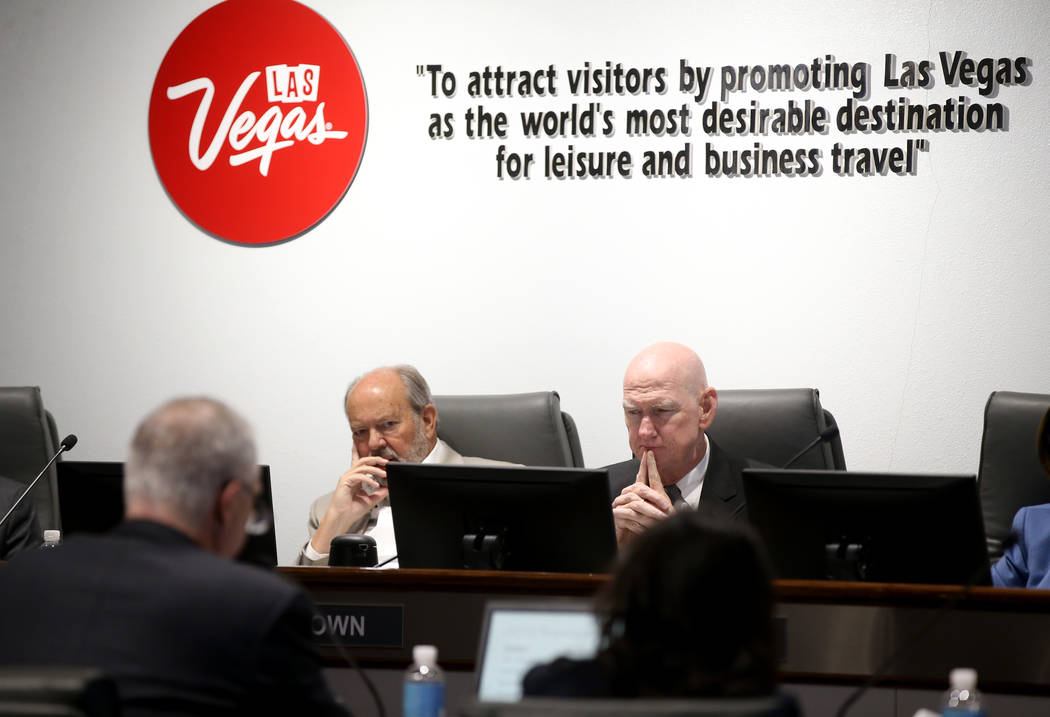 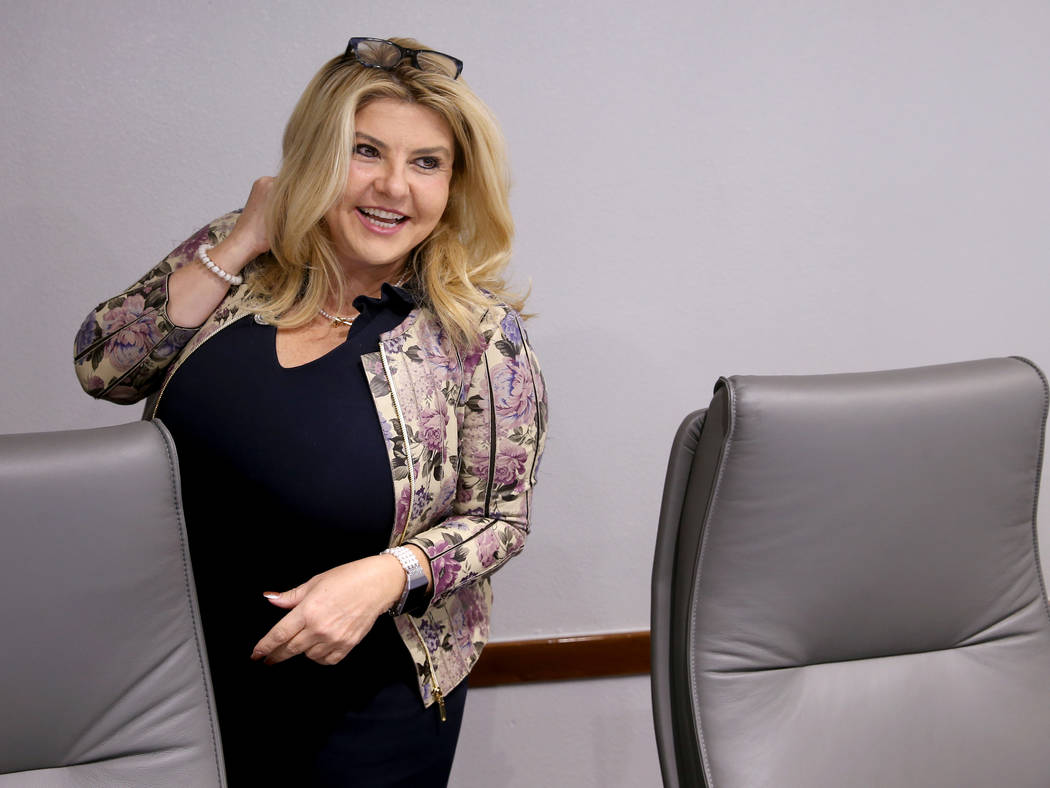 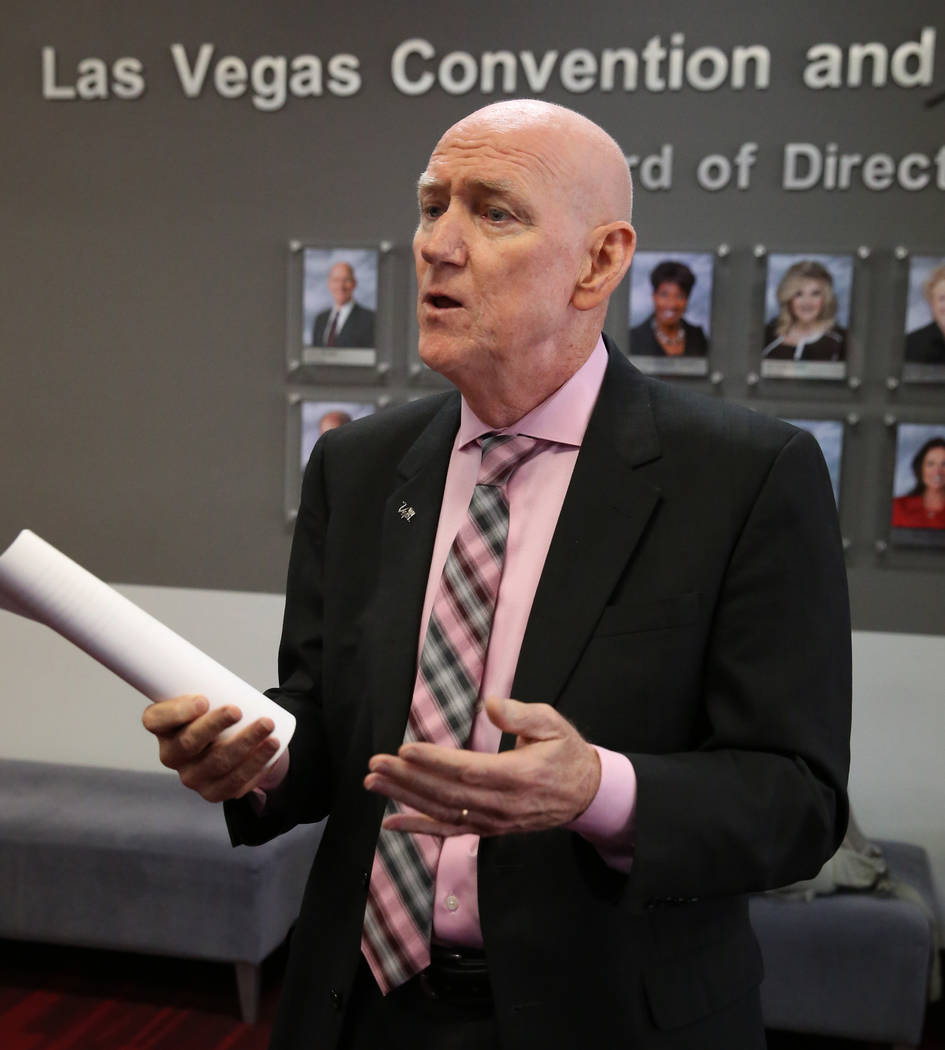 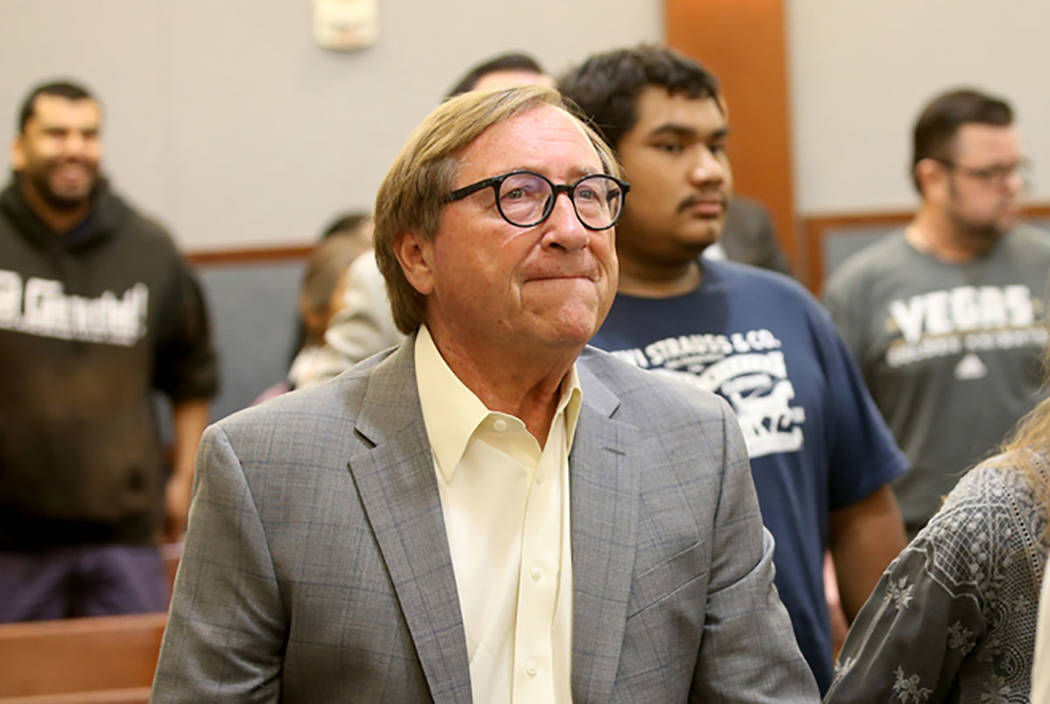 The changes have come amid a Las Vegas Review-Journal investigation that found excessive spending at the tax-funded LVCVA and lax board oversight of gifts and traveling expenses.

The new policies remove a $400 limit on accepting gifts and no longer encourage board members to travel abroad on LVCVA business unless they have expertise that can assist staff on a trip.

Tuesday’s board action also came after prosecutors filed felony theft charges against three former LVCVA executives, including retired longtime CEO Rossi Ralenkotter, over the mishandling of $90,000 in Southwest Airlines gift cards bought by the agency between 2012 and 2017.

“We’ve reached that point in time where the transparency, the accountability, these things are at a high level right now, and I think (the new) board policy does a lot to get there,” said Brown, who also is a Clark County commissioner.

The changes, part of an overhaul of the board’s policies, for the first time hold the 14-member board to the same ethical standards followed by most state agencies.

The LVCVA board, which includes eight local elected officials and six business and casino executives, oversees spending at the tourism agency. The convention authority has a $251 million annual operating budget, funded mostly from hotel room taxes. Seats on the board have long been coveted by elected leaders for prestige, perks and access to the state’s powerful gaming industry.

Brown said board members no longer can take trips outside the country just for the sake of traveling. They can travel at the agency’s expense only if they are supporting the business mission.

Board members must get approval from the chairman in collaboration with the agency’s CEO.

The new policies should prevent members from traveling around the world like City Councilwoman Michele Fiore did in her first year on the board in 2018.

Fiore, now the Las Vegas mayor pro tem, took four international trips in seven months, despite a policy approved in 2017 that was meant to limit board members to one trip abroad a year, the Review-Journal reported in January.

Records showed her trips to Brazil, Japan, Singapore and Spain cost taxpayers about $33,000.

Under the rules then, a board member could take more than one trip a year for any reason by simply getting the chairman’s permission. In Fiore’s case, then-chairman Lawrence Weekly approved her trips, records showed.

Her extensive traveling appeared out of sync with the reforms taking place during Hill’s administration.

Fiore said at the time that her trips were needed to help sell Las Vegas as a tourist destination and that she planned to visit the agency’s 14 international marketing offices.

But since the newspaper story was published, no board member, including Fiore, has taken a trip overseas, Brown confirmed last week.

When asked for comment about the latest travel restrictions after Tuesday’s board meeting, Fiore said, “Rules change just like your underwear.”

She refused to say whether she still plans to visit the LVCVA’s international offices, but added she would take a future trip overseas if the board’s chairman asked her.

Later, a Las Vegas spokesman emailed a statement from Fiore that indicated she supported the new policies.

“At no time did I express any opposition to the new travel procedures, and in fact, I voted for them and am happy to comply with all these new policies and procedures,” Fiore said.

The criminal investigation into the theft of Southwest Airlines gift cards has kept attention on ethics practices of both the board and the LVCVA.

Ralenkotter, who retired more than a year ago, and his chief marketing officer, Cathy Tull, were charged last month with theft and misconduct by a public officer. They are accused of misusing thousands of dollars in Southwest gift cards for personal travel. Both denied wrongdoing, but they reimbursed the agency before they left. Tull resigned in April.

Weekly, who used $1,400 in gift cards on a trip to Dallas with his daughter while chairman, escaped prosecution but agreed to pay the Nevada Commission on Ethics $2,400 in fines for violating the public’s trust. The county commissioner also paid back the agency $700 for the cost of his daughter’s ticket.

LVCVA officials uncovered the gift card misuse during Ralenkotter’s tenure as a result of a Review-Journal records request. Police launched the criminal investigation after the newspaper disclosed the results of an outside audit.