James Herndon says he was a victim of excessive force when he tried to stop an armed shoplifter at the sporting goods store where he's a manager. (James Schaeffer/Las Vegas Review-Journal) 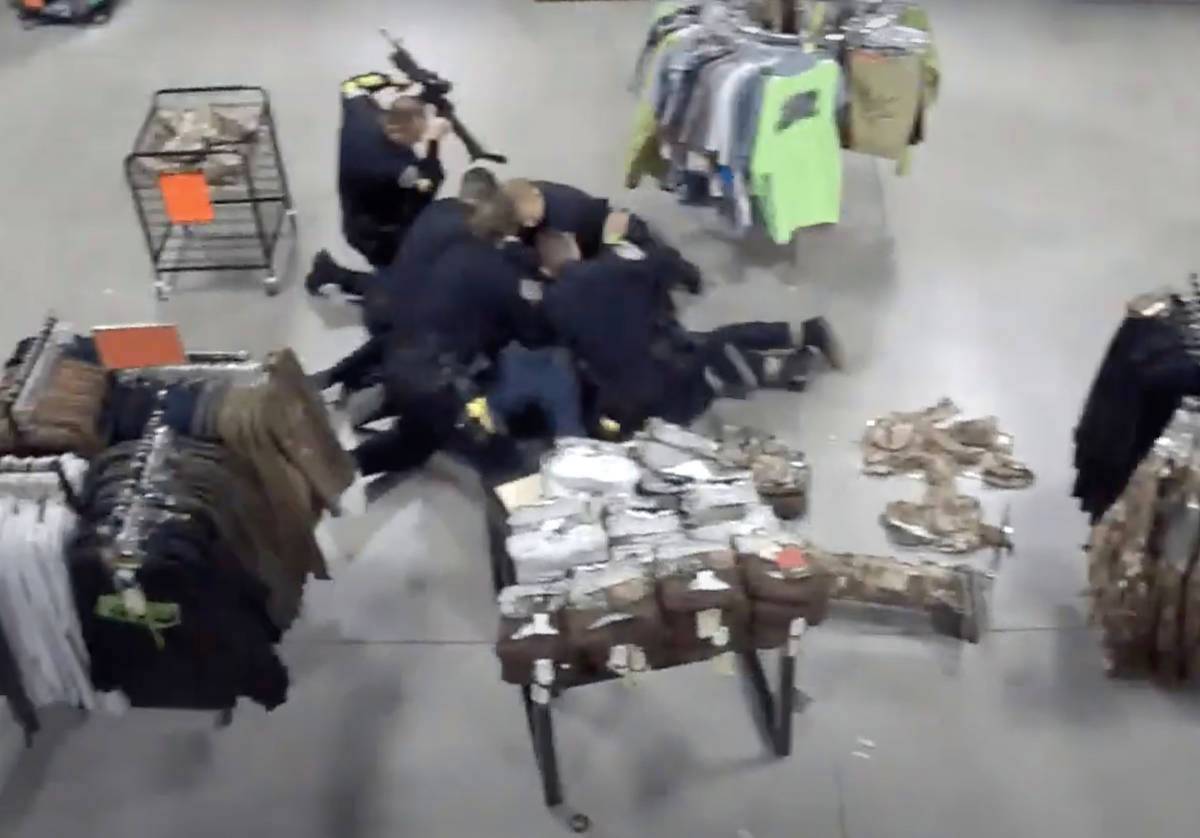 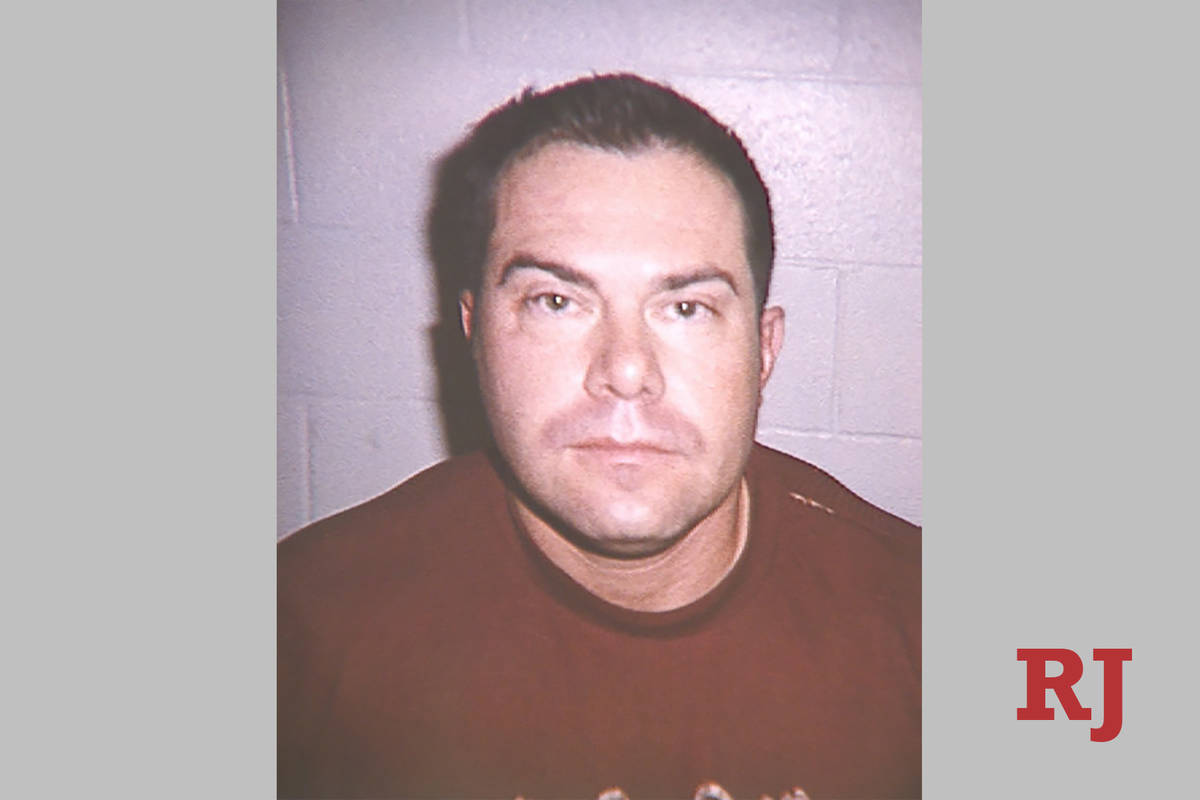 A mug shot of Henderson Police Sgt. Michael Gillis taken after his 2006 domestic violence arrest. Gillis was not convicted of the charge, but internal affairs sustained a violation of the department's code of ethics for the arrest. (Photo Courtesy LVMPD)

James Herndon says he was a victim of excessive force when he tried to stop an armed shoplifter at the sporting goods store where he’s a manager.

Herndon was tackled by Henderson police officers along with the fleeing suspect, getting punched, kicked and hit on his lower back and head.

Then Henderson Sgt. Michael Gillis ran to the scrum, hit Herndon with the butt of an M4 rifle and used his taser, court records and surveillance video from the January 2018 confrontation show.

Gillis, 51, had more than 30 internal affairs allegations tied to a dozen personal and professional incidents, including a finding in 2015 that he inappropriately used his rifle to subdue a suspect, similar to the way he struck Herndon, internal affairs records show. Read more about Gillis in our Flawed Discipline investigation. 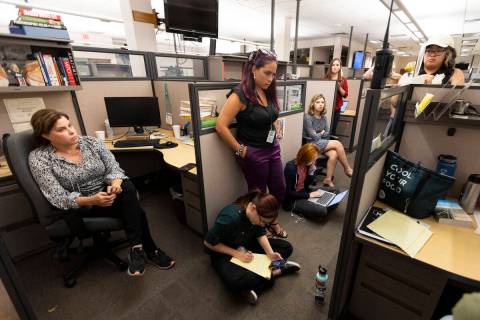