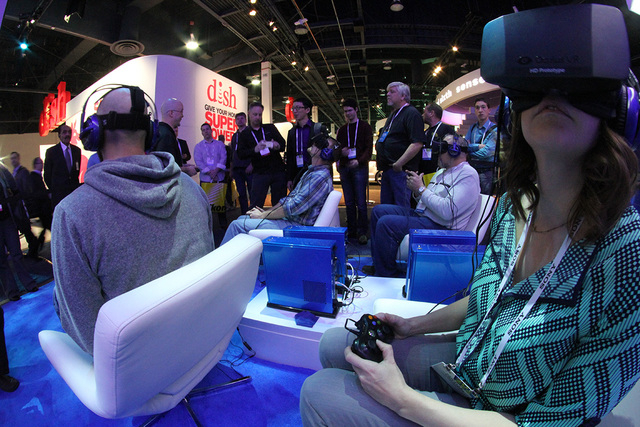 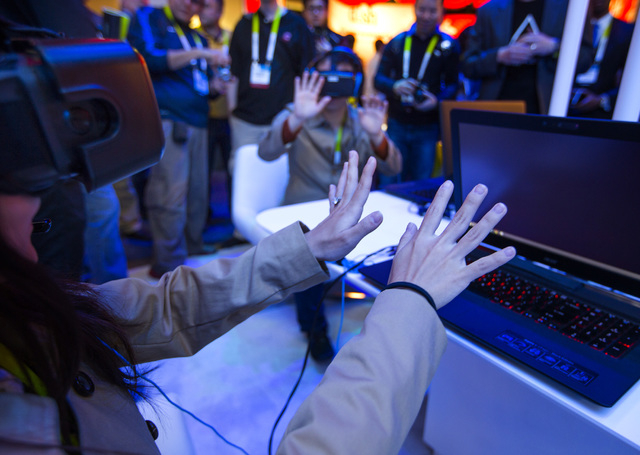 One of biggest video game conferences is about to start. Here are some things you should know before the giant nerdy gaming techfest begins.

For the uninitiated, the Electronic Entertainment Expo, commonly known as E3, is an annual convention for the video game industry. It’s there where the giants of the industry come to show off their new products to be released within the next year. The event hosted at the Los Angeles Convention Center is exclusive only to those in the industry, leaving consumers simply drooling and begging for more.

Introductions out of the way, here are 5 things you can look forward to in this year’s E3:

It’s really been long overdue. Finally, the gaming industry will be showing off some of the best it has to offer when it comes to the ultimate immersive experience.

With the Oculus Rift finally coming out to the consumer market sometime in 2016 and several other products right around the corner, it’ll be interesting to see what developers have in store for those of those yearning to live in the virtual world.

Now these tend to be the bread and butter of the whole conference. Look forward to watching as the representatives of all the various companies explain what their goodies are in a eye-pleasing, colorful, giant display.This is where they try their best to put a face to their products and will be the longest advertisement they can come up with.

While technically not a new game, my radar is eagerly anticipating more information about Star Wars Battlefront. It’s a classic game that has captivated many young gamers’ hearts, so seeing this treasure brought back into the spotlight under a new developer will be something that garners a lot of attention.

Other new games could possibly include titles such as Quantum Break and Scalebound, games that have very little information about them so far.

The sequel list for this year’s announcements look pretty juicy. Lined up are heavy-hitter titles, such as the newest additions to the Halo and Assassin’s Creed franchises. Also on the sidelines are sequels for Uncharted and Mirror’s Edge, games that have been relatively quiet compared to the bigger titles.

The one that caught everyone by surprise was the announcement of Fallout 4 only a few weeks ago, leaving the question of “What will Bethseda show at E3?” in everyone’s mind.

While live streaming has always been apart of E3, with the emergence of live streaming apps such as Periscope and Snapchat, I’m curious to see what developers will be releasing through these specific platforms. You can find a full schedule of the live stream events here.